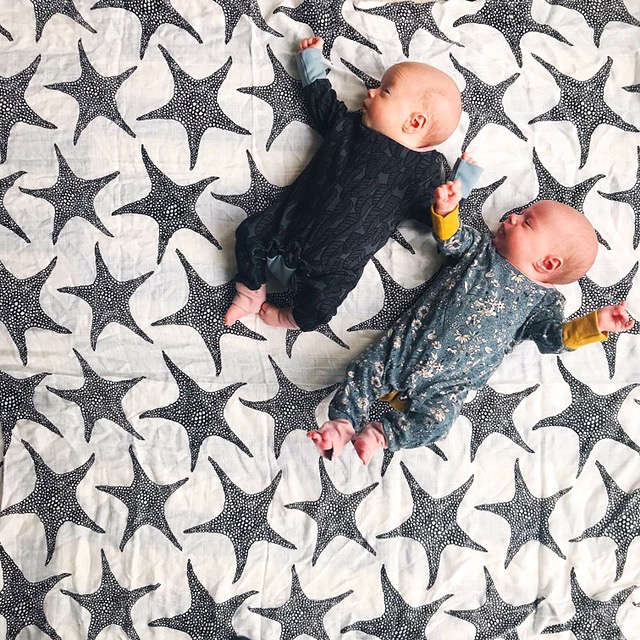 Exciting news! I’ve had the twins. OK, it’s not exactly new news, it happened seven weeks ago, which you’ll know if you follow me on Instagram or Twitter. And while it’s the second time around for us, it’s been eight years since we last had a small baby to look after, so there are a few things I’d totally forgotten. Things like…

So there we have it – six things I’d forgotten, and I’m very sure I’ll keep being reminded of more and more things as we carry on this journey… which you can follow most days, over on Instagram if you fancy it!