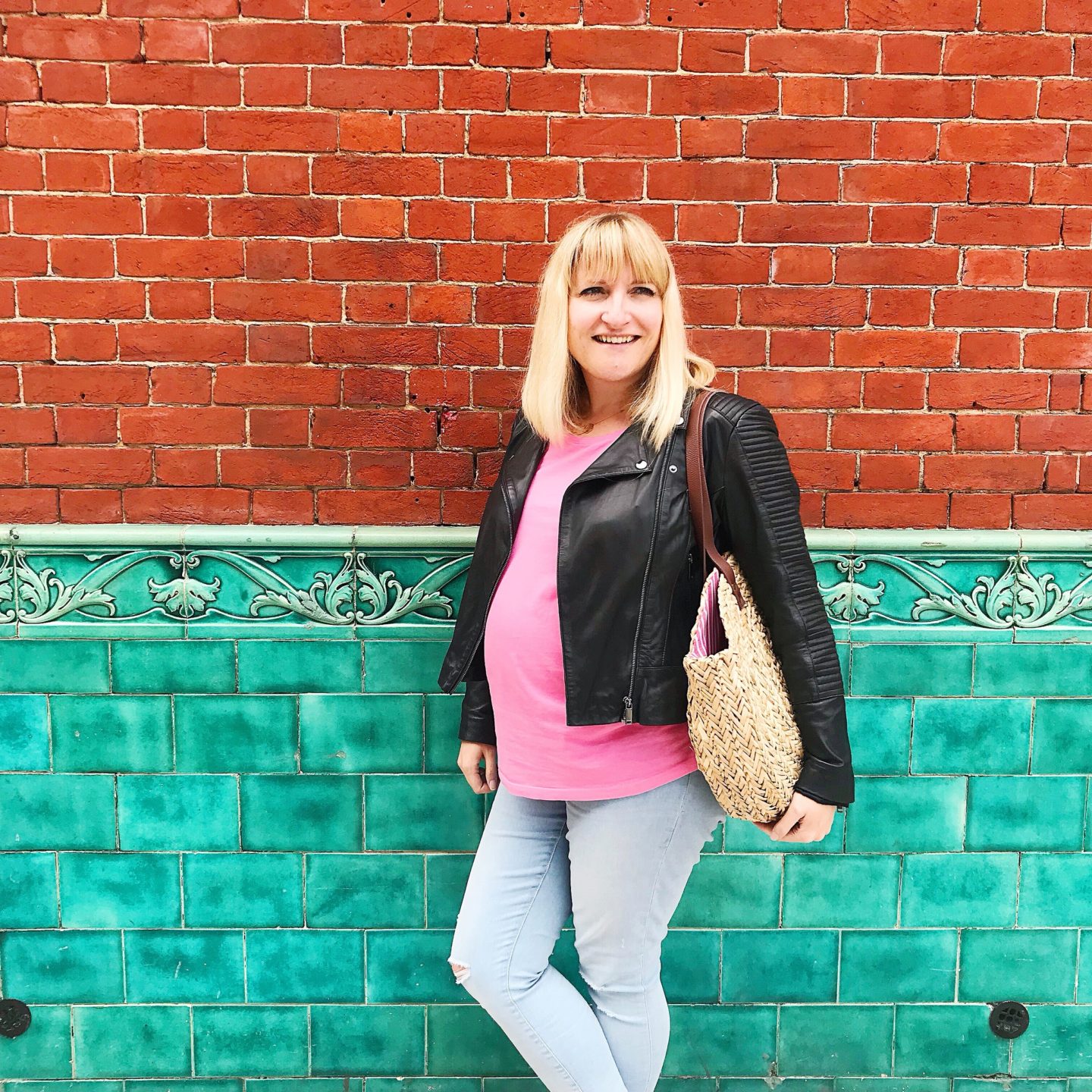 I haven’t blogged much about being pregnant but YES – LOOK, I AM! Currently 17 weeks / four months / 125 days pregnant, following IVF treatment, with identical twin girls.

Something I’ve been thinking a lot about, in the past few weeks, is how different my second pregnancy is, compared to my first one…

First time pregnancy – I knew exactly which foods I couldn’t eat, and was religious about avoiding them. Runny eggs? No way! Soft cheeses? Not for me!

Second time – I have a vague idea of the foods I should avoid, but keep forgetting. “Is feta cheese OK?” I must have asked Mr P at least 12 times. “What about prawns and smoked salmon?” The guidelines have changed a bit, too, which doesn’t help my confusion – we can now eat soft-cooked eggs which have the lion stamp. But I’ve even become a bit lazy about asking cafes/restaurants if they use lion-stamped eggs and have more of a “Meh! It’ll be OK” attitude and eat the odd thing I possibly shouldn’t with a shrug of the shoulders. (Needless to say, I’m not giving medical advice here, and you should always follow NHS guidelines, kids).

First time pregnancy – I worked full time in a magazine office, 9.30am-6pm Monday to Friday and beavered away, desperate not to drop any balls or compromise the quality of my work, despite feeling nauseous / exhausted / in later stages, like a whale.

Second time – I work for myself now and decided to SLOW THE HECK DOWN. During my first trimester, I worked shorter hours, I turned down meeting requests, said no to event invitations and took a lot of mid-afternoon naps. I definitely experienced less nausea this time around, compared to the last – could this be why?

First time pregnancy – I was so organised. I’m pretty sure that by four months pregnant, I’d already spent hours researching prams, car seats and cots. I’d started buying things from a baby bath to muslins, even though I wasn’t totally sure what muslins were for, and why I’d need so many.

Second time – I know I’ve got some stuff in the loft, I know I’ve got some stuff to buy, I know I need to do some research because there are so many new things available since I was last pregnant, but have I looked into any of it? Nope. Unlike last time, I know you can get by with minimal STUFF so while I will do some research and buy some new things, I’m not in a panic about it.

First time pregnancy – I had a fairly normal social life, you know aside from those first few weeks where I was green with nausea and incapable of doing much other than get to and from work every day. But once that had subsided, I went to the pub with my friends, I went bowling, I went to parties in Soho House, weekends away at Babington House – I think I was determined to prove that being pregnant will not change me.

Second time – I’m saying no to a lot of social plans. I’m just so tired and would much rather have my feet up on the sofa, watching Grey’s Anatomy, than sit in a pub drinking lime and soda, while my friends get slowly pissed on prosecco. It feels good to say no!

First time pregnancy – Every twinge I felt, in my stomach area, worried me. Is something wrong? I remember calling my midwife to tell her about a pain, to have her kindle explain it was probably a bit of wind.

Second time – I’m so much more relaxed. Even though I have a high risk pregnancy (both twins are sharing the same placenta, so there’s a risk of Twin to Twin Transfusion Syndrome, where one twin gets more blood than the other.) But I’m being monitored closely and feel reassured that any issues will be picked up on quickly. And there’s no point in getting stressed about it, right?

First time pregnancy – I pre-washed every item of clothing I bought for my baby. Before she even arrived, my house was covered in tiny pieces of laundry, hung up to dry.

Second time – I’m not sure I’ll bother. (Is that bad?) Not that I’ve been bought much, other than one set of babygrows. I imagine I’ll just whack them on the babies, straight from the hanger. 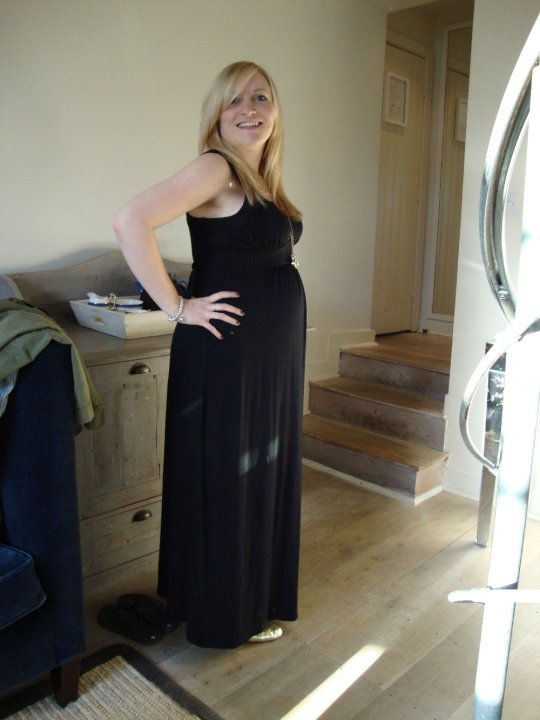 Me, five months pregnant in 2010, at Babington House

If you’re pregnant, say hi, and if it’s your second (or third/fourth!) pregnancy, tell me the differences you’ve experienced!