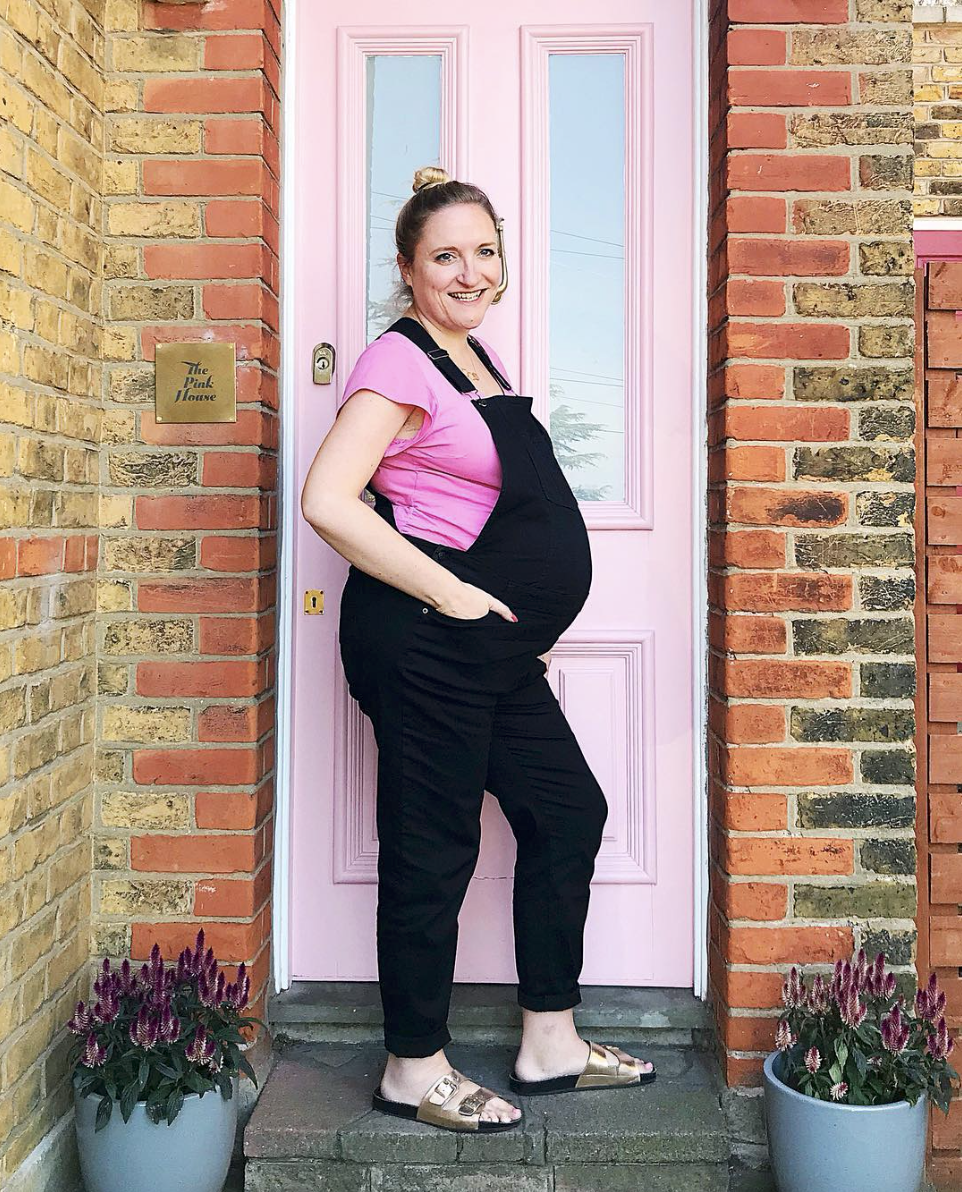 Being pregnant for the second time brings with it some handy hindsight and the benefit of experience. But it’s a double-edged sword, because the last time I was at this stage of pregnancy (31 weeks), I was blissfully unaware of things like:

Instead, I was popping to Mothercare, happily buying multipacks of muslins (even though I had no idea what muslins were actually for) and posting things on Facebook like “Alison is… going to do nothing today except sit on the sofa then go for a facial” (ahh the joys of your first maternity leave).

But this time around, with only a few weeks left of life as we know it, I feel a bit like I’m on countdown to returning to a place I’ve been before, a place that felt utterly surreal and removed from reality. A place where hormones rule, confusion reigns and nothing will make sense.

If I’m completely honest with you, I’m terrified.

Despite this being something that I’m 100% on board with – well, I’d have to be to have gone through two rounds of IVF and five years in total of trying to get pregnant – I’m feeling rather apprehensive about entering that stage again. As the mum of a soon-to-be-eight-year-old, I feel fortunate to have long ago “gotten my life back to normal” even though any mother will tell you that it’s a new-normal. Life never goes back to the way it was pre-baby… and that’s OK.

The new-normal arrives when your children are old enough to occupy themselves for half an hour, they allow you to go to the loo unaccompanied, you get to drink a whole cup of tea before it goes cold, you find yourself sleeping 8 hours a night uninterrupted and you get to go on wine-fuelled nights out with friends. It’s basically a bit like your old life, but a bit different and you find yourself getting into the groove of it all and thinking “You know, I think I can do this!”

But that’s all going to come to a (temporary) end, isn’t it? I’m about to be picked up and plonked straight back into those new mum days and not only have I forgotten how to do it, but I’m terrified that I’ll cope just as badly this second time around.

People tell me that it’s much easier second time around. I’ve done it before. It won’t be as much of a shock.

But people tell me it’s harder second time around. You have to juggle the needs of your existing child, and you can’t do things like ‘sleep when the baby sleeps’.

And that’s before we even consider the fact that there are TWO babies on their way. Two small humans to keep alive. Two small humans getting the 5pm witching hour grizzles. Two babies who will no doubt tag team being hungry, waking up, having a cry, needing to be settled. I’m basically going to be a soothing/feeding/rocking machine for the next few months, aren’t I?

But do you know what? It’s OK that I’m scared. It’s natural to feel anxious about a huge life shift – even one that in a small way I’ve experienced before. It’s understandable that I’m thinking back to what it felt like eight years ago and wondering if it will feel the same. It means I can prepare myself and feel just a little bit ready for what’s ahead.