I’ve talked before about how uncool I am. I listen to Radio 2. I love an early night. I dance around the kitchen to Taylor Swift. There is not one part of me that’s cool.

But this week, I reached peak uncool status when… we became that family who all wear matching shoes.

Mr P has long been a fan of New Balance and has wanted to get a pair for our little one since she could walk. But as well as being uncool, I’m also (fairly) sensible and thus, always opted for sensible shoes for her instead of awesome New Balance trainers. You know the type – sensible sturdy walkers, cosy winter boots and low price but fun looking trainers.

However when Schuh told us they’d opened some dedicated Schuh Kids stores (in lots of cities from Glasgow to Liverpool) it seemed rude not to indulge Mr P’s wishes and get a pair of New Balance for the four-year-old.

We went for blue 574s with flashes of pink, yellow, orange and zebra print – what do you think? 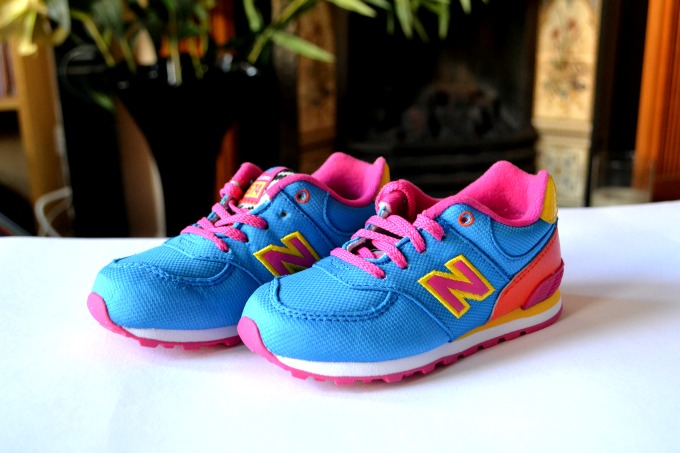 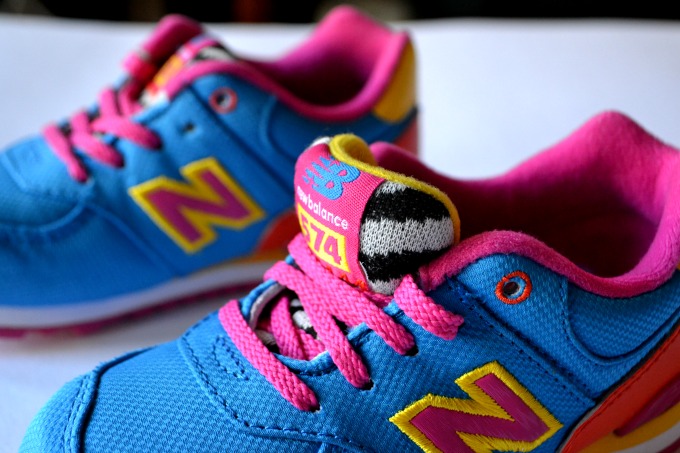 I love the bright colours and the hint of animal print that adds a bit of fun without being OTT. The four-year-old loves them. She’s going through a real phase of wanting to be just like Mummy and Daddy (I totally realise this won’t last long and soon she will tell us she’d rather DIE than be anything like us…)

So, yes, we all went out for the afternoon this weekend, wearing New Balance trainers. I’m hoping the coolness of NB counteracts the uncoolness of us all matching. 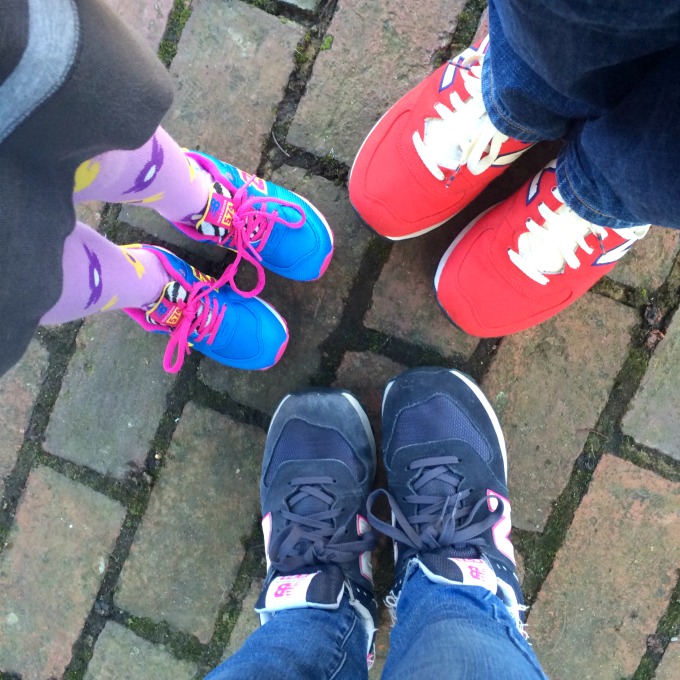 I hate to say it, but the scruffy blue ones are mine… think I need to buy a new pair! 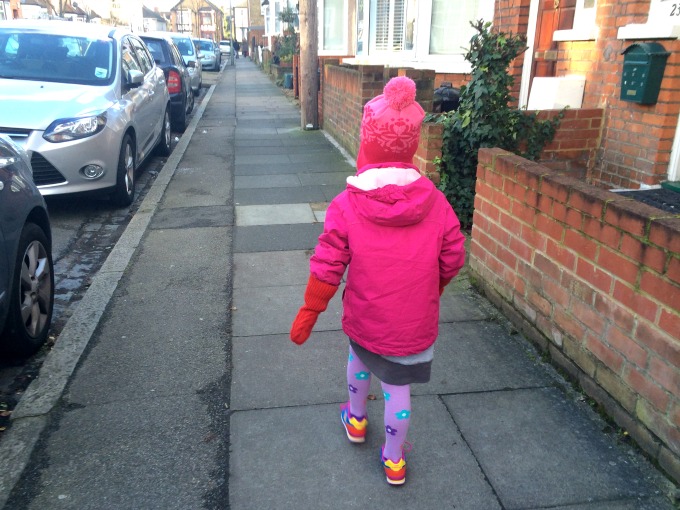 Dislaimer: the four-year-old dressed herself that day. I accept no responsibility for the outfit. 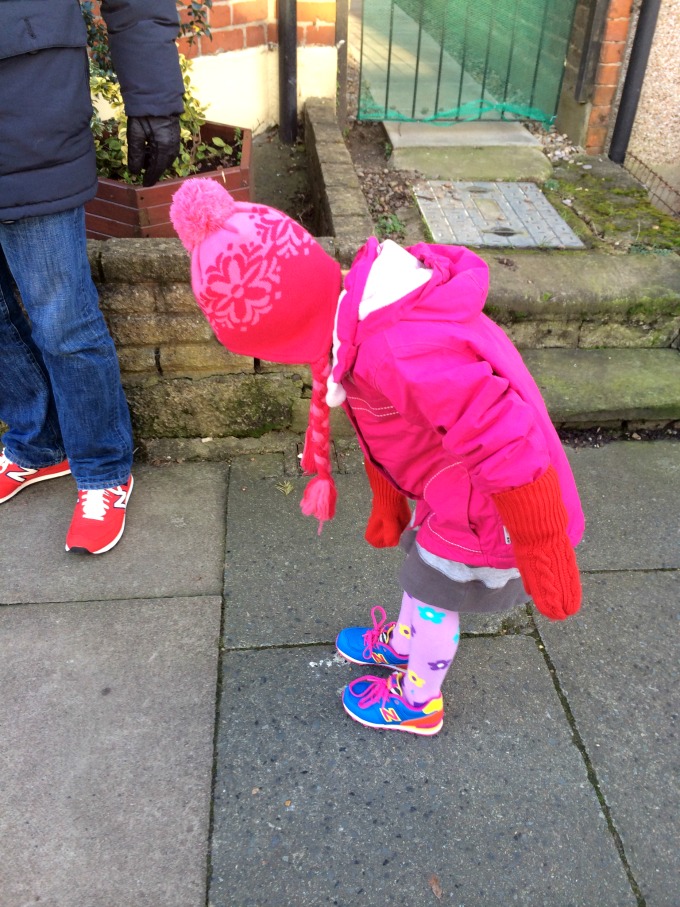 What do you think – did we pull it off? (Probably best not to answer that….)

• Big kisses to Schuh for sending us a pair of New Balance trainers from the new Schuh Kids stores!