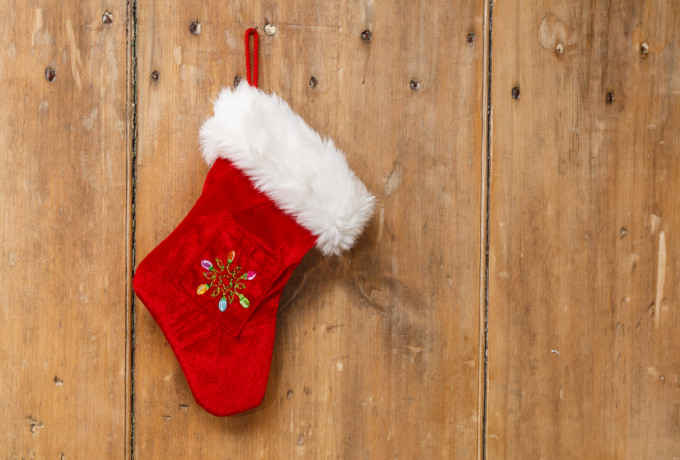 Did you know that if your child is called Leah or James, they’re more likely to be badly behaved than if your child is called Grace or Oliver? Yep, thanks to new research released today, we now know which are the ‘naughty’ names and which are the ‘nice’ names – a very hot topic, I’m sure you’ll agree, what with Christmas coming up and Father Christmas busy working out which children are on his naughty list and will be receiving a nice lump of coal on December 25th.

The research has been pulled together by School Stickers, a company which makes reward chart labels. They’ve looked at 70,000 kids that they made stickers for, and worked out which names belong to the kids who get ‘well done’ stickers more than others.

But here’s the thing. Labels on reward charts, I’m down with. But labelling children? Not so much.

How are Eleanor and Jasmine or Joseph and Joshua going to feel that they’ve been branded as more likely to be naughty, because of their name (a name, it should be pointed out, which was chosen by their parents, so not something they have any control over)?

Neil Hodges, managing director of School Stickers says it’s all just harmless fun! (LOL) “Our annual ‘Santa’s Naughty and Nice list’ is just a bit of fun and not meant to be taken seriously,” he says. “There are many children called Leah and Joseph who are perfect little angels, just as there are many called Harry and Anna who Santa is watching!”

But the whole thing leaves a bad taste in my mouth. Aren’t we past the days of labelling children as being ‘naughty’? I spent my primary school years getting into all sorts of trouble at school (including, age 6, when I drew on other kids’ school shirts and the countless times my desk was moved to face the wall or even outside the classroom). I’m fairly certain that a lot of the way I behaved was down to me being labelled a naughty child. “Oh, I’m naughty! OK, let’s have some fun with this…”

Of course, I’m no psychologist but Dr Sandra Wheatley is, and she agrees, saying: “If you continually berate a child, however young they are, there is a tipping point when they come to believe in their behaviour. It’s as if they know there is so much ground to be made up to ever not be ‘bad’ that it is just easier to act in a certain way.”

So even though this appears to be a harmless ‘light’ news story, generated to give School Stickers a bit of pre-Christmas publicity, it’s so not cool. It just encourages people to label kids – naughty, clever, shy, sporty, artistic – when we should be focusing on helping our children discovering for themselves what they enjoy doing, what they’re good at, how they handles tricky situations, how they handle their emotions.

Neil Hodges, your stickers are being crossed off my Christmas list this year.