You know those little jobs you should do, but keep putting off? Well we have a list as long as my arm. We bought our house five years ago and three months later, I was pregnant. So most of the things we’d planned to do, back then, are still waiting to be done. Fixing the front gate, painting the doorstep, mending the outside light in the back garden…

One of those jobs is putting shelving into the alcoves in our living room. We have a gorgeous fireplace with an alcove on either side, and the space is kind of wasted. 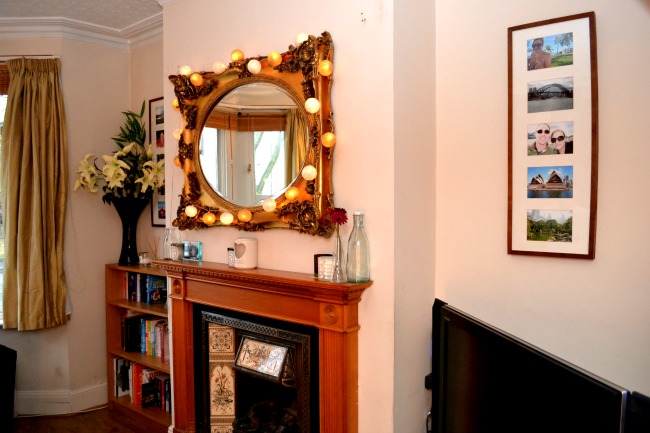 I’ve looked at picture after picture of beautiful shelving and cupboards on Pinterest, and I think it’s such a good way to use the space and add a bit of character to a room. But here we are, five years on, with no shelves in our alcoves.

Enter: MoneySupermarket. The financial comparison site offered to ‘balance transfer my life’ – just in the way that you might balance transfer a credit card (a service they can advise you on, handily, but something that many of us put off doing, even though it could save us bundles of cash). They said they’d organise something that I’ve been putting off for ages. So this weekend, they sent a fab carpenter called Devon round, who built us some shelving. 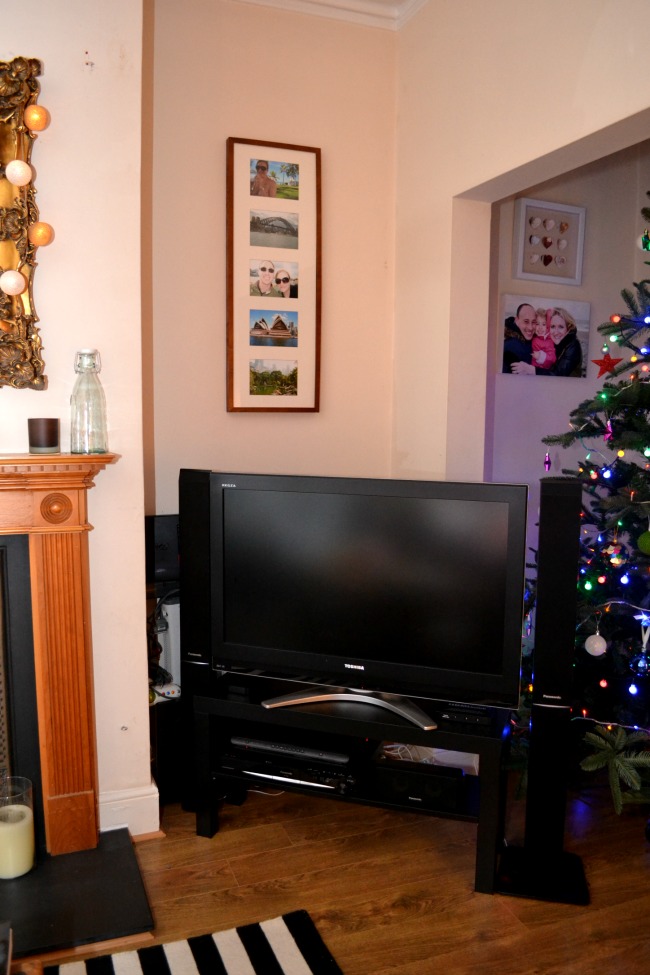 And after five hours of Devon’s hard graft, this is how it looks… *drum roll*… 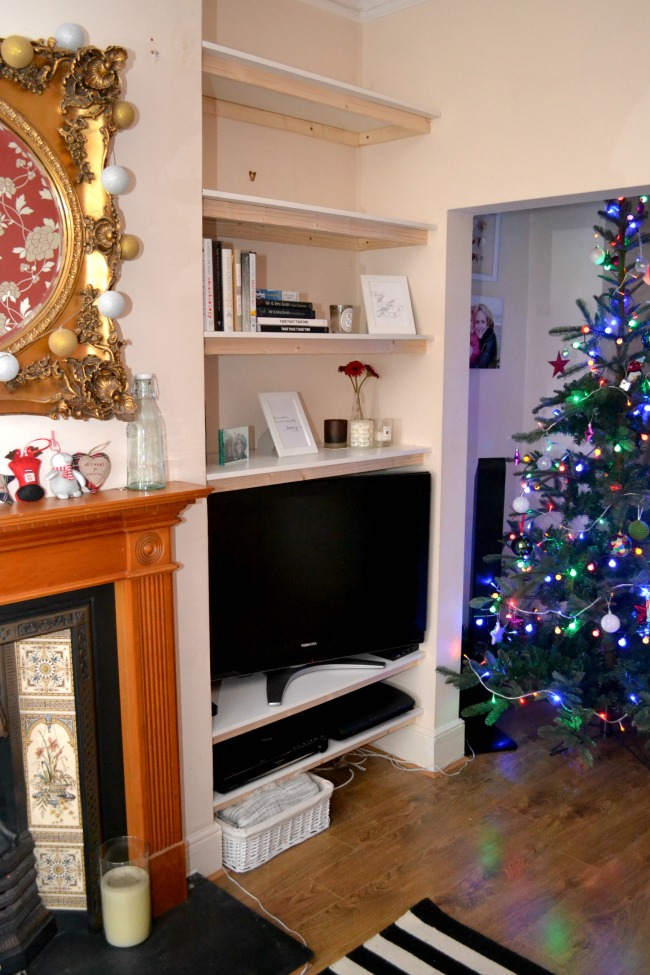 Doesn’t it look fab? Devon built the shelves so that they would house our TV and TiVO/DVD player, and all of the wires cleverly feed down through special holes in the shelves. The wires on the bottom will eventually be hidden when I add a second basket down there.

We’re going to paint the pine timber supports white, but haven’t had time to do this yet (we’re actually going to repaint our whole living room so we’ll probably do it all at the same time.) 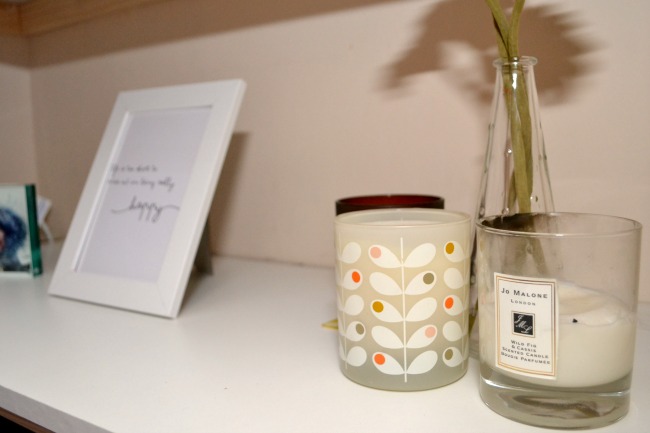 I haven’t even had a chance yet to ‘dress’ the shelves properly, I just stuck a few bits and pieces, that we had elsewhere, on them for now. I can’t wait to buy gorgeous little things to put on the shelves. 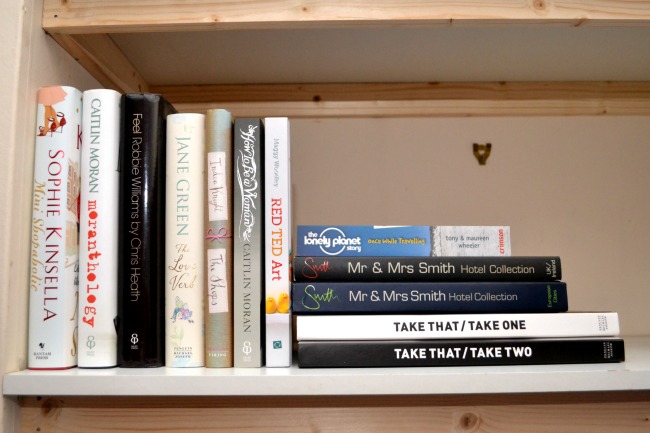 We’re thrilled with how it looks – so thrilled in fact, that we’re going to get Devon the carpenter back in to build shelving in our other alcove.

• Massive thank you to MoneySupermarket for arranging for this to happen and to Devon for his hard work and skill!