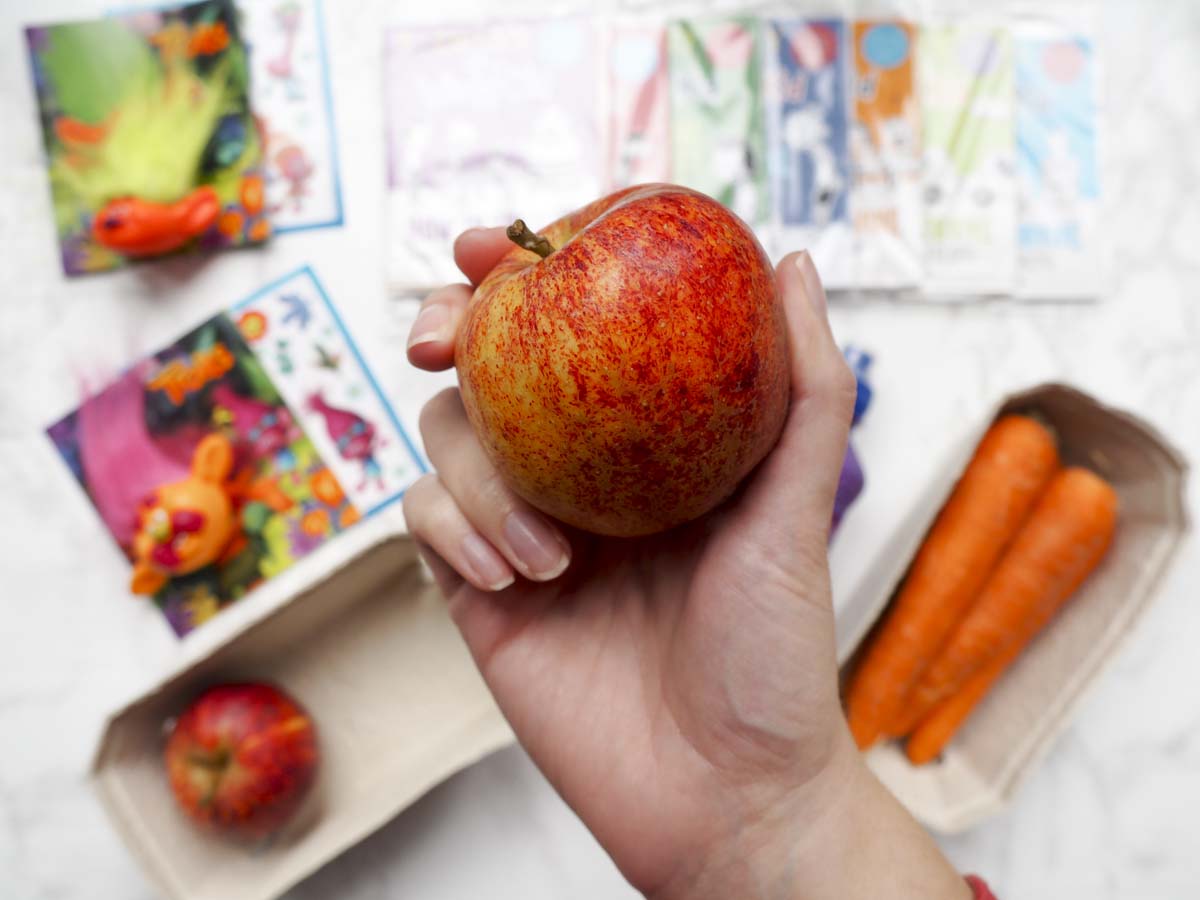 I’m going to lay my cards on the table here: before I became a mum, I distinctly remember thinking, “When I have kids, you’ll never catch me taking them to McDonald’s. Why would you give them unhealthy food like that?” But as with many things about parenthood, what you think before you’re actually a parent, and what you think (and do) once you’re a parent can be totally different. If my pre-parent self was here with me today, I’d probably tilt my head in a slightly ‘ahh bless’ way and explain that being a mum is nothing like she thinks it will be. I’d also tell her that lipstick does suit her, despite what she thinks.

So why, as a mum, do I now take my six-year-old to McDonald’s on a regular basis? Many reasons:

As well as this, I’m a big fan of McDonald’s link with children’s books. As well as 55 million story books being included in Happy Meals, you can always get a voucher which entitles you to a children’s reading or activity book in WHSmith for £1. We have a bit of a family ritual where we take the voucher straight from McDonald’s to nearby WHSmith and pick up the £1 book.

Of course, McDonald’s has its critics – quite a few people I know still aren’t keen to take their kids there, and we’ve all seen those social media posts that claim that the ingredients aren’t fresh / what they say they are, haven’t we? So I was really interested to watch this video from Barry at My Virgin Kitchen – he recently visited a potato farm which supplies spuds to McDonald’s for their fries, and a factory where they make McChicken Nuggets with 100% white chicken breast…

(I just watched his video again, with the six-year-old and, brilliantly, her main reaction was: “So they make the McChicken nuggets with fish?”)

McDonald’s sent me a giant Happy Meal box and asked me to make a video where I unbox it – want to watch and see what was inside?

So as you can see, I got a selection of things that you typically find in a McDonald’s Happy Meal… 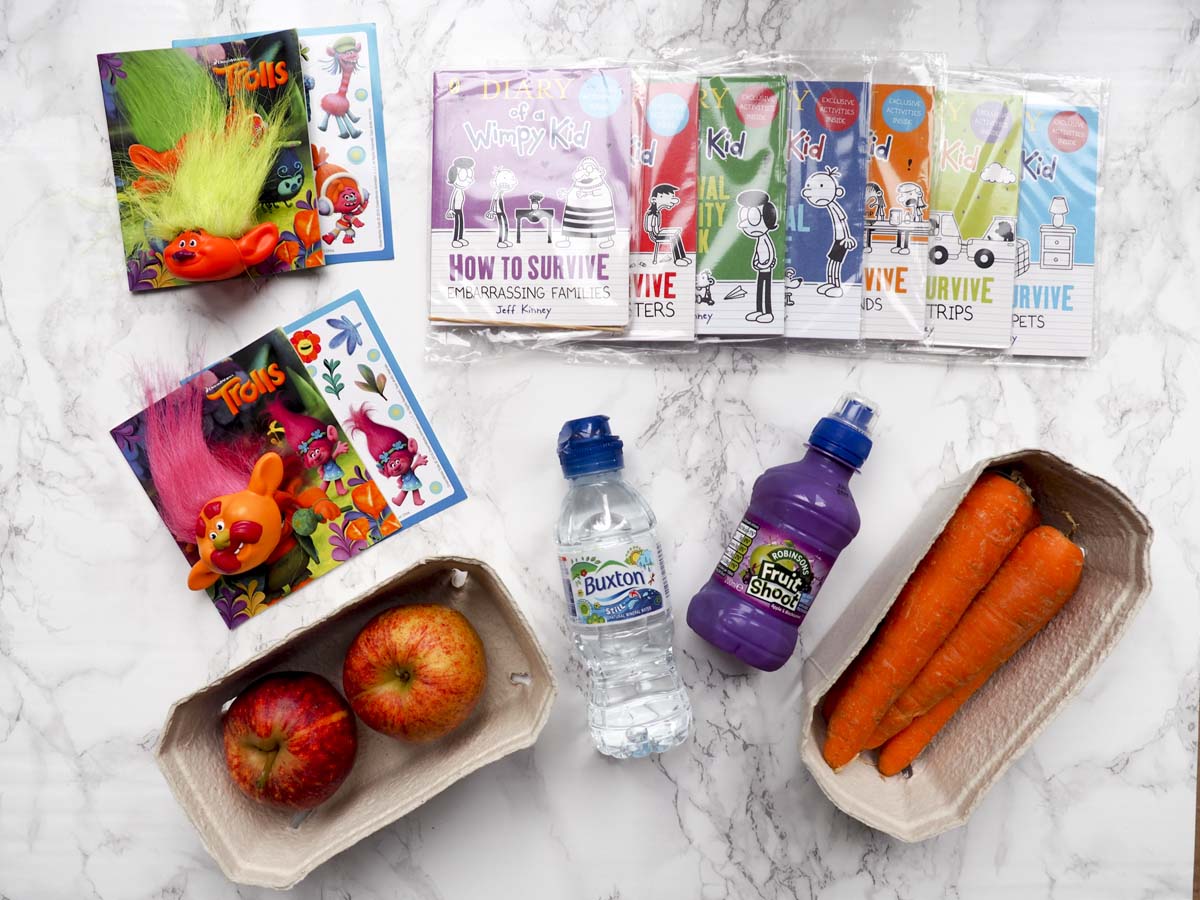 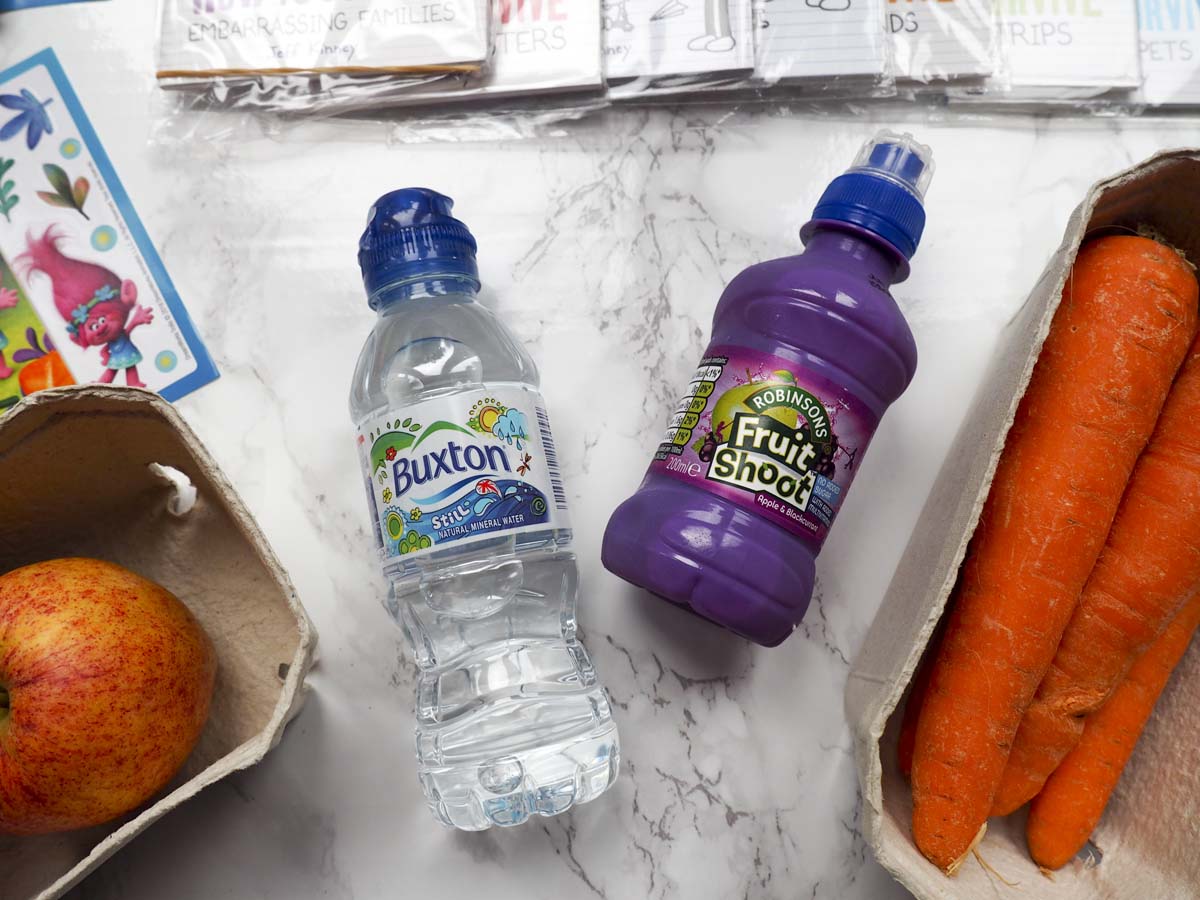 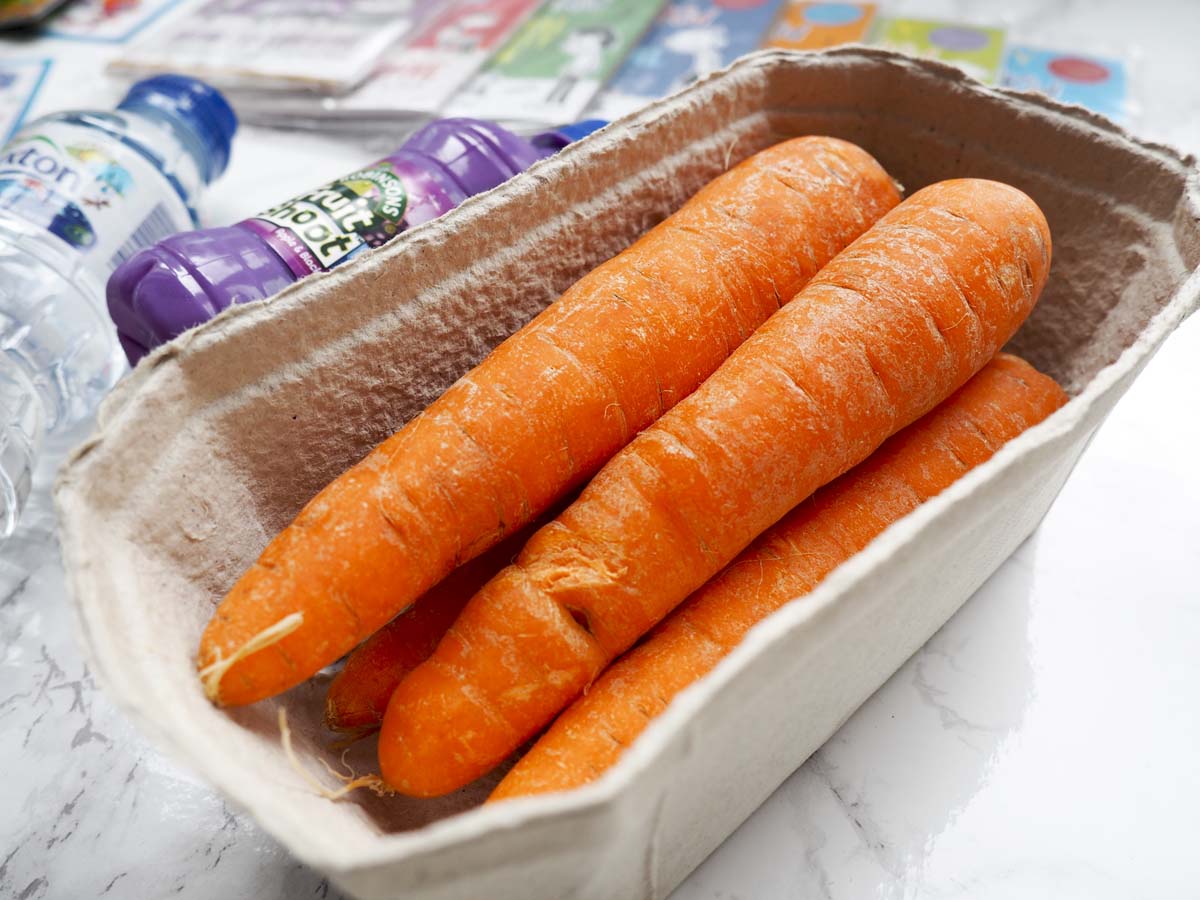 So, what do you think? Are you surprised about the ingredients that go into the food in a McDonald’s Happy meal and the healthier options you can choose? I’m really interested to hear what you think! If you want to find out more, why not join the #GoodToKnow Twitter Party taking place 1-2pm on 25th October where everyone will be talking about secrets to getting kids to balance treats with good food choices?

I’m working with McDonald’s and BritMums in a paid relationship, to challenge misconceptions about what’s in a Happy Meal and about the changes McDonald’s has made across its menu over the last 15 years. Find out more here.

• Salt: based on Chicken McNuggets, Fries and a Fruit Shoot now and in 2003

• Saturated fat: changes to McDonald’s restaurant cooking oil between 1992 and 2010

• Books: based on annual Happy Meal book promotions since 2012