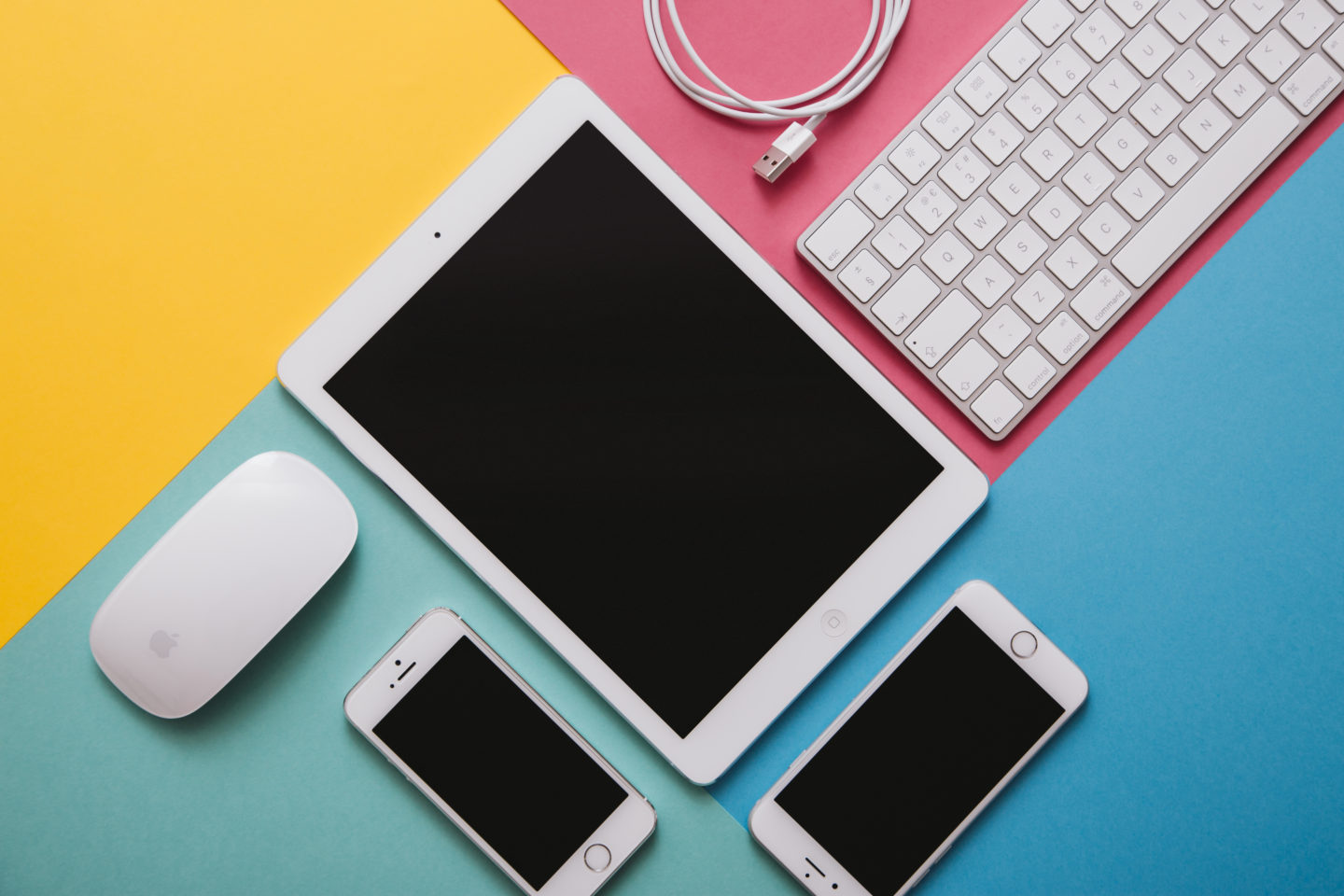 Before I’d even said good morning to Mr P or our little girl, I would catch up on the goings-on of my closest 350 friends.

I’d often reply to comments and questions, in threads I was involved in, before realising I hadn’t actually woken up yet and couldn’t quite work out how to string a sentence together. But that was only the beginning of my daily relationship with Facebook. And by relationship, I mean one of those obsessive, can’t-live-without, probably-doing-you-more-harm-than-good relationships. If Facebook were a man, my friends would have told me to dump him a long time ago.

Checking Facebook throughout the day had become a subconscious habit.  Just got out the shower? Check Facebook. Standing in a shop queue? Check Facebook. On the bus? Check Facebook. Laptop taking longer than usual to log on? Check Facebook. Sitting watching telly? Check Facebook. I’d be walking along the street, and would find my fingers twitching, edging towards my bag, where my phone was, gently calling to me “You haven’t checked Facebook for ten minutes….. think of all the things you’re missing out on!”

I’d even find myself feeling annoyed if nobody had posted anything interesting since the last time I’d looked. “What is everyone doing?” I’d ask myself, ignoring the obvious answer: They’re all offline, living their life.

So three weeks ago, I made a decision: I deleted the Facebook app from my phone. I’ve got friends who have done this in the past, and when they told me, my reaction was 70% sheer horror and 30% lying-to-myself smugness, as I thought ‘Oh goodness, I’m so glad I don’t need to do that!’ (My reaction to Dry January is always pretty much the same but ssshhh I actually really don’t need to do that… honest.)

Recently, however, something made me decide to do it, in a bid to gain more balance in my life. Ah balance, that (mythical?) thing we’re all searching for. I’m officially terrible at balance. I’m an all-or-nothing kind of girl, and when it comes to social media, my desire to be on top of EVERYTHING that is going on was being put ahead of pretty much everything else. But I realised that cutting back my Facebook usage would potentially make a huge difference.

So, one day, I did it. I held the ‘home’ button down. Watched as all my iPhone icons started wobbling, and I pressed the cross next to the Facebook icon. Buh-bye Facebook.

The plan was to only access Facebook when on my laptop. Now, I’ll be honest, I’m on my laptop a lot. I work from home/cafes and 70% of my working day is spent on a laptop (the other 20% is going to meetings and taking photographs). So this wasn’t me saying I’d decided to stop logging onto Facebook full stop. I’m not some kind of crazy fool. But I wanted to restrict my Facebook use to the hours that I work. I wanted to be in control of my Facebook usage. Rather than be controlled by it.

So what happened when I deleted the Facebook app?

I suddenly discovered the meaning of life. Oh OK, that’s a fib. But it would be nice if it were that simple, don’t you think? No meaning of life discovery, but I do much prefer my relationship with Facebook now. It feels like I’ve dumped my controlling, obsessive boyfriend and found myself a kind, caring boyfriend who is there when I need him but doesn’t make unrealistic demands on my time.

I log onto my laptop every morning to start work, and one of two things happen: either I see 20 or so notifications pop up on my screen and I spend 30 minutes catching up on conversations with friends and colleagues. Or I realise that I actually haven’t missed anything of note since I last logged off, the day before. It’s a nice feeling – choosing when I engage with Facebook.

And OK in the interests of full disclosure, I’ve developed a bit of an evening iPad habit. I’ve still got the Facebook app on my iPad, and most evenings, I’ll have a little look to see what’s happening on there. But it still feels like a controlled use of Facebook, rather than an all-consuming one.

I’ve also developed a healthy habit of closing down Facebook on my laptop browser when I’m actually working. I set myself goals – “Finish this piece of work and then you can check Facebook” which feels so much more balanced than having it open all the time, seeing notifications pop up and hearing that PING  every time someone mentions me or replies to a comment.

It weirdly feels like an actual weight has lifted from my shoulders. And like I have a bit more space in my brain. Which is nice! So I’m hoping to keep up my habit of Less Facebook More Balance. Just don’t ask me to try Dry January…