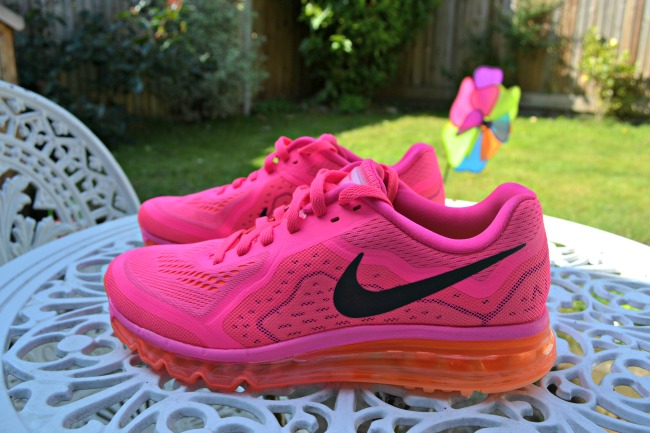 It’s six weeks since I blogged about being Too Fat For Zara and guess what… I’m still too fat for Zara.

BUT…. I’m really proud of the little changes I’ve made to my lifestyle in that time. I’ve basically stopped eating my way through the day. I probably ate chocolate every day back then (I say that, like it’s years ago…) and my food choices were determined by which item looked the yummiest, which meant that anything carb-loaded, cheese-loaded and salt-loaded went in my gob. In the evenings, our idea of cooking was putting a pizza in the oven. We ate so much processed food, it’s not even funny. Never mind five a day, I’m not sure I was getting five a week.

It’s easy to get into a vicious circle of ‘well I’m overweight so I may as well eat ALL the burgers’, isn’t it?

As I’ve mentioned before, I’m not a fan of diets. I spent far too much of my 20s on Weight Watchers diets and feeling miserable at the weekly weigh-in when I’d only dropped half a pound despite having struggled through the week, counting points and eating those (gross) microwave meals they sell. When I look back at photos of me, at that time, I look slim! Why was I beating myself up about my weight?

Thankfully, at around 28, I realised diets are pointless and a negative cycle to get into. It’s all about adopting a healthy lifestyle, right? Which is all well and good, if you actually do adopt a healthy lifestyle. Which for the last few years, I haven’t.

Last year, when friends and colleagues were banging on about the 5:2 diet, I rolled my eyes and stuffed another cupcake in my mouth. And another. But really, was what they were doing any worse than what I was doing? Probably not.

So six weeks ago, when I realised that I could no longer shop in my favourite store, I decided to make lots of small changes. No snacking and no random bars of chocolate. Instead of processed food, we’ve been eating lots of chicken and salmon with salad and vegetables. And weirdly, it’s been quite easy. I haven’t turned into a total health freak, of course. I still share a slice of cake with a friend when we meet for a coffee. I’m not one of those weight loss bores who at a BBQ says “Oh NO I couldn’t possibly have a sausage – do you KNOW how much fat is in one of those?” No one wants to be that person.

Then last week, I joined a gym. And I’m loving it. It’s one of those women-only gyms that has a half hour circuit set up (not sure why they make it women only, but hey…). I’ve developed a new routine every weekday morning where I go to the gym before cracking on with work and it’s GREAT.

I even bought some new trainers to celebrate being awesome. 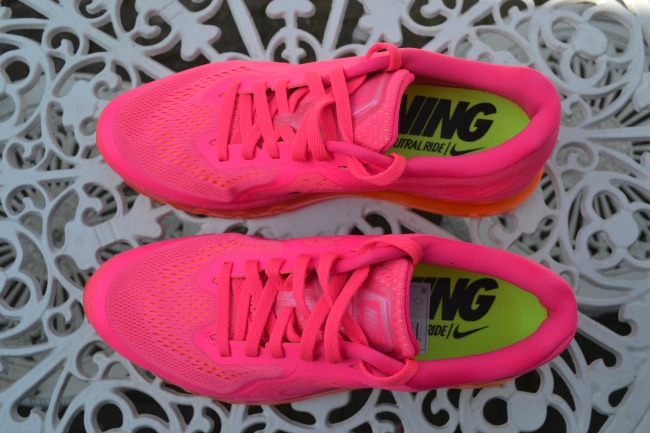