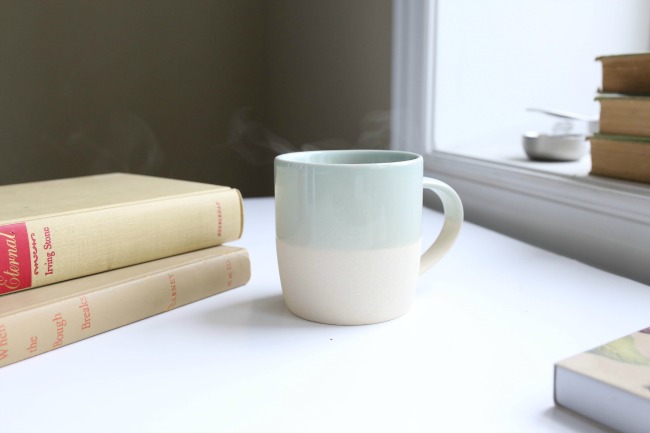 Balance is a word I’ve been thinking about a lot, recently. It’s so important that we have balance in our lives. Time on our own, time working hard, time with friends, time watching Friends (with pizza), time at the park with the family.

When things gets imbalanced, it all gets a bit stressy. At least, it does for me. Often, the first sign for me that things are imbalanced is me feeling a bit panicky or paranoid. Then I realise: I need to rebalance my life. I’m either knackered from too many late wine-filled nights, or often too many late nights at my laptop.

But recently I’ve become aware of a new kind of imbalance. For two and a half years I’ve worked full time, while my daughter is at nursery, and that’s worked really well for us. It has kept me sane in the aftermath of (undiagnosed) post natal depression and it has helped turn her into the sociable, happy four-year-old she is now. But something has changed recently. Perhaps it’s the realisation that she will be going to school in a year’s time – our time together now has a cap on it. This time next year, I’ll be picking her up from school at 3.30pm (is that even when school ends for the day? I have so much to learn) and we’ll have just a few hours a day to hang out. We’ll be restricted by a weekday timetable that will limit how much time we can spend together as a family. And then, all too soon, she’ll be at the age where she doesn’t want to hang out with us at all. (Unless she realises that I’m actually a COOL MUM *cough*)

So I’ve decided to change the four-year-old’s pre-school week and reduce her from five days to four days. On one day each week, we’ll hang out, maybe go to the library, meet friends for coffee or meet her nana for lunch. We might do painting or bake cupcakes. There will almost definitely be difficult days and tantrums, but we’ll get through those with as much of a smile as we can. I’m ignoring the small voice in my brain that is trying to remind me of the last time I spent weekdays alone with her. She was a baby back then, rather than a chatty, fun, four-year-old. And my head and hormones were totally messed up. So sshhh small voice, I’m not listening.

Of course, this decision probably doesn’t seem groundbreaking to you. After all, don’t loads of mums work part time? But it’s a big deal for me. And it signifies a real switch in my head. For the first time ever, I’m actually prioritising my family over my career. It’s SUCH a cliché but nobody ever did lie on their deathbed and wish they had worked more. Women are asked about their work/life balance all the time (men aren’t asked about it, but that’s a whole other blog post) and I’ve always been happy with mine – until now.

So I’m going to work less (I’ve already turned down work this week *high fives self*), perhaps even blog less, and focus on my family. I’m also going to do all of the things in my home that I’ve been ignoring for three years – like organising all of our crap, spring (autumn) cleaning, selling stuff on eBay and redecorating and reorganising the four-year-old’s bedroom. I might even paint her playhouse that’s been waiting to be painted for a whole year.