Going on a date to the cinema has a real romantic notion, doesn’t it? Think back to being a teenager and sitting in the back row. I remember going on one of my first dates with Mr P to the cinema (our very first date is something I still tease him about – he came over to my house and cooked me sweet and sour chicken with pasta. Mmmm!) and in our 20s, watching movies together was one of our favourite things to do. Our DVD collection was huge (remember those? Round silver discs you put in DVD players to watch movies on? How retro!) Friends would tease us that it was like coming over to Blockbusters and would regularly leave with at least one or two films to take home. We’re still owed some late fees from those friends…

Since becoming parents, watching movies happens mostly on our sofa. In those early days, films were a great source of entertainment while we sat up with a wide awake baby at 3am, and a few months later, when we were in a vague routine, we’d put the little one to bed at 7pm and settle down with a movie (I’d obviously fall asleep midway through it).

And now, as parents to a four-year-old, we cherish nights where we have a babysitter and can head out together on a date. 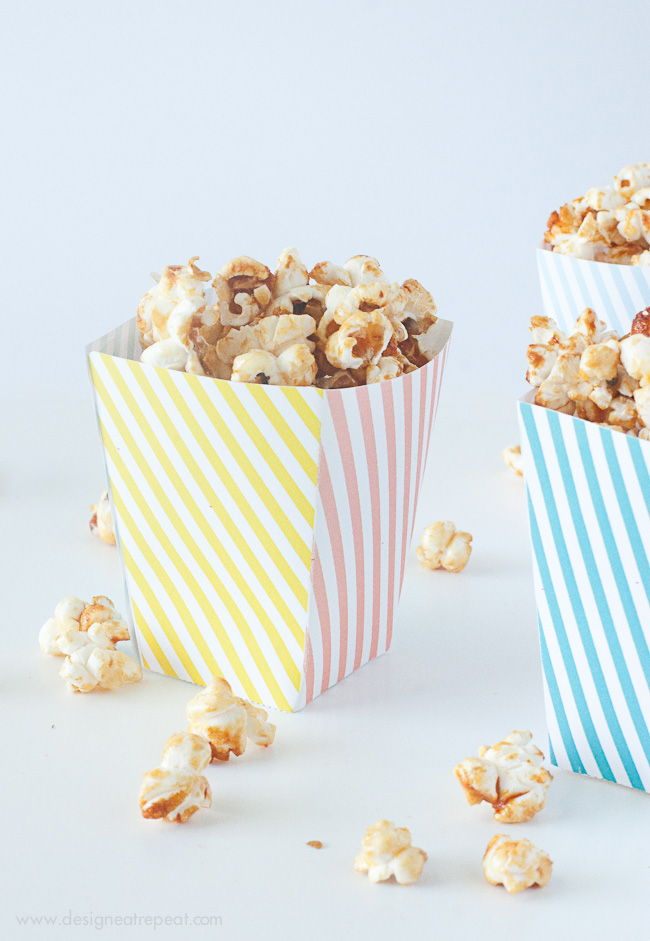 But going back to my original question – are cinema dates for parents a waste? We tend to choose going to the pub or out for a meal, our thinking being that we can  chat to each other, set the world to rights and (assuming a lot of wine and beer is consumed) have a right old laugh. But if we went to the cinema, we wouldn’t be having a conversation, and we’d be doing something we could do on our sofa while our daughter sleeps upstairs.

Not much point right?

Except this week, there’s a movie out at the cinema that we’re both desperate to see. Gone Girl.

I read the book, and despite it being a bit hit and miss, the trailers for the film have had me dying to see it for months. Ben Affleck looks so creepy in the lead role and I’ve heard, from friends who saw advance screenings, that it’s even better than the book. So we’re breaking with tradition and going on a cinema date this weekend. We’re heading to Cardiff to check out a really cool sounding afternoon tea and staying overnight at the Park Plaza Hotel, which is just a ten minute walk from the Cardiff Cineworld, so once we’ve stuffed ourselves with afternoon tea, we’re going to go to an early evening showing of Gone Girl and then hit a bar.

Perfect or what? Cinema date nights, I think I might have been wrong about you…

• This post was written in association with Cineworld – big thanks for the tickets to see Gone Girl in Cardiff. We are really looking forward to it!