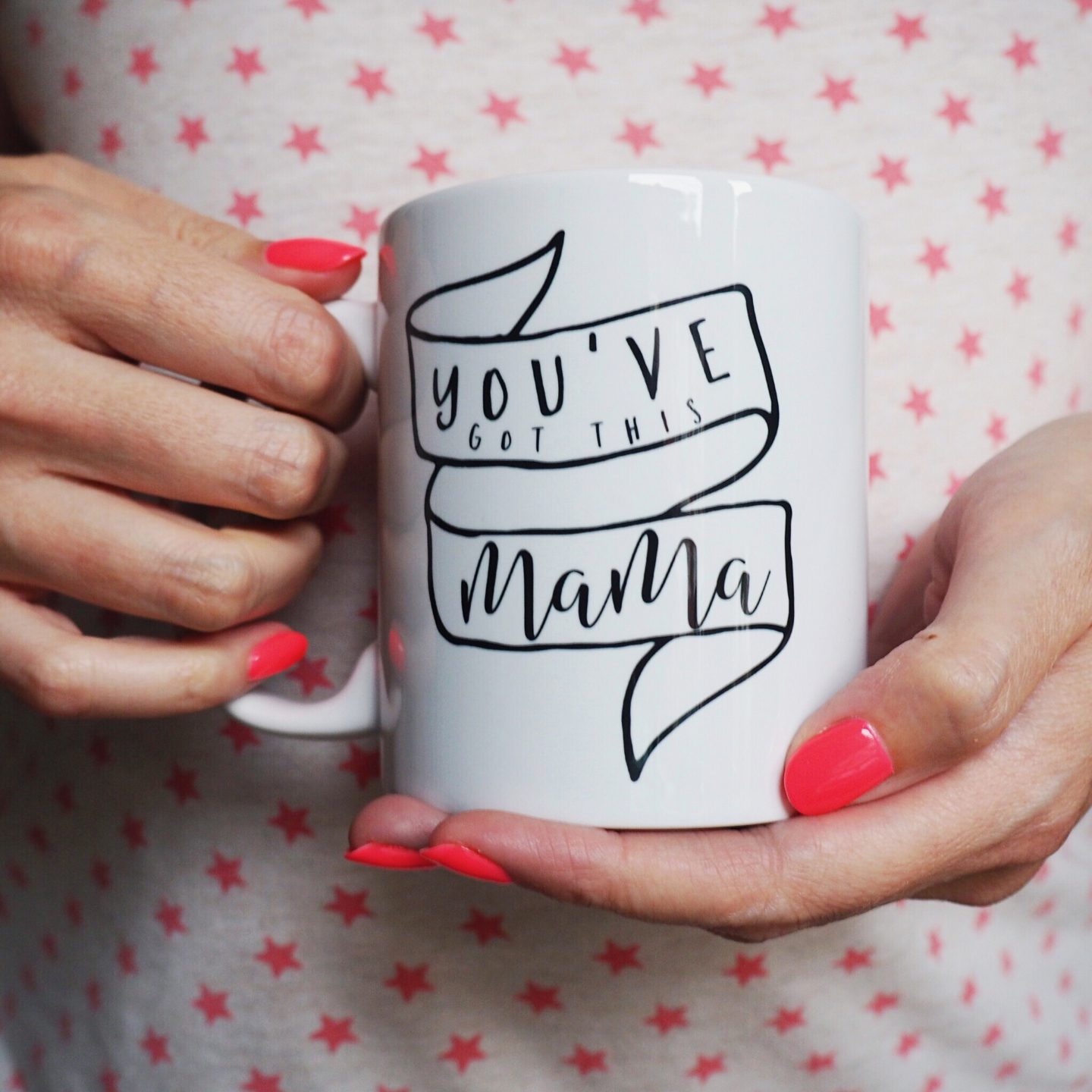 She’s been talking about how annoying it is when women she works with use their kids as an excuse when they can’t make it to a meeting or meet a deadline. As a non-mother herself, it must be very frustrating to work so hard and show up 100% of the time, only to be consistently let down by women who have children.

“I don’t have children, so I don’t always understand,” she said on ITV1’s Loose Women this week. “But I do work with some women that if they can’t make an appointment or can’t do something, or there is a deadline, and some people will always say, ‘Oh, it’s because I have to wash the baby or feed the kids,’ or, ‘I’ve got to do the school run.’” She continued, “Others have kids and you never even hear about the kids. They are very professional and I love that.”

Of course, the implication that talking about your children makes you seem unprofessional provoked a very large eye roll from me. It seems crazy that in 2018, we’re still in a place where childcare is deemed as something which should be swept under the carpet in the workplace – Don’t mention the kids!! – when it’s seen as perfectly reasonable to tell your boss or colleagues that your pipes have burst / your trains have been cancelled / you’ve got a migraine. All of these things are ‘personal’ issues, so why are women being discouraged from talking about the personal issue of motherhood?

During the same Loose Women episode, Ruth Langsford chips in and admits that when her son Jack was small, and poorly, she’d tell her boss that she was unwell, rather than risk looking unprofessional by talking about her ill child. She’s not alone in her thinking – I recently saw a conversation unfold on a Facebook group for female journalists where people suggested it would be a bad idea to tell an editor that you needed to know asap about whether a potential piece of work would be happening because you had to arrange childcare. It was fine to mention travel concerns, apparently, but not appropriate to bring family into the conversation.

But in reality, being a parent brings with it a bunch of logistical challenges – yes, Kelly, things like the school run or getting home for bath time – that need to be overcome on a daily basis, and this shouldn’t be viewed as being any different to the other logistics in our lives. Kelly’s views feel like yet another example of motherhood being a diminished status, with less value in the world, than non-mothers have.

Writer Samantha Brick agrees with Kelly Brook, and takes things even further by declaring that working mums don’t work as hard as women without children. “Us women who don’t have children are sick and tired of working mothers using their brood as an excuse,” she writes. “They turn up late. They leave early. They spend an eye-popping amount of time of their working day on the phone organising their offspring. They refuse to go to meetings away from the office. If their kid is sick it is as though the world has tilted on its axis and they too have caught the ailment. Ladies – it’s about time you put your big girl pants on and left your family outside of the office.”

I think I can safely speak for most working mums and say we’re already wearing our big girl pants – in fact some of us are running businesses making and selling big girl pants. Of course, in this world, you will always come across people who are just a bit lazy. We’ve all worked with someone who rocks up late, takes longer lunch hours than they should (especially on a sunny June day), comes in a bit hungover achieving next to nothing and can often be found in the office kitchenette taking a rather long time making that cup of tea with a colleague… no one’s denying that these people exist. And yes, some of them will be mums. But let’s not conflate the two issues – to say that working mums use their offspring as an excuse to be lazy is a huge misunderstanding of what it is to navigate parenthood and working life.

There’s a reason that ‘work/life balance’ and ‘juggling’ are over-used, tired clichés in parenting articles and conversations between mums – it’s because the vast majority of parents are desperately trying to be brilliant at both their job and bringing up their children. Many see it as an (admittedly tough) challenge, keen to prove to their employer that they’re just as committed and hard-working as they ever were. It’s common to hear mums talking about dashing home from the office at 5pm, collecting their child, making tea, doing bath and bedtime, then when others are kicking back with a glass of wine and Love Island, they open the laptop and catch up on a couple of hours of work.

Let’s think about the word ‘mumpreneur’ for a second (sorry for making you think about it, I know, it’s a horrible word). Would that word even exist if there weren’t thousands of mothers up and down the land all applying themselves to the working world in a very serious and committed way?

Samantha Brick does make a good point when she says that everyone has lives and commitments outside of work. “What many mums forget is that all of us have lives and family commitments outside the office,” she says. “Our responsibilities are just as important as yours.” Which is why we shouldn’t be pointing the finger, telling others that they’re lazy and coming up with excuses. Everyone has a life outside of work, and at one point or another, we’re all going to have to be late / leave early / miss important meetings because of something that life throws up at us. Is it helping anyone to play the “My personal life is more important than yours” game?

So Samantha and Kelly, all I can suggest is that you surround yourself with less lazy people – there are so many hard working people out there, mothers and non-mothers, and I can only assume your hiring selection process must be flawed if you keep finding yourself working with lazy types. Give me a shout if you need pointing in the direction of some truly inspiring, dedicated working mothers.