This is what we’d all have to stand up and announce, if I started a Weird Mum Crushes Anonymous group. (In this group, we’d also drink espresso Martinis, eat endless crackers and cheese and listen to 90s pop music, in case you fancy joining…)

Before I became a mum, I fancied Ryan Reynolds, Robbie Williams, you know, the usual crush fodder. But in the first year of my daughter’s life, two things happened: 1. I watched more daytime telly than I ever had before (yes, even as a student) and 2. CBeebies became a regular fixture on our telly. In a world that lacked regular adult conversation and professional brain stimulation, I suddenly found myself looking forward to certain TV programmes, not because of the intelligent chat or because it was a kids’ show that my toddler laughed at, but because it featured a good-looking man. You’ve got to get your kicks where you can, hey?

Last year, I compiled a list of Top Five Mum Crushes 2012 (CBeebies’ Andy Day topped the list, if you missed it) but who is in the 2013 Mum Crush List? Drumroll please…

He’s come a long way since he was a schoolboy soprano and now, as co-anchor on ITV1’s Daybreak, he’s not only housewives’ choice, he’s mums’ choice too. 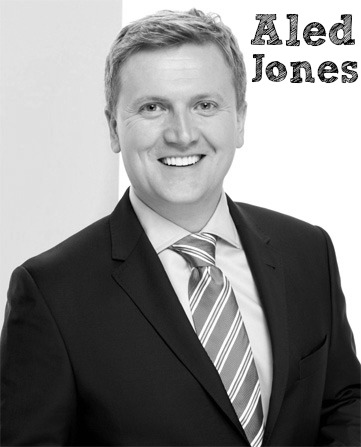 “I wish Mister Maker would come to my town” is what some mums, somewhere, have no doubt said to each other, with a pervy wink and a smile. Actor Phil Gallagher plays CBeebies character Mister Maker who boasts that he can make it in a minute. *Innocent face*. 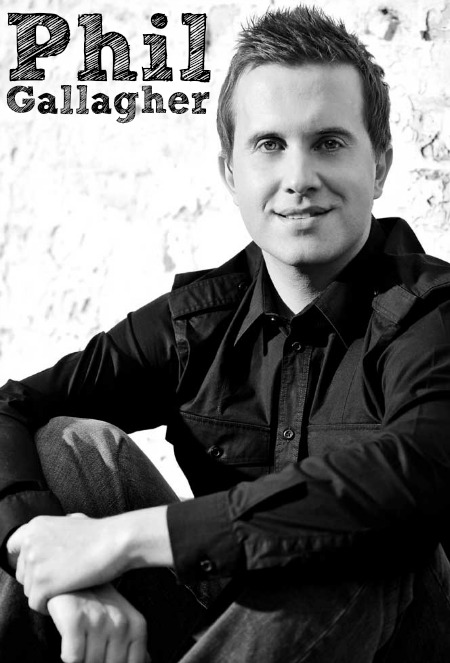 Confession: when I was 12, I had a massive schoolgirl crush on Pip. I had posters on my wall and went to see him star in Joseph And His Amazing Technicolour Dreamcoat. So it’s only natural that I have a mum crush on the ITV1’s This Morning presenter now. (His eyes are just so darn twinkly…) 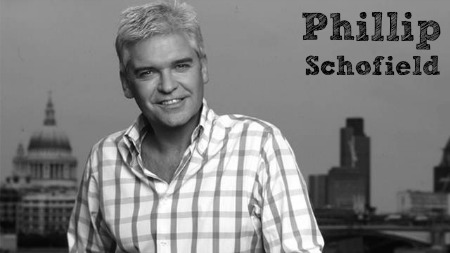 Oh Alex. Is it your cheeky grin? Your monkey impersonation? Or that soft Welsh lilt? Whatever it is, you get the thumbs up from the mums. 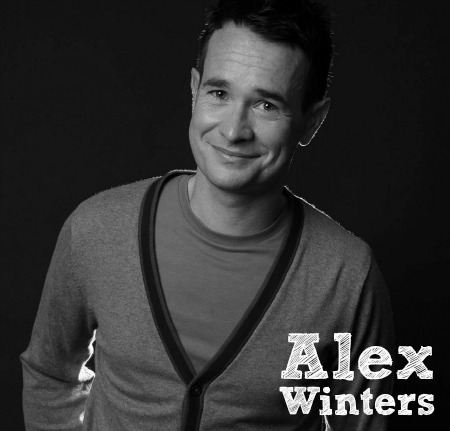 Dr Ranj is without a doubt, currently top of the (mums’) totty list. Not a week goes by without mums on Twitter coming over all funny while watching Dr Ranj on his hospital-based kids’ show Get Well Soon. Better still, he’s an actual real life doctor… at my local hospital. So I know if my toddler ever gets ill, there’s a chance Dr Ranj can help her Get Well Soon. 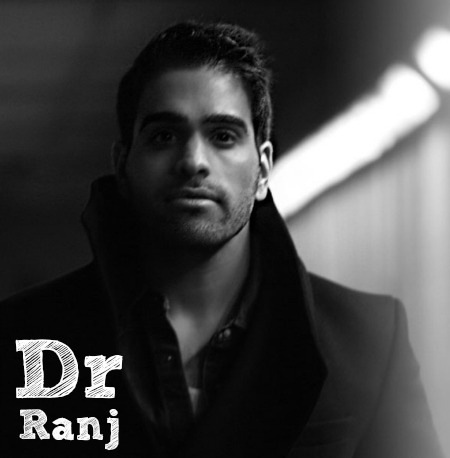 UPDATE: Following a barrage of tweets and messages from angry* mums crying “Where is Mr Bloom?!” and “Why is Andy Day not on the list?!” it’s worth me adding that they were both on the 2012 Mum Crush list and that list still stands – this is just 2013’s additional Mum Crush list.