At the start of every year, I always want to do two things: 1. Book a holiday/weekend away 2. Reorganise my home and buy new bits. At the moment, I’ve got my eye on a kids’ toy storage unit from IKEA and I really want to put up some shelves in the alcoves on either side of our fireplace. You know, to put nice things on, like they do in the homes magazines.

To get some inspiration, here, I chat to Holly Tucker, co-founder notonthehighstreet.com who lives in London with her family, about decor and choosing the perfect gifts for friends… 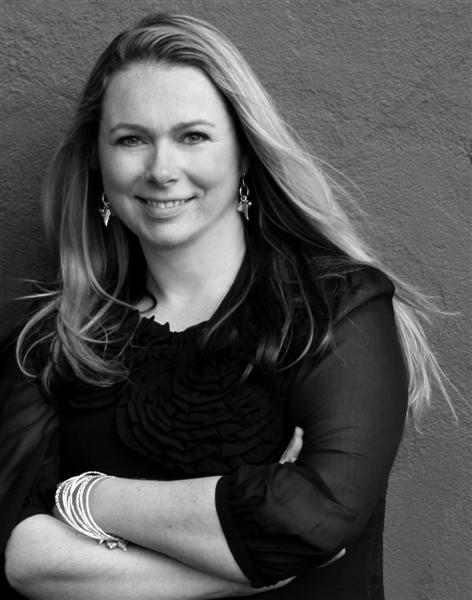 Holly, before the birth of your son Harry, what was the first item you bought for his nursery?

“The first thing I bought for Harry was a strawberry knitted hat from Your Local Fair, the series of small local fairs that I used to run before setting up notonthehighstreet.com. We now sell these on the site.”

Did you have a theme for his room or was it more a collection of random things you loved?

“We recently had our house renovated and when it came to designing Harry’s room, we wanted to create a space that he would be able to grow into. He is now seven (and three-quarters, he won’t let us forget that!) and his room is filled with all of the things he loves most including cars, Lego, action figurines and soft toys. It’s painted in a soft grey Farrow and Ball colour, with an old locker as a wardrobe and Lego flooring, it’s a room not too babyish but one he can be cool in.” 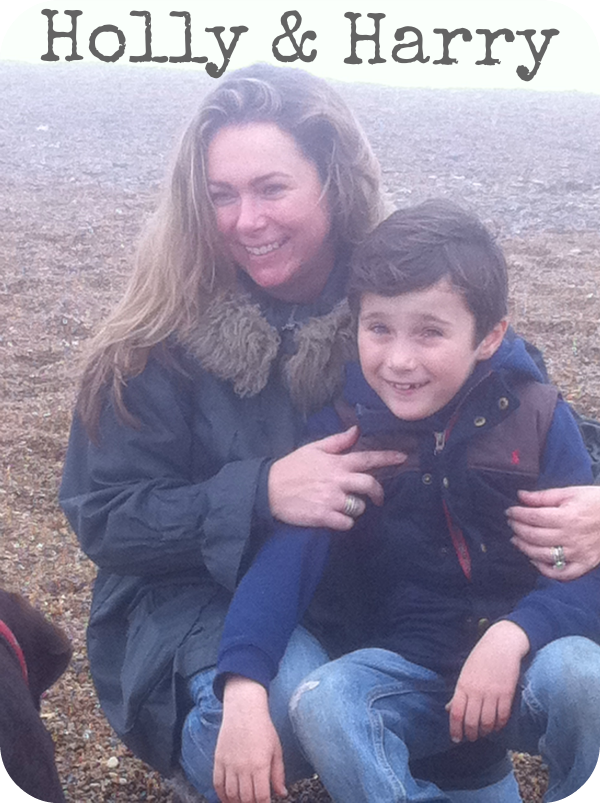 What’s your favourite purchase for the room?

“I love the colourful lockers we use to keep his sports kit and books in. We found it in The Old Cinema in Chiswick and knew it would work perfectly in Harry’s room.”

Do you have any tips on making a kid’s bedroom special and unique?

“I think the most important thing to keep in mind when designing a child’s bedroom is to make sure it reflects an element of fun. In Harry’s room, we were quite bold and chose a vintage car wallpaper. We weren’t entirely sure how it would look but once up, we liked it so much we have used the same print in one of our meeting rooms at notonthehighstreet.com!”

“Harry has a great imagination and his most recent creation is aptly named ‘Lego city’. It already takes over the coffee table but he has plans to expand further so he’ll be needing some extra building blocks.” 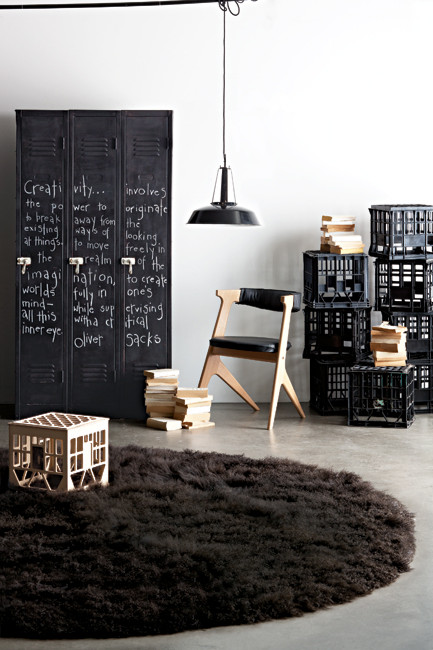 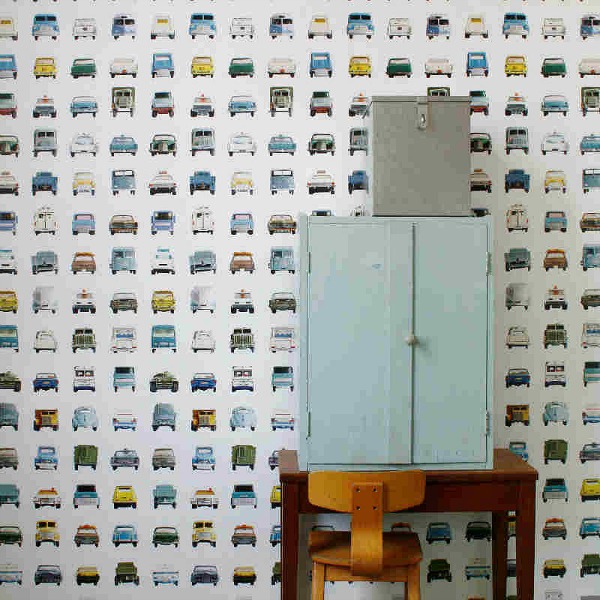 When it comes to gift-buying, do you have anyone particularly tricky to buy for? What’s your tip for that type of purchase?

“Working at notonthehighstreet.com I don’t have this issue! When choosing a gift, it’s so important to really think about the person you’re giving it to and what is meaningful to them. It could relate to their hobby or interest, a private joke between you or evoke a memory. It also counts to give something unique – we work with 3000 of the best small creative businesses who have a unique product offering that you simply just can’t find on the high street or department stores. Browsing through their products opens you up to a whole world of ideas you might not have considered or even seen before. Nobody likes to receive the same gift, by purchasing from small businesses who don’t mass produce this isn’t likely to happen.”

“It was a decoupage map chair by Bombus from my partner, Frank. The map is of Chiswick which is where I first had the idea for notonthehighstreet.com. Though we have since moved, Chiswick will always be the place that my son and my business were born and so this chair means the world to me.”

And what’s the present you’ve been happiest to give?

“I bought my friend a cowhide rug from Mineheart. She needed something to instantly transform her living room and this did just the trick! She now has it hanging on her wall at home.” 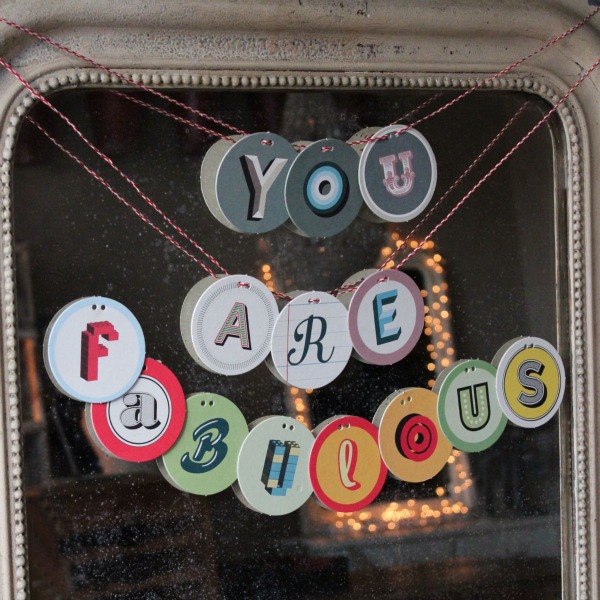