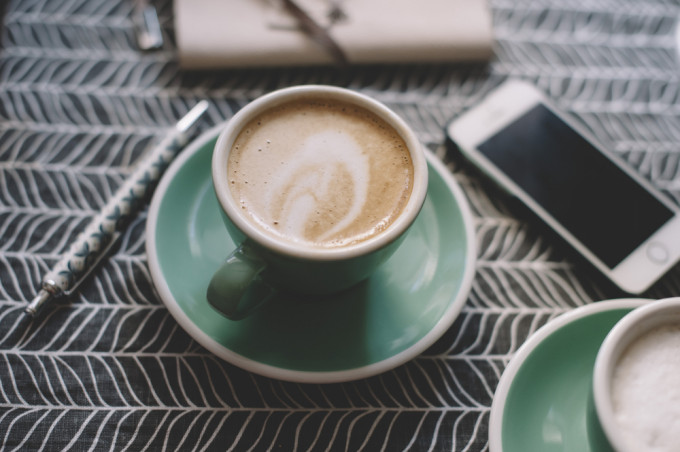 Me, opening Snapchat for the first time: “What do I do? I don’t understand. Where is everything? How do I do anything? Aahhhhh I’m clearly too old for this shiz.”

But, after a couple of friends told me they’d recently started using it, and how much fun it was (hi Katrina and Lori!) I decided to give it another go.

Me, opening Snapchat for the second time: “What do I do? I don’t understand. Where is everything? How do I do anything? Aahhhhh I’m clearly too old for this shiz.”

But actually, after a bit of playing around with it, and after watching some YouTube videos on how the flip it works, I’m actually starting to really love Snapchat. Hurrah! I’m not too old for it! Here are 7 reasons you’re not too old for Snapchat….

So have I convinced you?

If so, follow me over on Snapchat! I’m iamalisonperry.