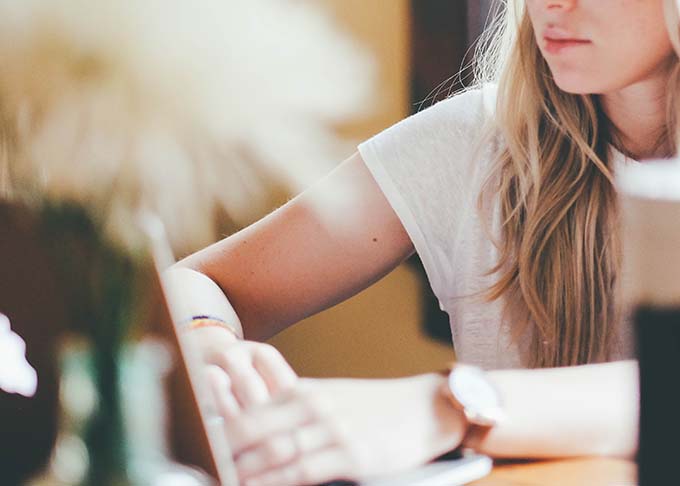 I was recently out with friends, having dinner, and while the conversation was travelling at a hundred miles an hour, darting from one topic to another, as it does when you’re one bottle of wine down with another on its way, it eventually turned to my friend’s work colleague.

“I don’t think she likes me,” said my friend.

“She’s always just a bit funny with me, and she never backs me up if my boss is giving me a hard time,” said my friend. “It’s like she wants me to do badly, so that she looks better.”

“She’s probably just jealous,” said our other friend. “After all, that big project you’re all working on was your idea. And you’re more senior than her. She probably hates that.”

It made me think. I hear women saying this kind of thing a lot. That another woman must be jealous of you. It’s usually said in a supportive way, when you’re feeling down and a friend wants to lift your spirits. But are we, as a result, selling ourselves short?

There’s a chance my friend’s colleague is jealous of her. Of course there is. It’s not uncommon within the workplace for envy to rear its ugly green head, and some might argue that in small doses, it can spur you on to achieve more. But there could be a bazillion (totally is a real number) other reasons too. Why do we assume jealousy is part of it?

It’s almost like we’re so keen to elevate our friend and squash the person they’ve disagreed with, we’ll say anything. But it is possible for women to just think differently about something. Envy might not play a part in it.

It’s so rare to ever hear men talk like this. Men can often have a disagreement about something and see it for what it is. Two people not seeing eye to eye. Why do women often attach an emotion to the situation?

And while I don’t think that emotion is always a bad thing (I think a good cry in the loos at work can often be the best way to deal with something, or someone, awful) it’s good to see something for what it is, and not belittle it by dismissing it as jealousy.

I’m sure that there are women who say it about me too. Last year, I had a disagreement with someone and I’m fairly sure her friends will have told her that I was jealous of her, and that I was trying to knock her down a peg or two. But I wasn’t. We just see the world very differently. And I think that’s OK – we can’t all see eye to eye, all the time. Providing we can disagree in a mature, balanced way, it’s no bad thing. Having someone challenge how we see the world is good for us all.

So whether we’re in the office or at the school gate, in the pub or chatting online, is this show of support we offer friends actually achieving the opposite? Are we contributing to the stereotype that women are over-emotional and bitchy? What do you think about this?