Sitting under my parents’ stairs, using the family PC, in 1992, I had no idea that the Sweet Valley High book I was writing would be just the beginning of my writing career. OK so I was 13, and I got bored after around 2000 words and gave up on my Francine Pascal-alike novel, but by 16 I knew I had one goal in life – to become the editor of Smash Hits. I even wrote to John McKie, the editor of Smash Hits, when I was 17 to politely let him know that I was going to have his job one day, so he should probably get me in for work experience. (He didn’t. I can’t imagine why.)

Now, 15 years later, I’ve worked on various magazines (sadly Smash Hits folded before I had the chance to be appointed Editor) and write this lovely blog in my spare time. But I’m still like a sponge, happy to soak up tips on writing, generating ideas, pushing yourself in any way you can to produce fantastic content, whether it ends up in a national mag or a blog read by a few.

When Caitlin Moran was announced as the keynote speaker for Mumsnet Blogfest 2012, a couple of thoughts sprang to mind:

And I’m so glad I did. I picked up photography tips, advanced SEO tips, chatted to the lovely ladies from sponsor Boden and heard viewpoints from interesting people like Miriam Gonzalez Durantez, Zoe Williams, Tim Dowling and Liz Jones. (I’m not even going to discuss Liz Jones here – fellow bloggers Cambridge Mummy and Mummy Barrow have already done that so head over there to read their take on Ms Jones.) 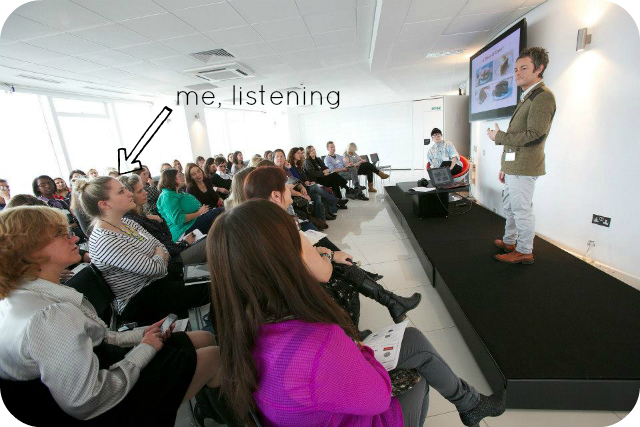 But most of all, it was hearing Caitlin Moran speak that made it worthwhile. One thing she said made a lightbulb switch on above my head. It’s not rocket science, but it’s just a good solid tip to keep in mind:

She also suggested that if you’re struggling to end your blog post/article, simply cut and paste your second paragraph and plonk it on the end. And to have a cup of tea laced with alcohol every day at 2pm. This is why she is a legend. 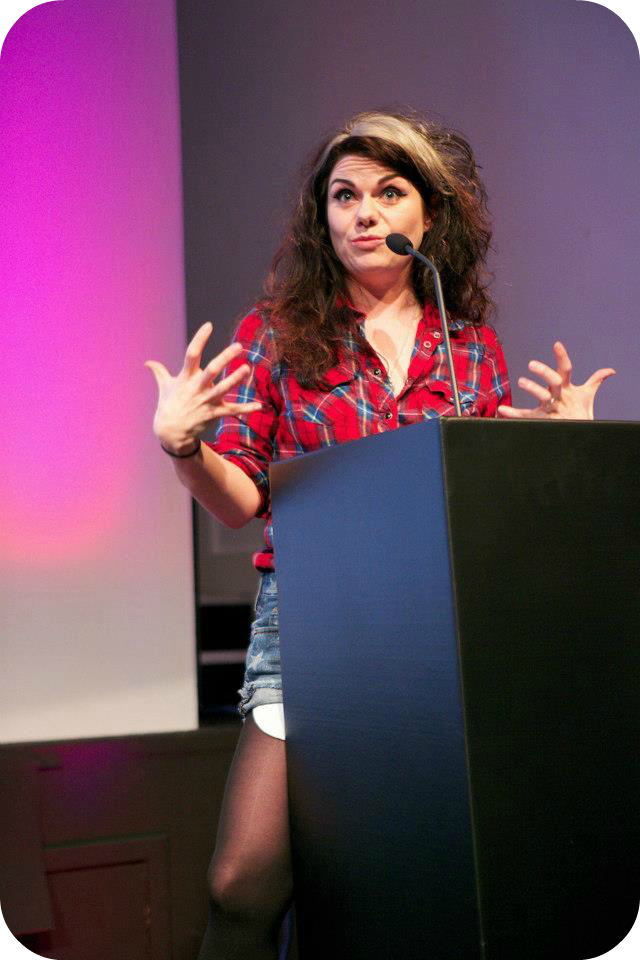