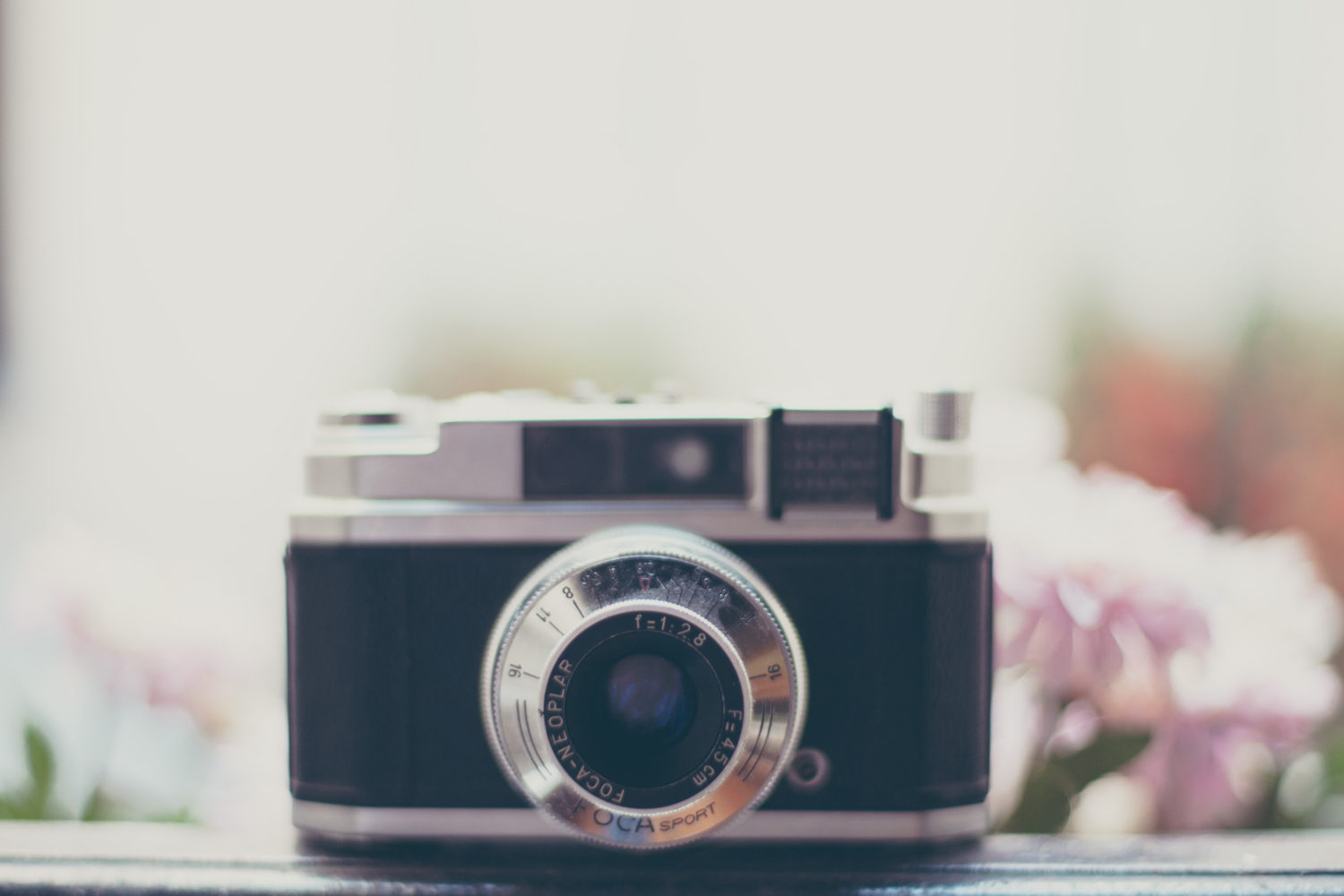 It’s back to school week for many of us and you know what that means! Loads of photos on Facebook of children in their school uniform, standing in front of their front doors, big smiles on their faces. It’s become a marker in the social media calendar, along with posting photos of your Christmas tree and snapping/sharing your first Pimm’s of the summer.

In fact, a new study has revealed that by the time a child reaches the age of 5, their parents will have shared an average of 1498 photos of them, online. I took part in a discussion on BBC Radio 5 Live, earlier this week (listen here if you fancy) and the focus was on whether parents should be more careful when they’re sharing photos of their kids online. Apparently 8% of parents have public Facebook accounts and 85% of parents haven’t checked their privacy settings for over a year.

As you may have noticed, I don’t share many photos of my daughter on here, or on public social media, and any photos that I do share are of her from the side or behind. Why? Because I feel pretty strongly that she is a person who has the right to decide what her online presence is. We all grew up before the internet was widely used, so we, as older teenagers or young adults, decided how much of ourselves to put online. I don’t think it’s fair to take that decision away from someone. I do share photos of my daughter on Facebook – where I’ve got high security settings, and I’m comfortable with that. We’re the first generation of parents in this social media mad world, and honestly? I think we need to really think long and hard about the effects of giving our kids an online footprint. But, as I said on BBC Radio 5 Live, this is just one of many decisions we make as a parent, and we all feel strongly about different things, so naturally we’re not all going to agree on everything.

But security settings aside, I’ve noticed another trend emerge. People have become almost apologetic about sharing photos of their kids on Facebook. This week, my feed has been full of school photos and a “Obligatory school photo” caption, as if we’re trying to be one step ahead of anyone who might be rolling their eyes at yet another photo of a child on Facebook. Hey, don’t slag me off, it’s obligatory OK, and I’m acknowledging that.

If Facebook is a platform for sharing (OK, showing off about) our achievements and notable moments in life, then why are we apologetic when those moments centre around our children? Sadly, it seems to be because as a society, we still belittle parenthood. When I had my daughter back in 2010, I vowed not to become a baby bore. I panicked at the thought of my child-free friends labelling me as one of those parents who posted endless photos of their baby on Facebook. I genuinely restricted the number of photos I posted or how many status updates were about my baby/motherhood/how knackered I was.

But here’s the thing: I’ve never stopped myself from posting about a job promotion or a career achievement or when Mr P passed his exams for teacher training or when we moved into our new house. And that’s because I knew that, for the most part, my Facebook friends would be pleased for me. When it comes to parenthood, it seems to be acceptable to roll your eyes and say “Have you seen how many photos and updates about her children she’s been posting?”

We appear to reserve a special kind of disdain for oversharing parents. Which is crazy when you think about what a huge achievement it is to a) actually get pregnant b) give birth c) get through those early days of parenthood with your sanity in tact d) navigate parenthood until your child is old enough to go to school. I’m pretty sure there are more achievements ahead, but since my daughter is five-nearly-six, I haven’t experienced them yet. Feel free to add in your own e) f) and g).

You might think it makes sense for parenthood to polarise us like this – it’s one of the few life choices that changes your outlook on everything. Of course people who don’t have kids don’t understand what it’s like to be a proud parent. But I think it runs deeper than that and dismissing parenthood and what parents share online is – in my opinion – linked to the problems we have here in the UK with the gender pay gap, the low number of men taking shared parental leave and the ongoing battle for equality.

We don’t value parenthood enough in this country, which is why employers don’t try harder to make flexible working really work. It’s also why we scoff at the people who share proud parenting moments on social media. It all feels as unpleasant as the sickly sweet stench that fills the air when you walk past a branch of Lush (I jest of course. But I do hold my breath whenever I pass Lush).

We think that all of those other life achievements – the new home, the new car, the new job, getting married, even getting a year older and celebrating with 12 mojitos – are somehow more valid. Granted, people don’t tend to post every day about their new job, while they might post every day about family life – but that’s just it, when you become a parent, it becomes your life. So why shouldn’t you talk about it on Facebook? I think we need more tolerance of parents sharing their achievements and special moments. It’s the first step – the lowest building block – towards us valuing parenthood and recognising its important place in society. So let’s share and be proud.