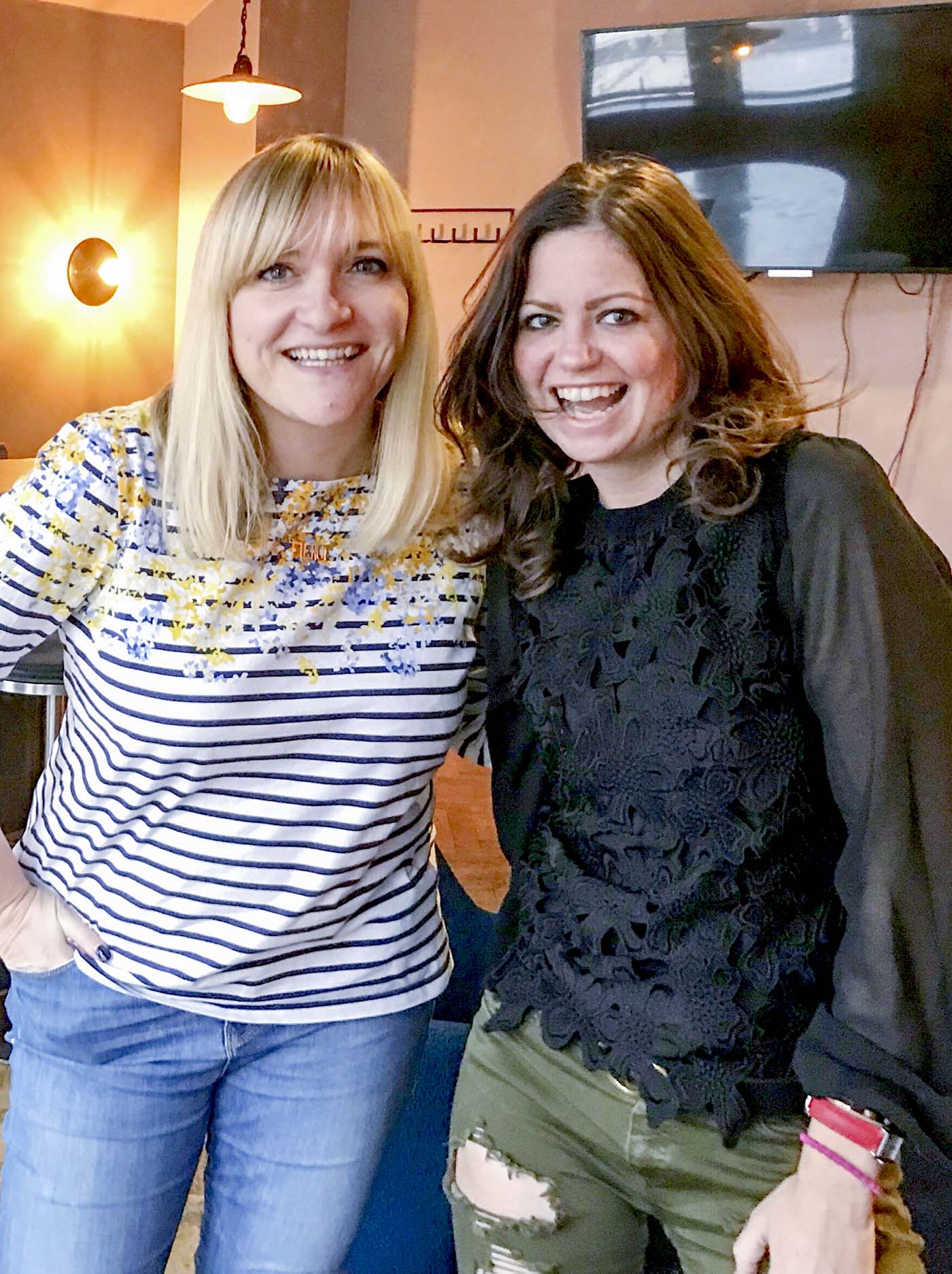 Telling your children that you have cancer is likely to up there on everyone’s list of their worst fears but for my guest on this episode, Deborah James, it happened. Just over a year ago, mum-of-two Deborah went to her GP with suspected irritable bowel syndrome and was eventually diagnosed with stage four bowel cancer. 21 rounds of chemotherapy later, Deborah is still fighting the cancer, which has spread to her lungs, and is documenting her experiences on her blog Bowel Babe, her Instagram account and her column with The Sun.

On the podcast, Deborah talks about what it was like to be told she has cancer, how she told her children and how the diagnosis has brought her closer to them. Deborah also explains why she wants to show a different side to cancer…

Listen by hitting play below, or over on iTunes or Acast.