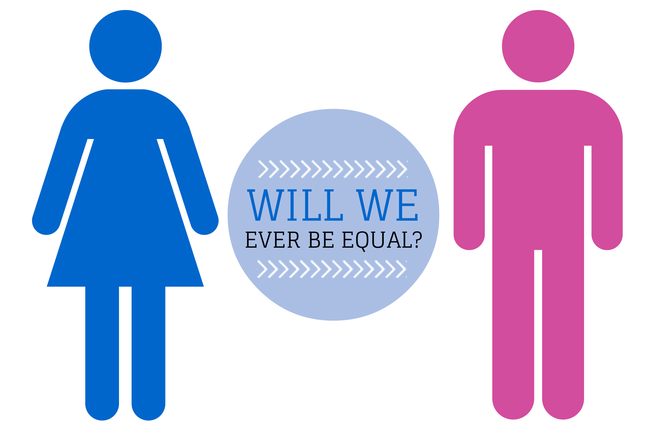 “A truly equal world would be one where women ran half our countries and companies and men ran half our homes,” says Sheryl Sandberg, COO of Facebook and author of Lean In. But with flexible working often seen as being acceptable for mums but not dads (how many dads do you know who look after the kids two days a week?) it’s fair to say we’re still a long way off Sheryl’s dream. Which is kinda depressing.

But (and it’s a big but) we’re starting to move towards it. It’s definitely becoming more acceptable for dads to work flexibly and on June 30th, the government introduced a change in law which allows anyone to request flexible working (Peninsula Financial Services have written a white paper on this, if you’re looking for details on it). So for the first time, employees without children or caring responsibilities can ask to work in a way that suits them. The rules are also being relaxed on the process that companies have to follow, making it easier for them too. Which, in theory, should mean that more people ask to work flexibly.

It’s a brilliant step forward and I’ve got high hopes that if more non-parents request flexible working, it’ll remove the stigma attached to it. And however you look at it, there is a stigma attached. Back before I had my daughter, I’m ashamed to say that I was that person doing a secret eye-roll when a colleague had to leave at 5pm to pick up their child from nursery. Ignorant? Yes. Happening in workplaces all over the country? Absolutely.

Never mind the fact that generally speaking, parents who work flexibly are paid accordingly and actually probably work harder than some of their colleagues, to ensure there’s no room for criticism of their performance or effort.

And actually, it’s in an employer’s interest to help employees achieve a work/life balance. They’ll have employees who are indebted to the organisation and who are really thinking about productivity. It’s a win/win situation.

Next year, there’s also going to be a change to paternity leave – dads can currently take up to 26 weeks of additional paternity leave before their baby turns one and once their partner has gone back to work. And there are plans to introduce shared parental leave in 2015 which will allow dads to take leave at the same time as their partner and at any time after the birth. Which is GREAT NEWS.

If we have another child, I will be well up for sharing some of my maternity leave with Mr P. I get that breastfeeding means that for most mums, it makes sense for them to be the one who is at home with their baby. But I stopped breastfeeding when my daughter was six months old and so after that, it didn’t matter who was looking after her – me or her dad. I think sharing some of the leave would have helped my PND and actually, it’s just fairer. As a couple, we do things in a pretty equal way, so why should caring for a young baby be any different?

What do you think? Do you imagine more people will request flexible working now? And will you be pleased to see parental leave come into force next year?