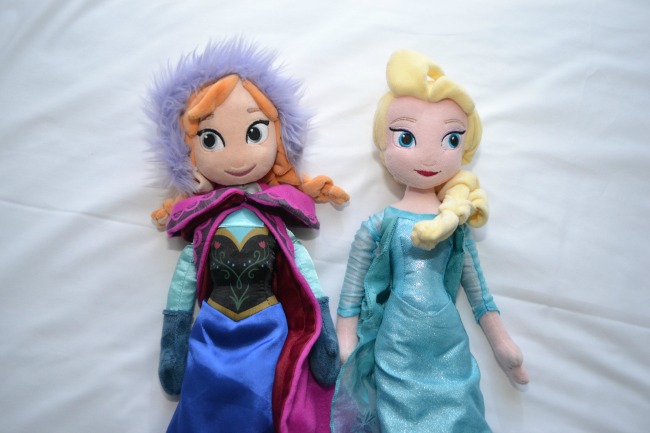 Let me just freak you out with a fact. A year ago, NONE of us had seen Frozen. It was released in early December 2013 here in the UK (and I believe on Thanksgiving weekend in the US) so this time last year, only a handful of people in the whole world had seen it … I’m guessing people who work for Disney, preview audiences, perhaps some press.

Can you even remember what life was like pre-Frozen? Let me remind you…

Have I forgotten anything about LBF (Life Before Frozen)? Remind me!