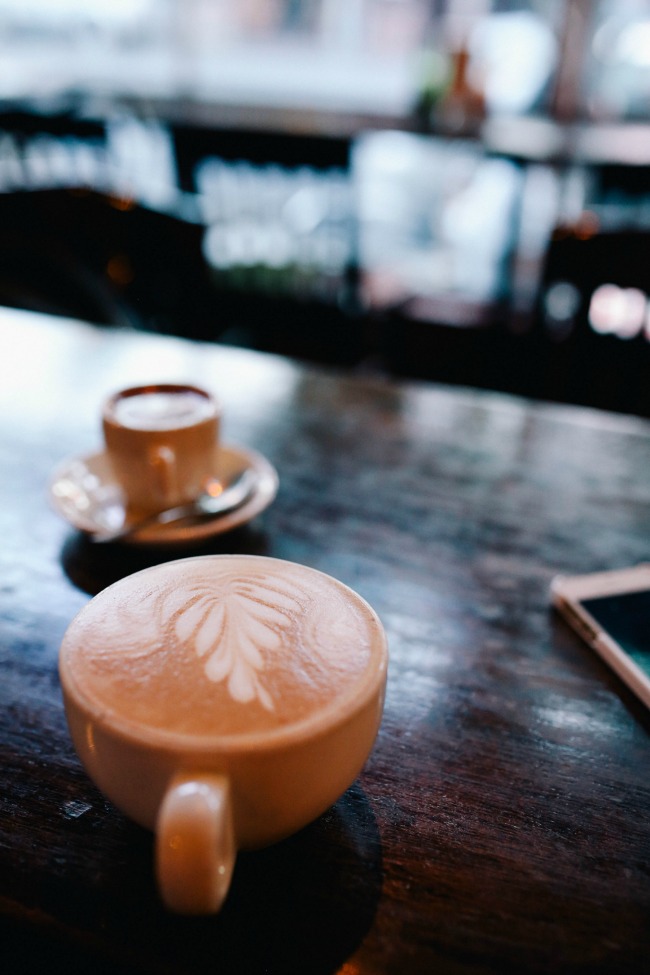 Life whizzes along quite merrily, without us really noticing big changes, and then WHAM we have kids and suddenly we are forced to remember what life was like for us, compared to what life is like for them. We were sat on the train the other day with our four-year-old and she said, “When we get home, can I watch Team UmiZoomi please?” (she is very good with her pleases and thank yous, you know *mum point in the bag*). Anyway, this prompted a conversation about how lucky she is that she can watch pretty much any TV she likes, at any time. In a slightly giddy, reminiscent way, Mr P and I tried to explain to her that when we were little, there were only four TV channels and unless we recorded something we couldn’t watch it (record on a creaking VHS tape that is – ooh which reminds me, our first ever video recorder had a remote control that connected to the VHS player by a long lead. It was THE FUTURE.)

The four-year-old looked puzzled and giggled, as if Mummy and Daddy were teasing her with crazy unfathomable tales. “What did you watch when you were little?” she asked. I tried to explain the concept of Rainbow to her. She looked confused. Later that day, she asked to watch Rainbow. I found it on YouTube and do you know what? It just felt a bit empty, a bit wooden and a bit creepy. MEMORY RUINED.

So anyway – despite my rambling, the point of this post is this: Aren’t there so many things that are different now, compared to when we were kids? You know you’re the parent of a modern child when…

Have I missed any? What other signs are there that you’re parenting a modern child?