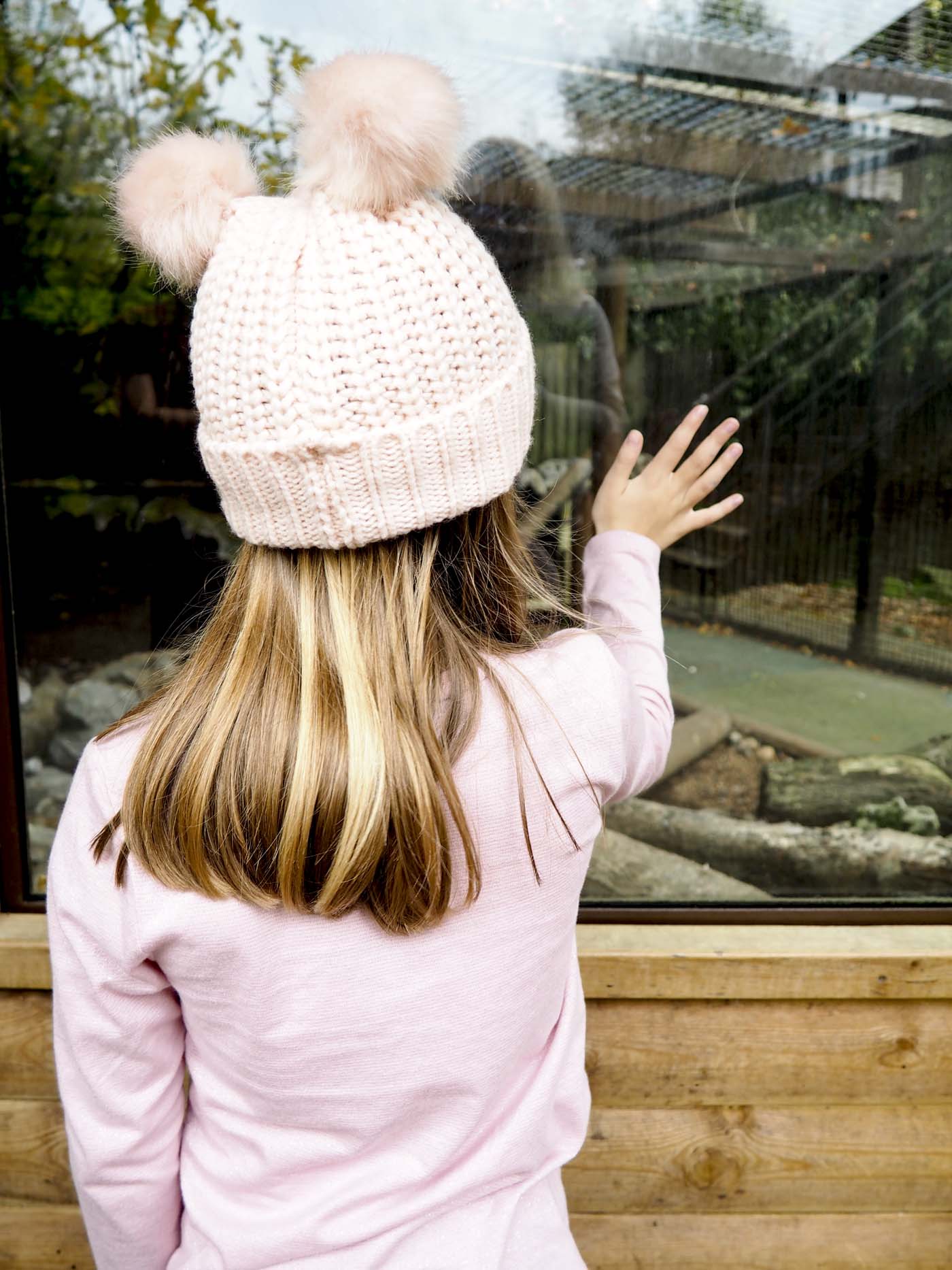 As much as I mourn the end of summer, is there actually anything better than a bright, autumnal day for a family outing? Swishing through crisp, fallen leaves… wrapping up warm… having a hot chocolate with marshmallows as a mid-afternoon treat…

We’re making an active effort to do spend more quality time together as a family. We’ve realised that too many weekends pass by in a blur of errands and life admin, with some telly watching thrown in for good measure. I want us to actively spend time together and be more present with each other, rather than just co-exist – if that doesn’t sound too weird!

So with that in mind, we jumped in the car and drove just over an hour to the Paradise Wildlife Park in Hertfordshire. I’d never been before, and didn’t know what to expect, but luckily, we had an expert with us. Mr P, being a primary school teacher, had been there twice before with his class on a school trip. So he knew the layout, where the cafe was and where all of the animals were – it was a bit like having our own tour guide. 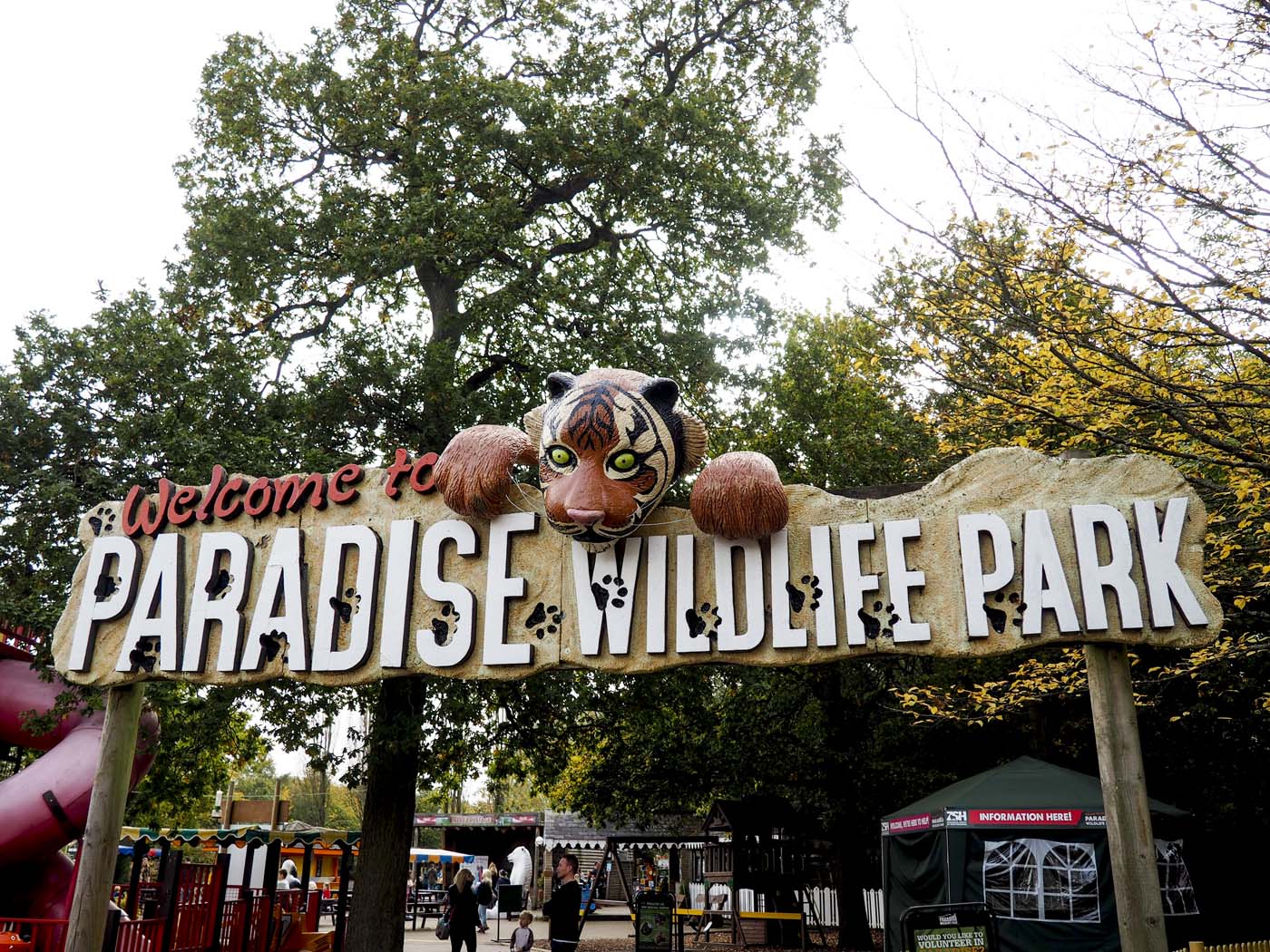 With the funny old weather we’ve been having so far, this autumn, you don’t know whether it’s going to be hot or cold, but the seven-year-old was kitted out in a whole outfit from F&F that works, whatever the weather. If you’re a regular reader, you’ll know what a huge fan I am of supermarket clothing, for kids and also for me. There’s genuinely nothing that excites me more than half an hour to wander around one of those really BIG supermarkets, looking at kidswear, PJs, undies, shoes, homeware, stationery, books – the lot. 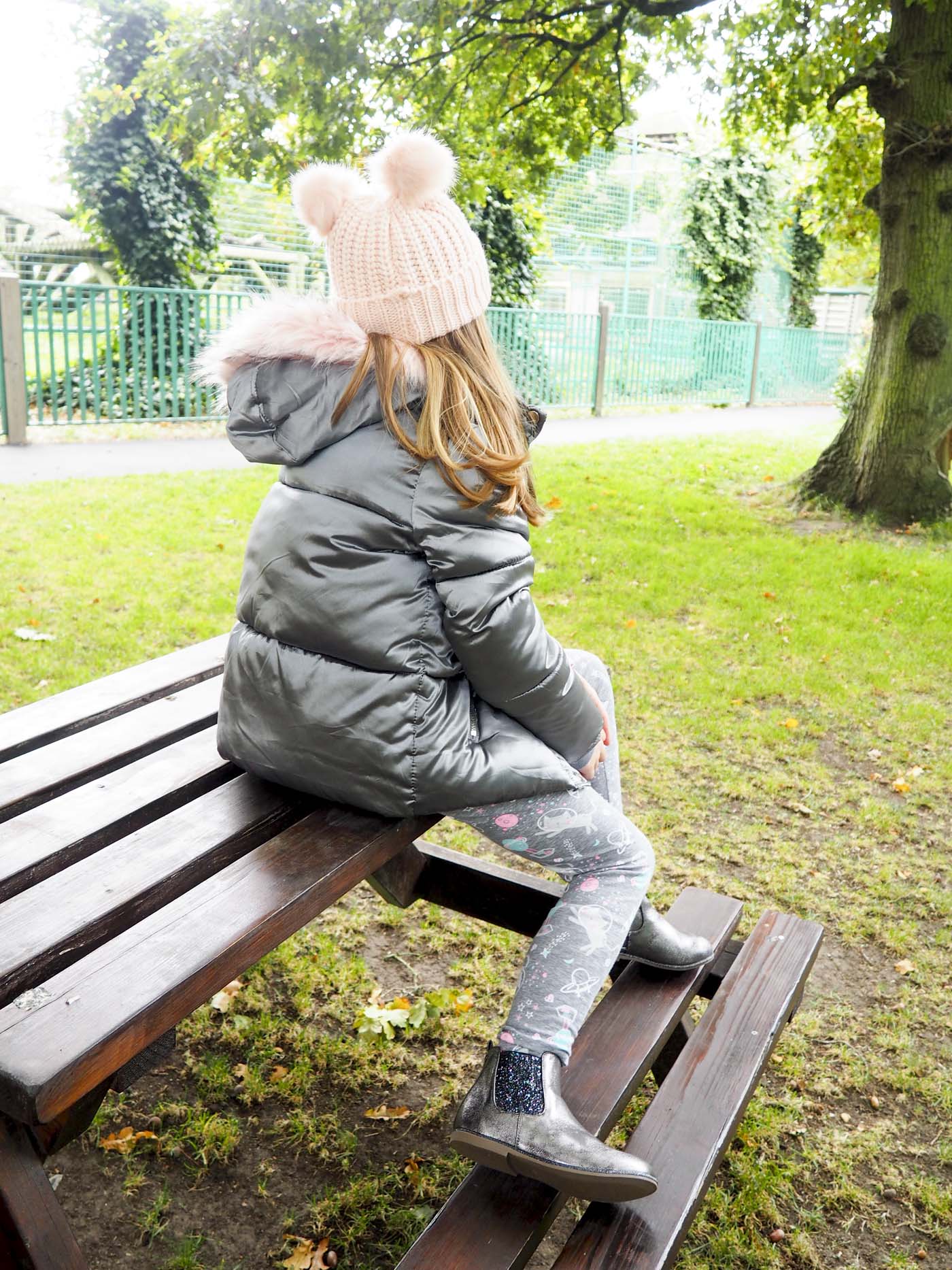 So the seven-year-old’s outfit was chosen to work, come rain or shine – a super warm jacket that can be taken off if the sun comes out, a cosy pom pom hat (which actually stayed on all day, even when it was milder!), a long-sleeved t-shirt, space-print leggings and cool silver boots. Every autumn/winter, I hunt out some good boots for the seven-year-old, that will go with everything, and I think these might be the perfect pair this year. 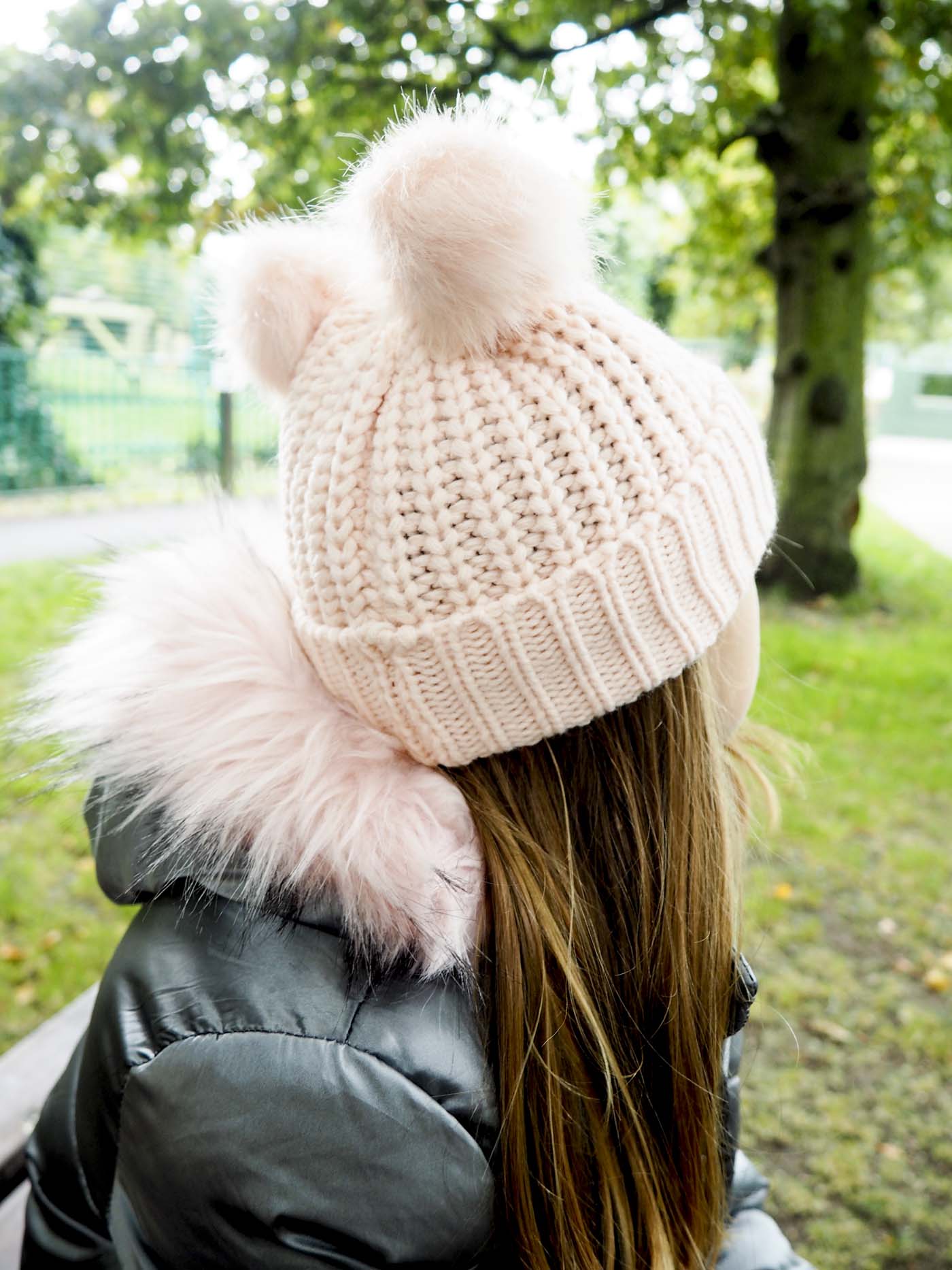 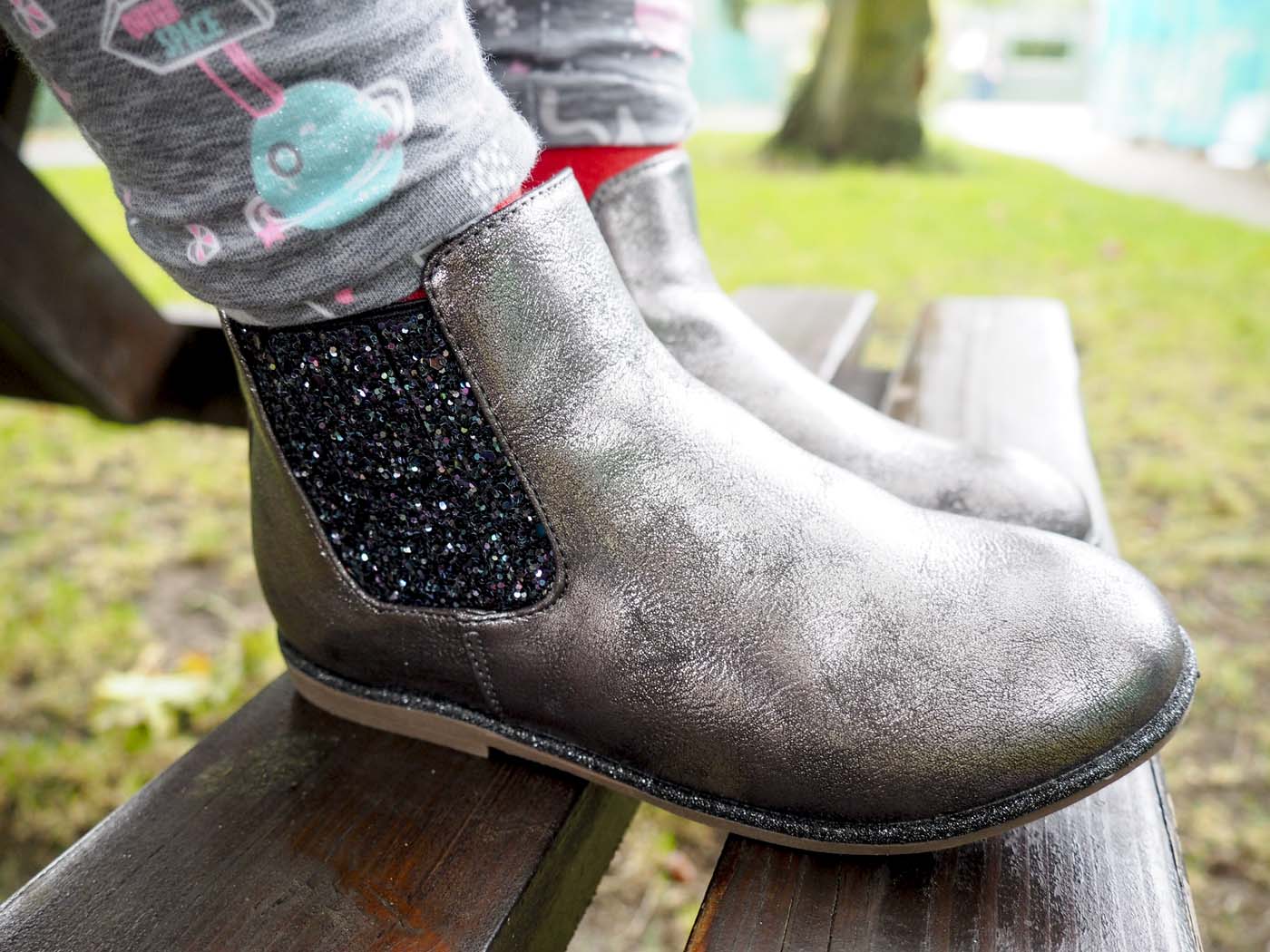 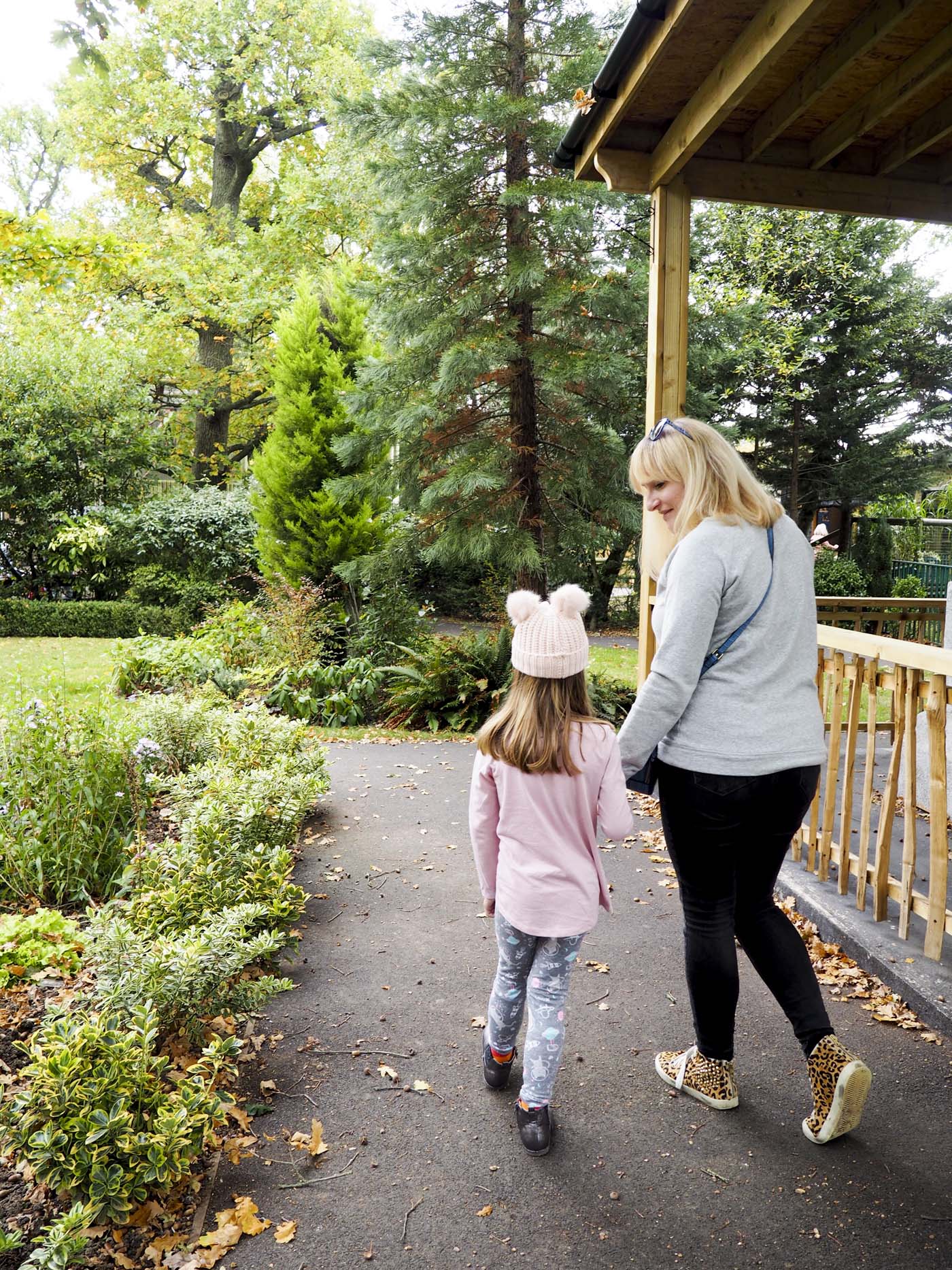 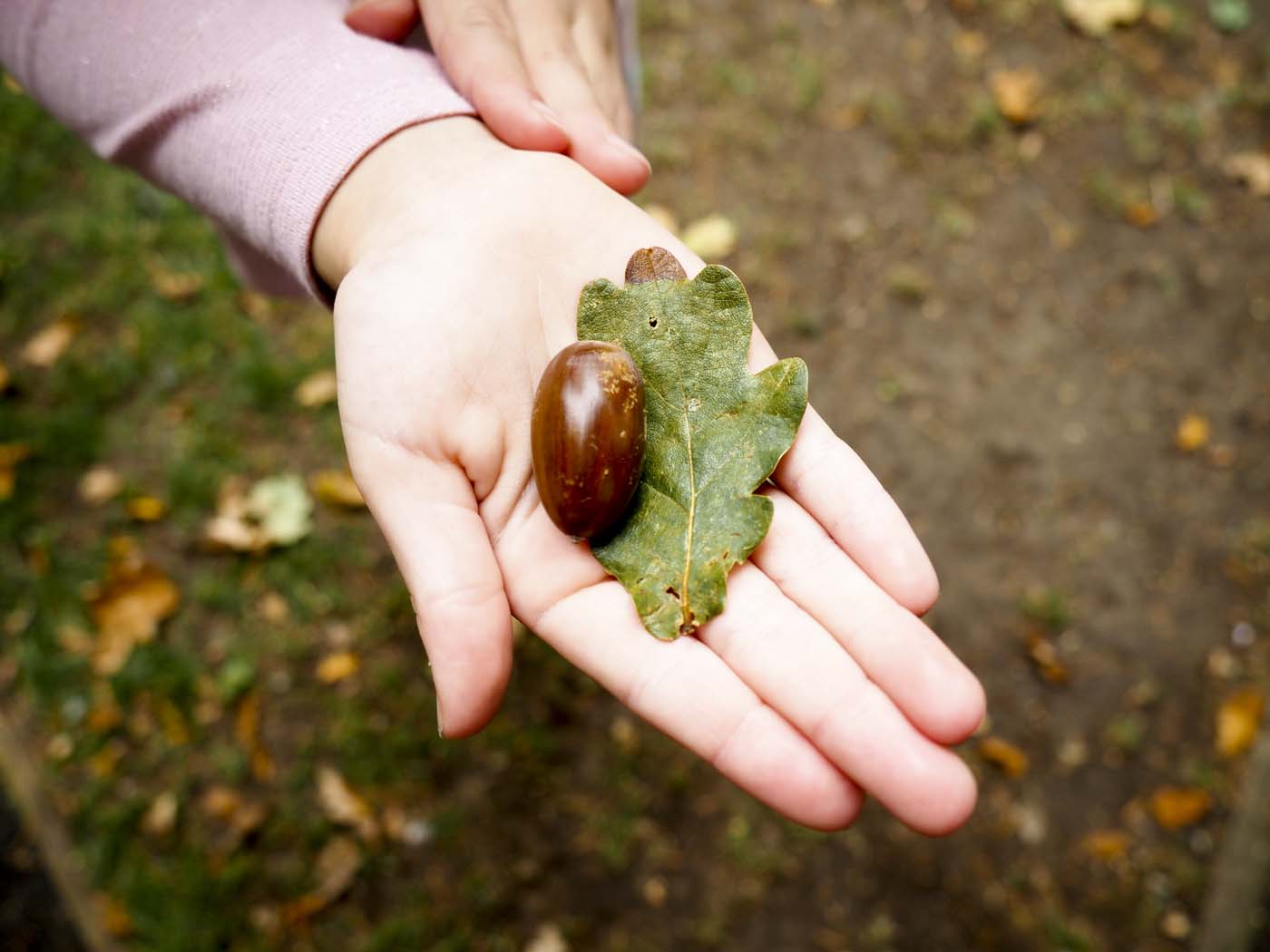 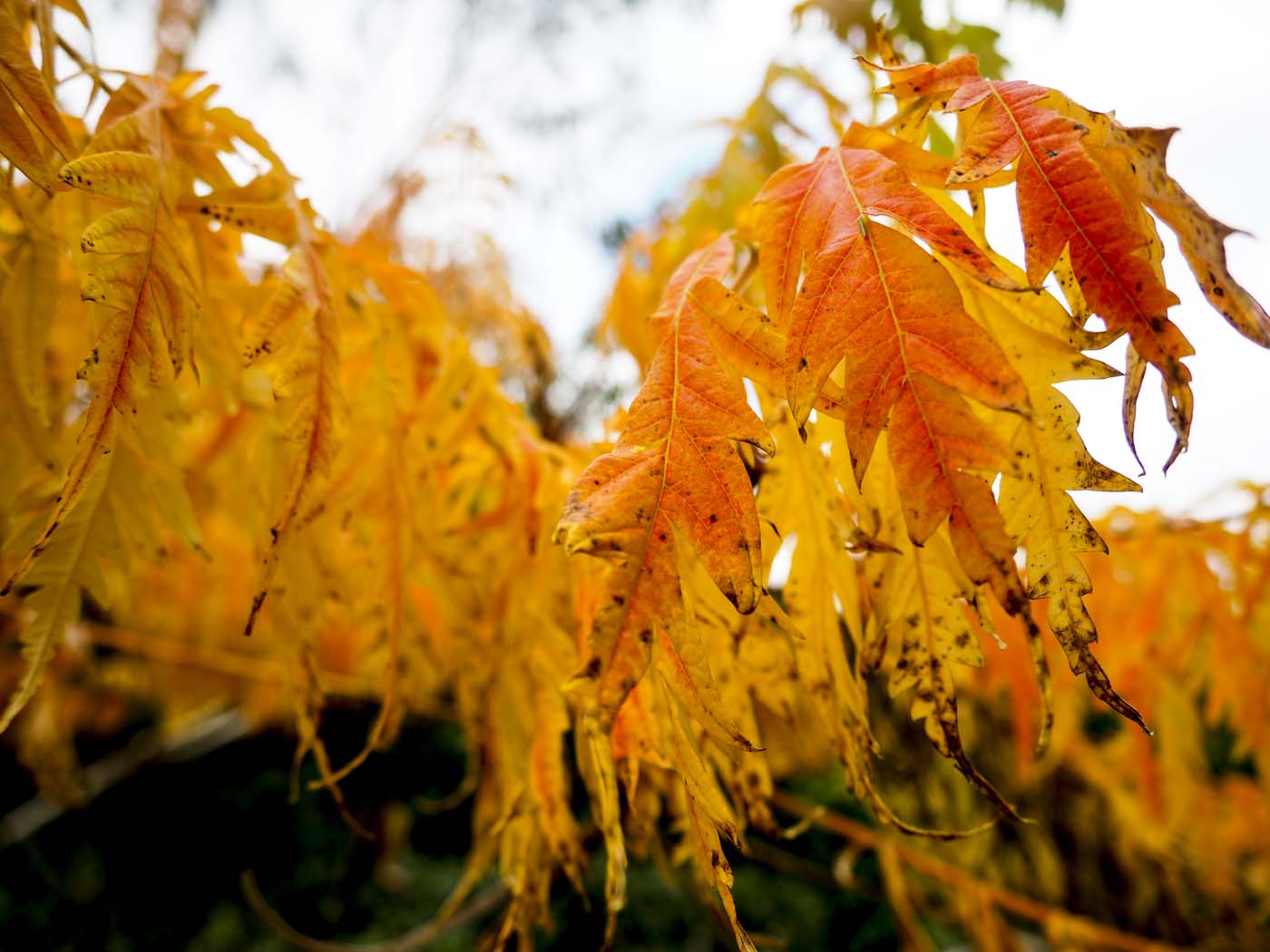 We had such a fun day – Paradise Wildlife Park has some beautiful animals and creatures from lions and snow leopards to pythons and penguins. 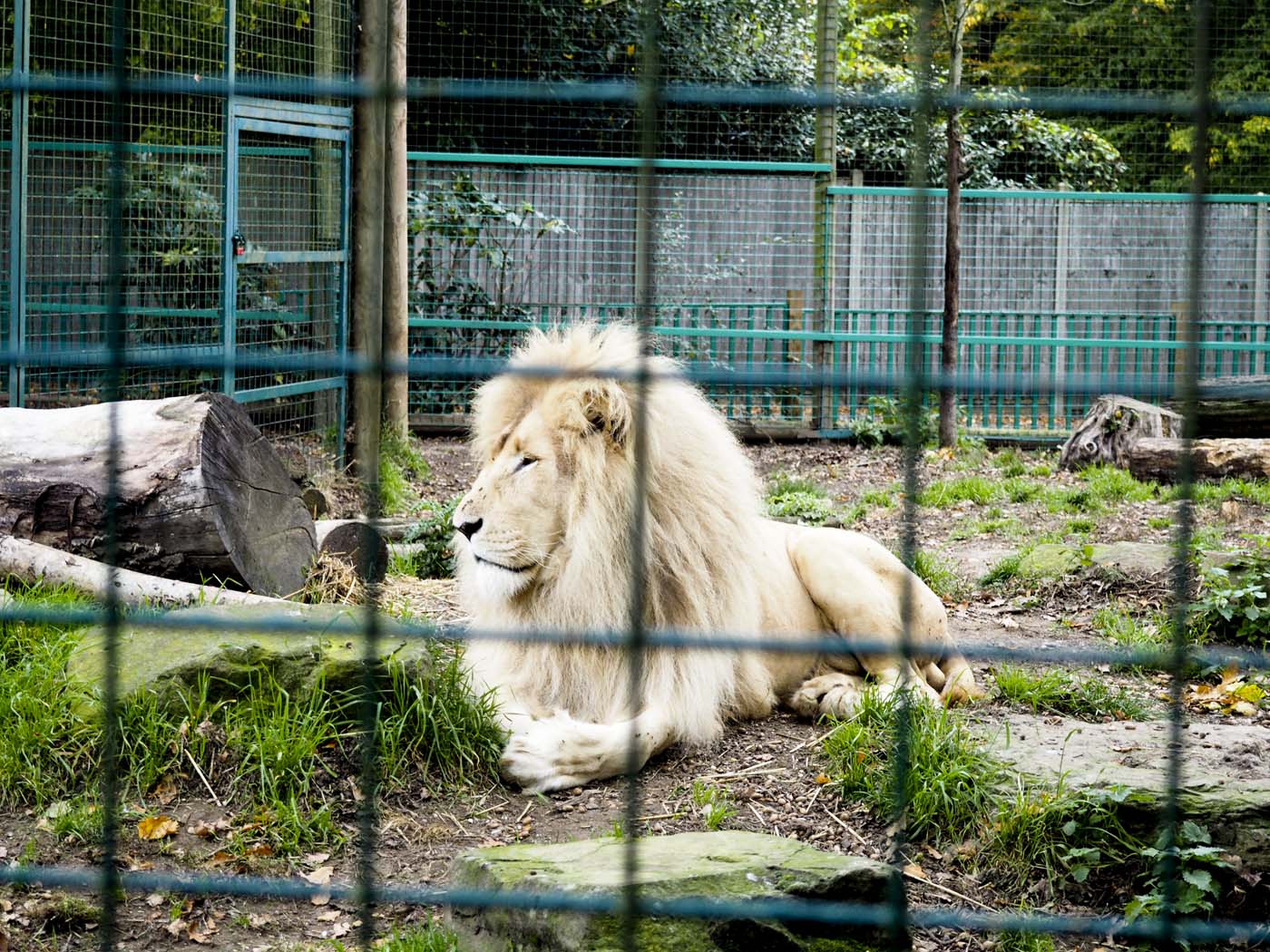 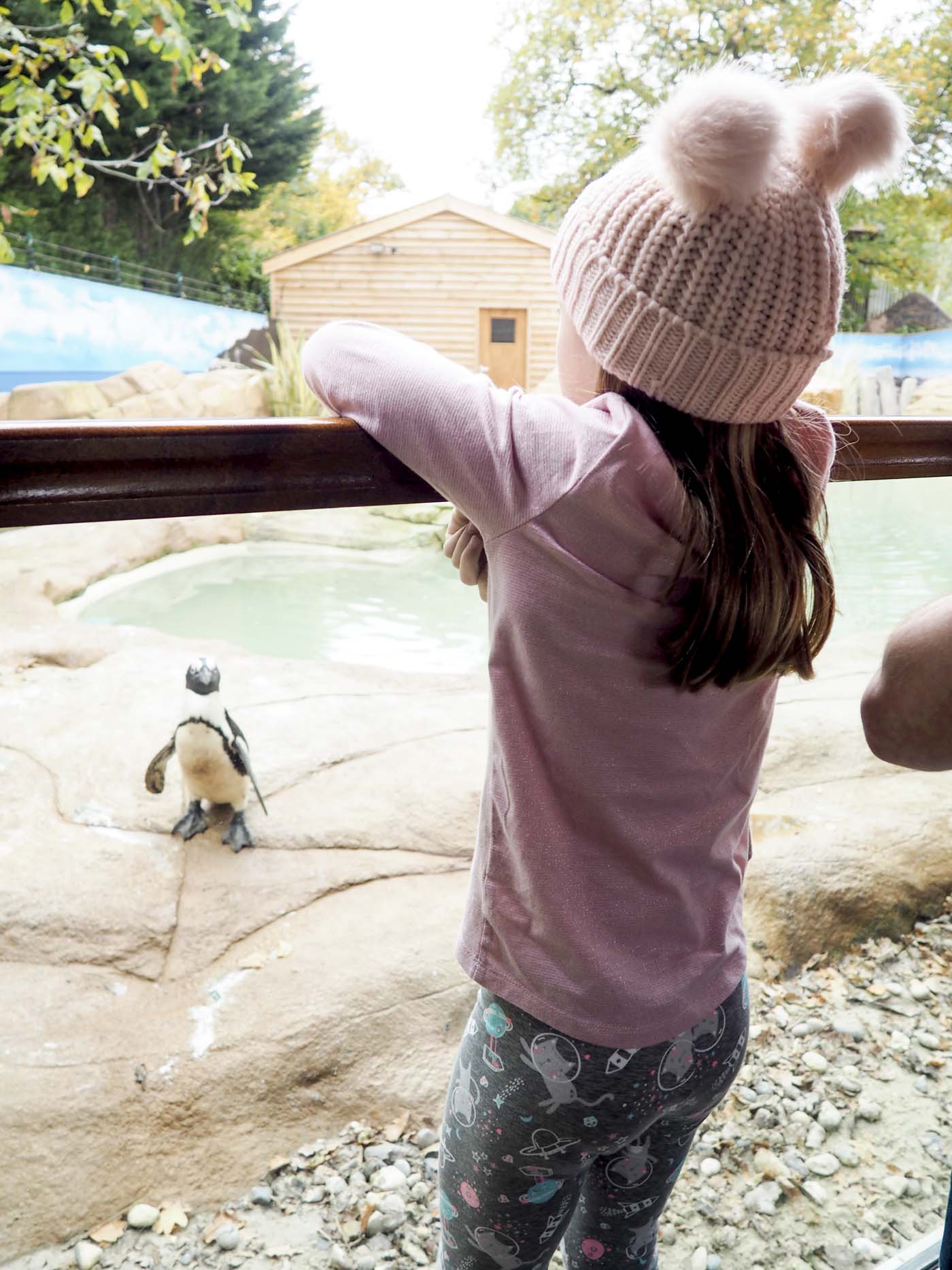 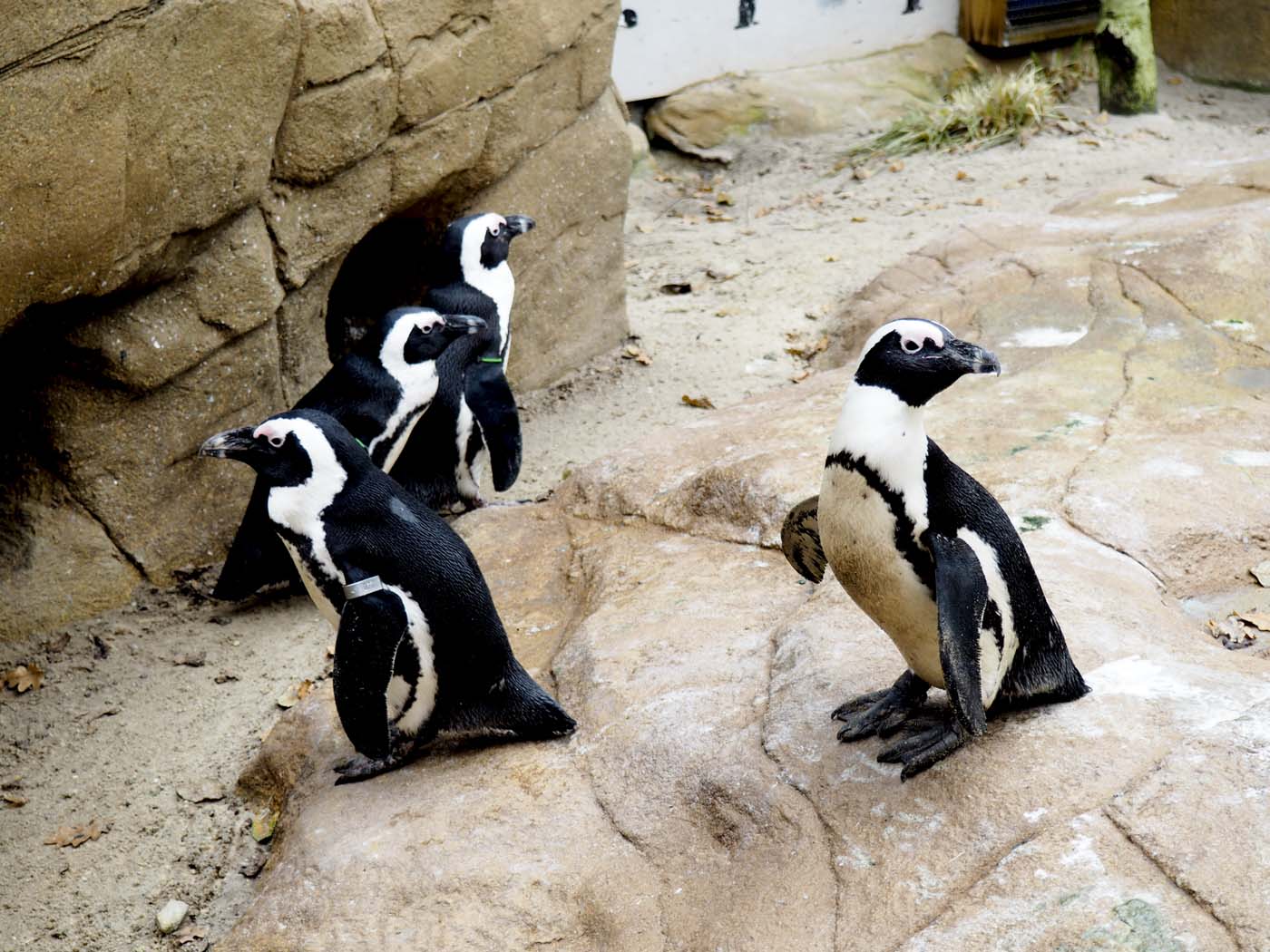 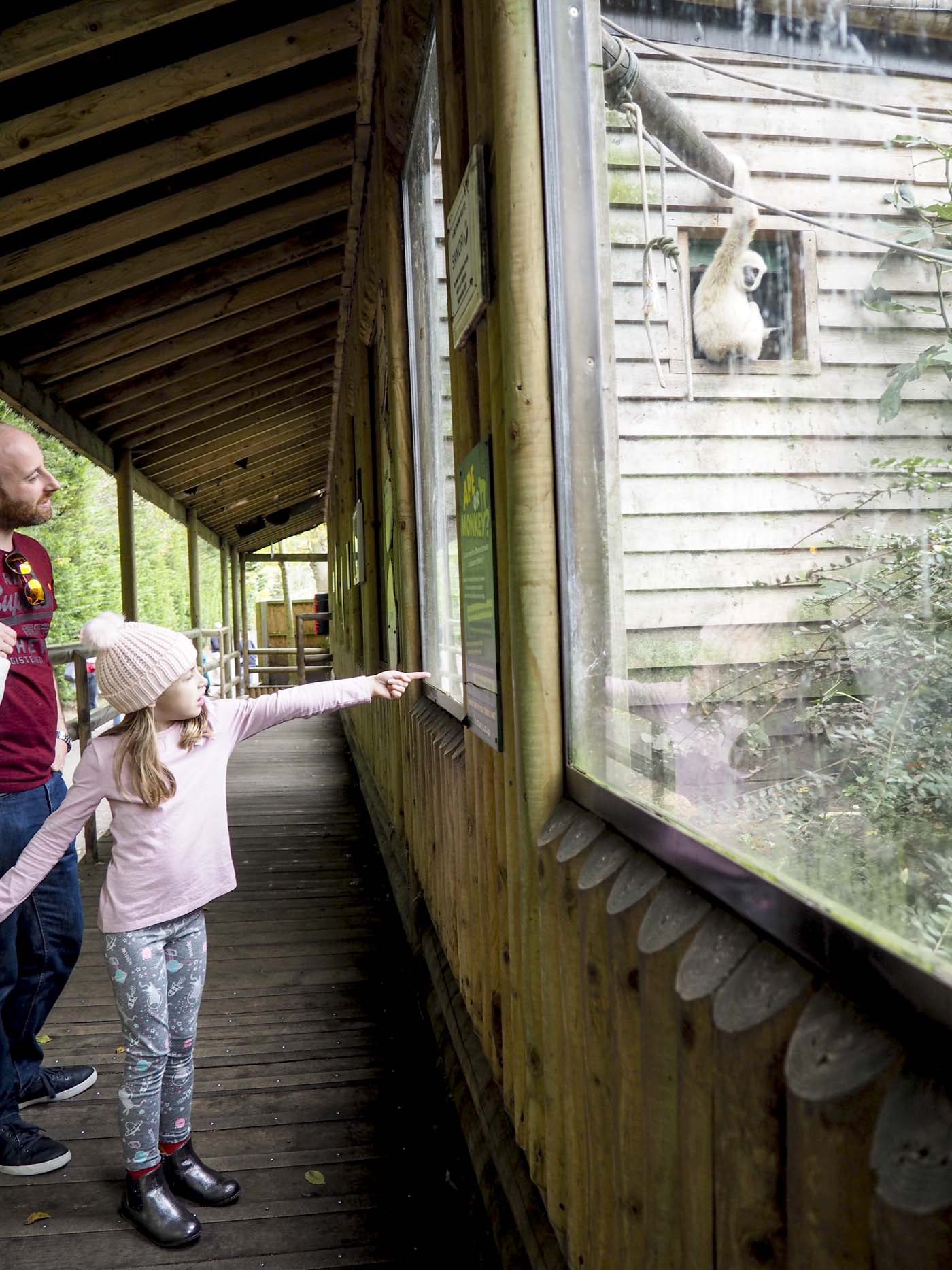 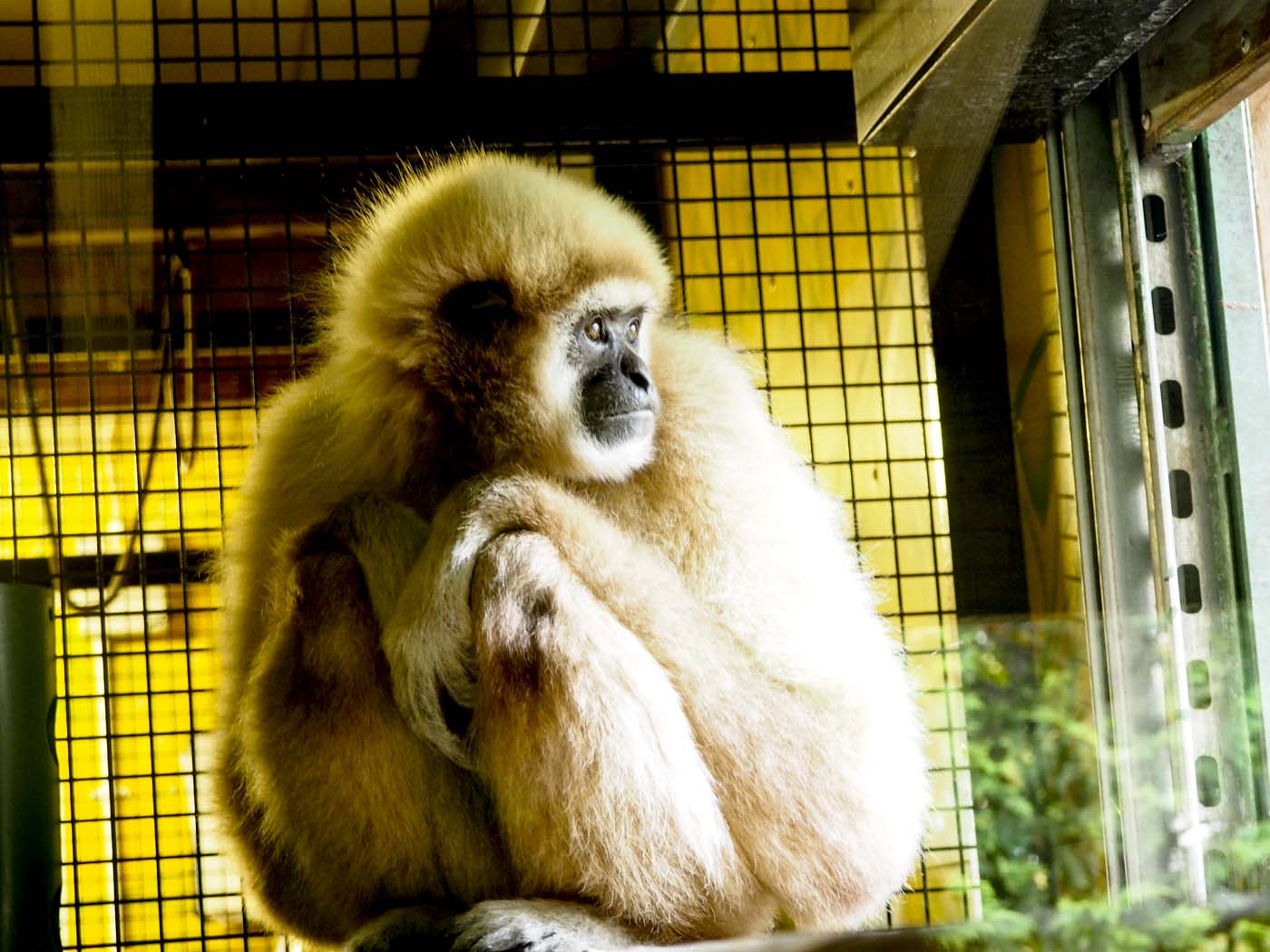 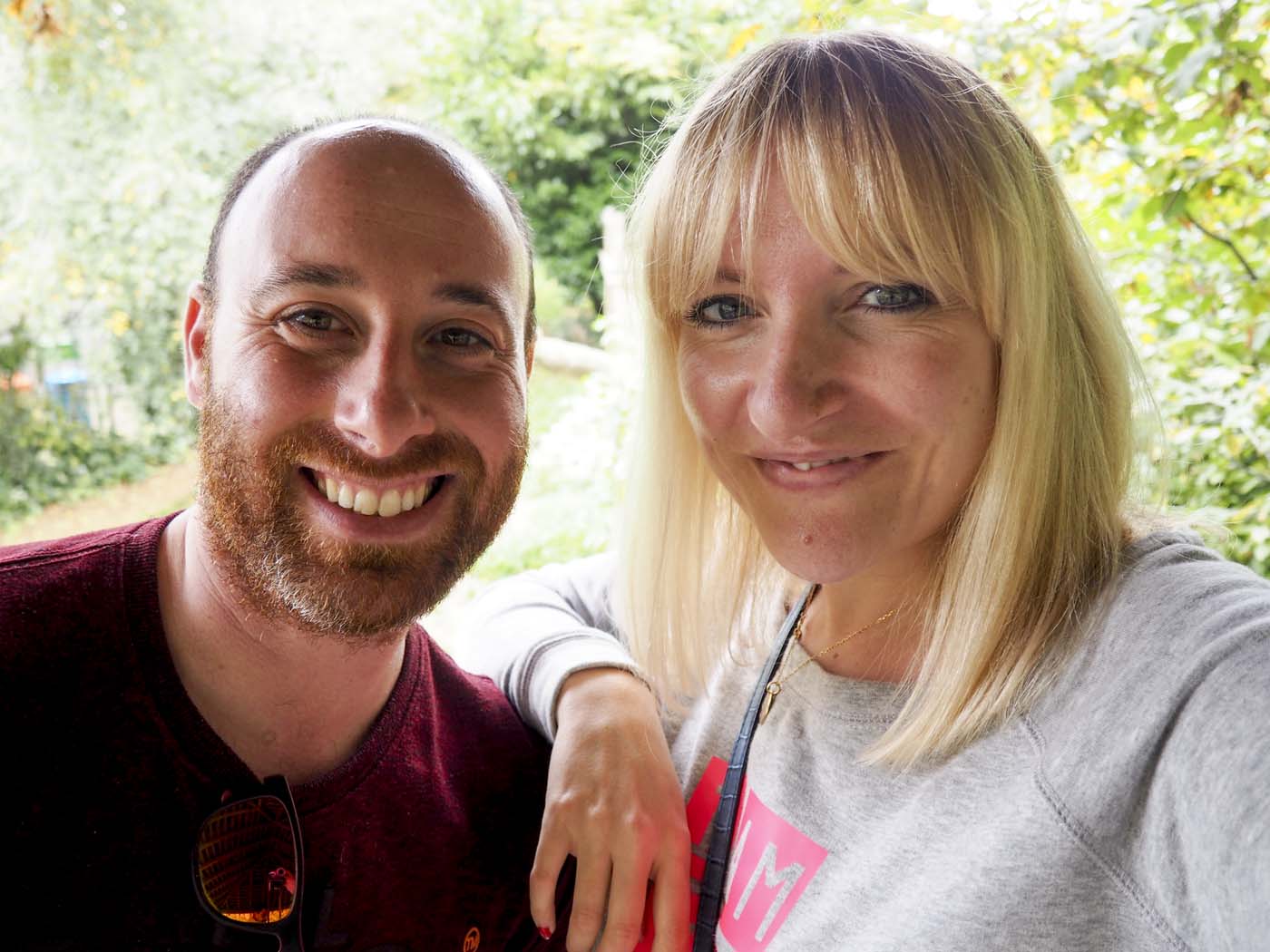 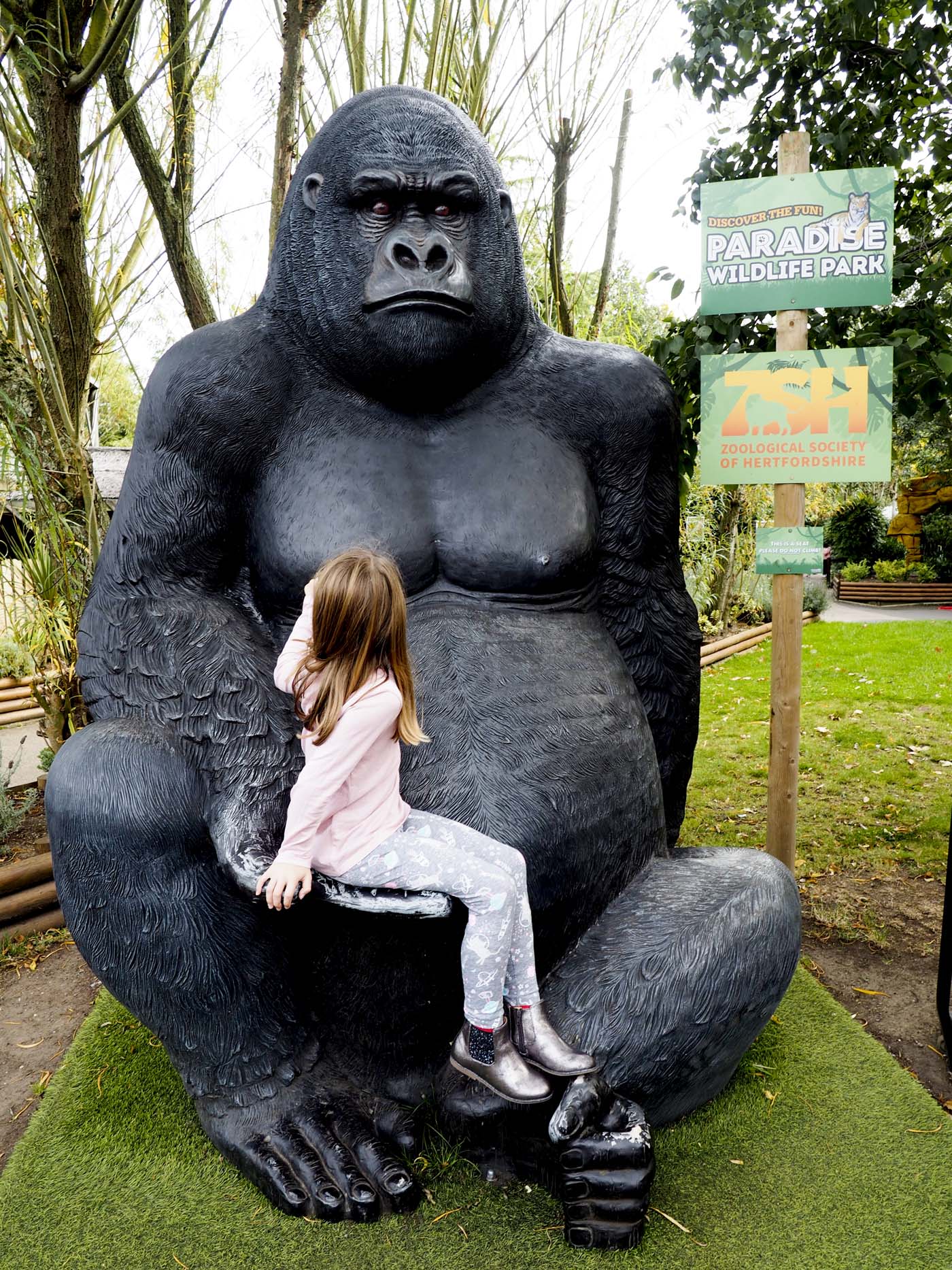 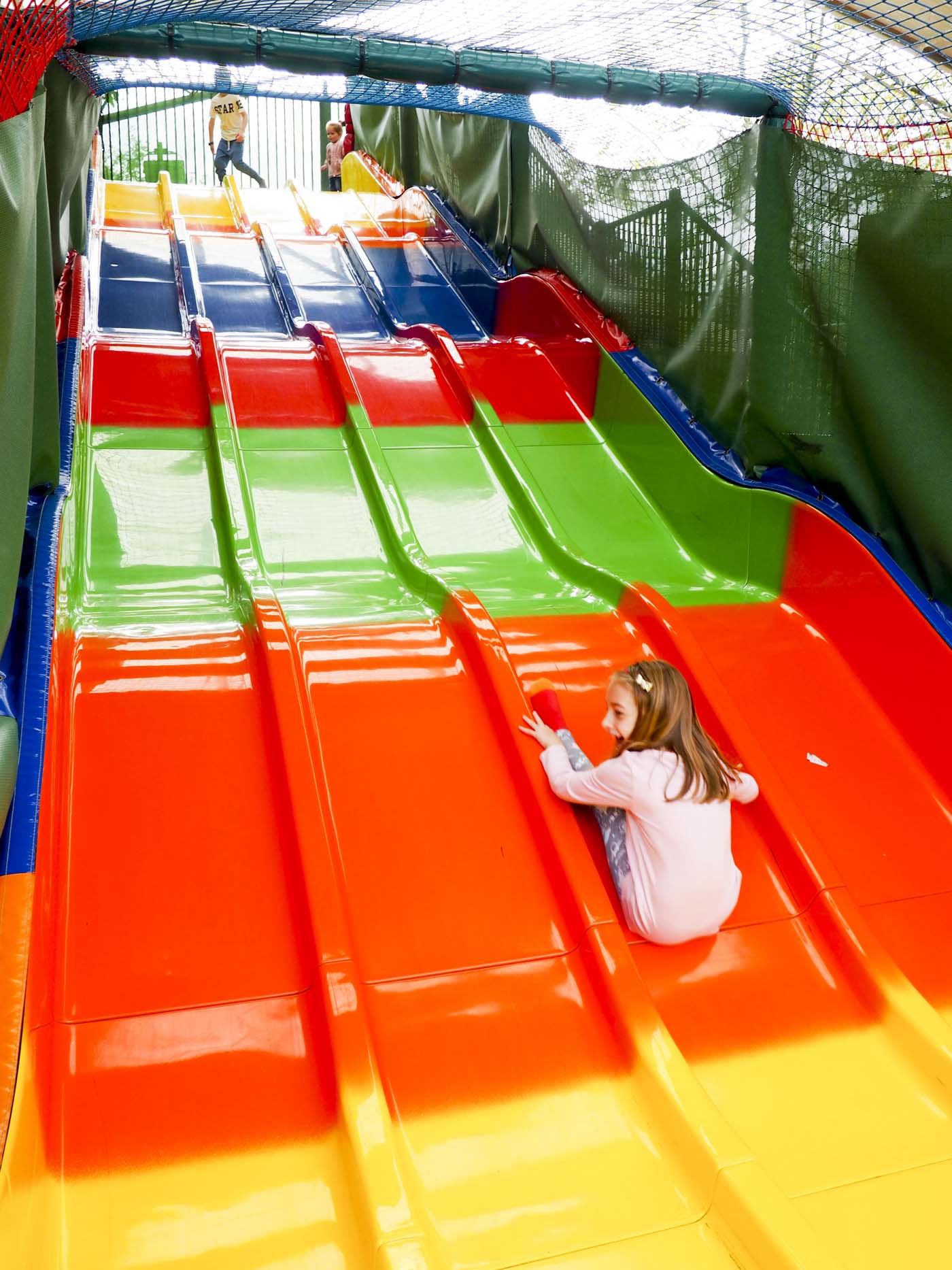 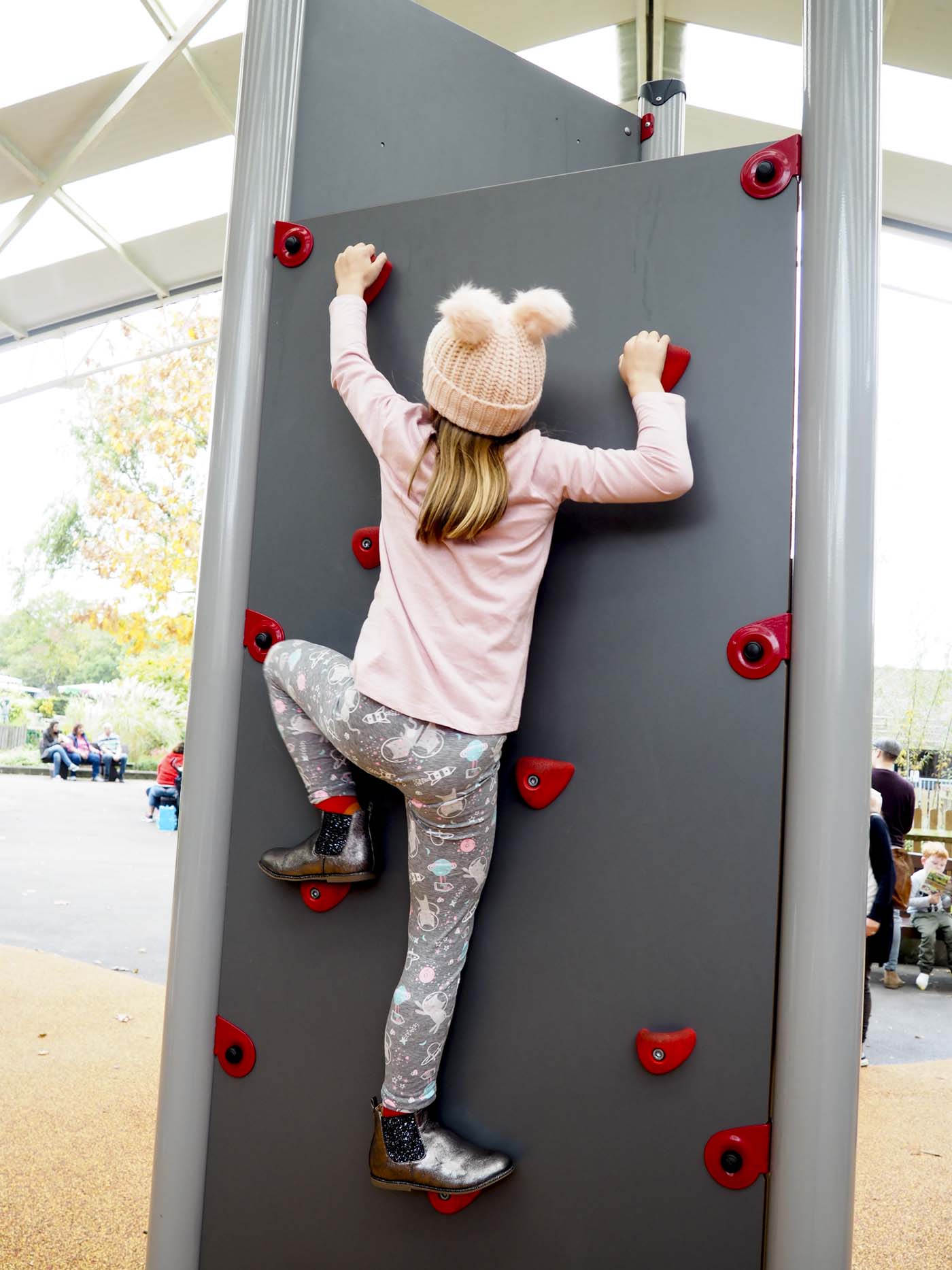 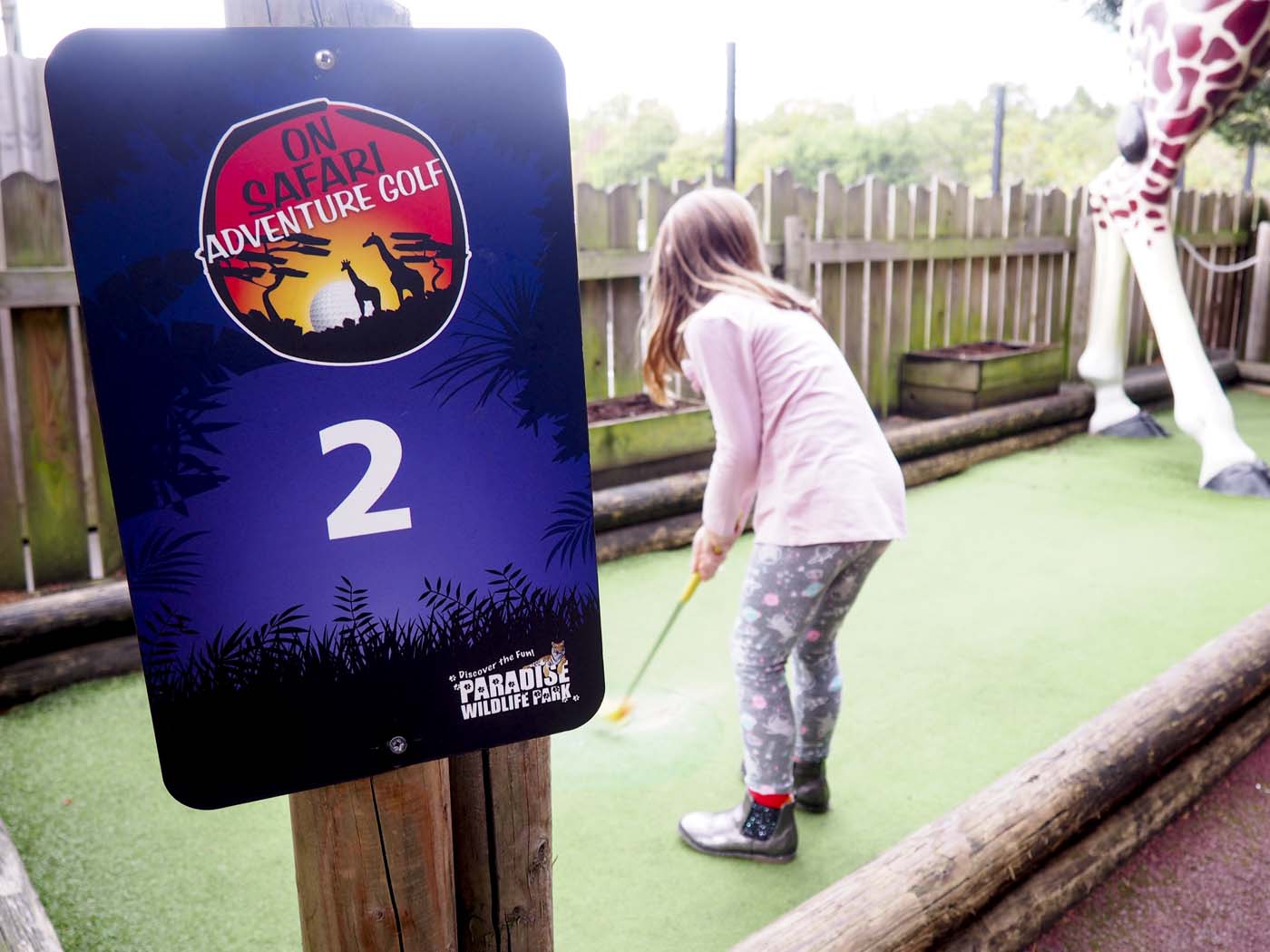 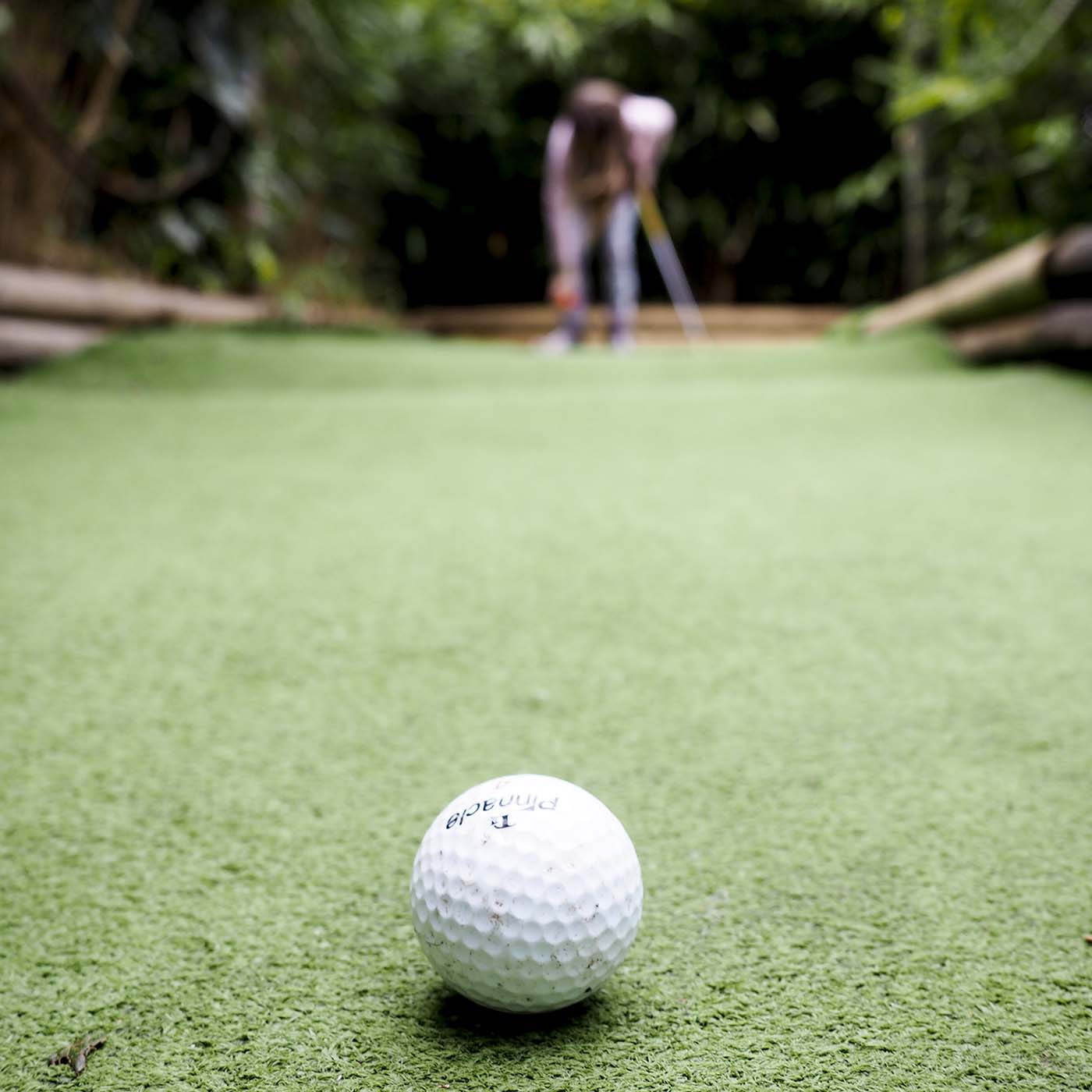 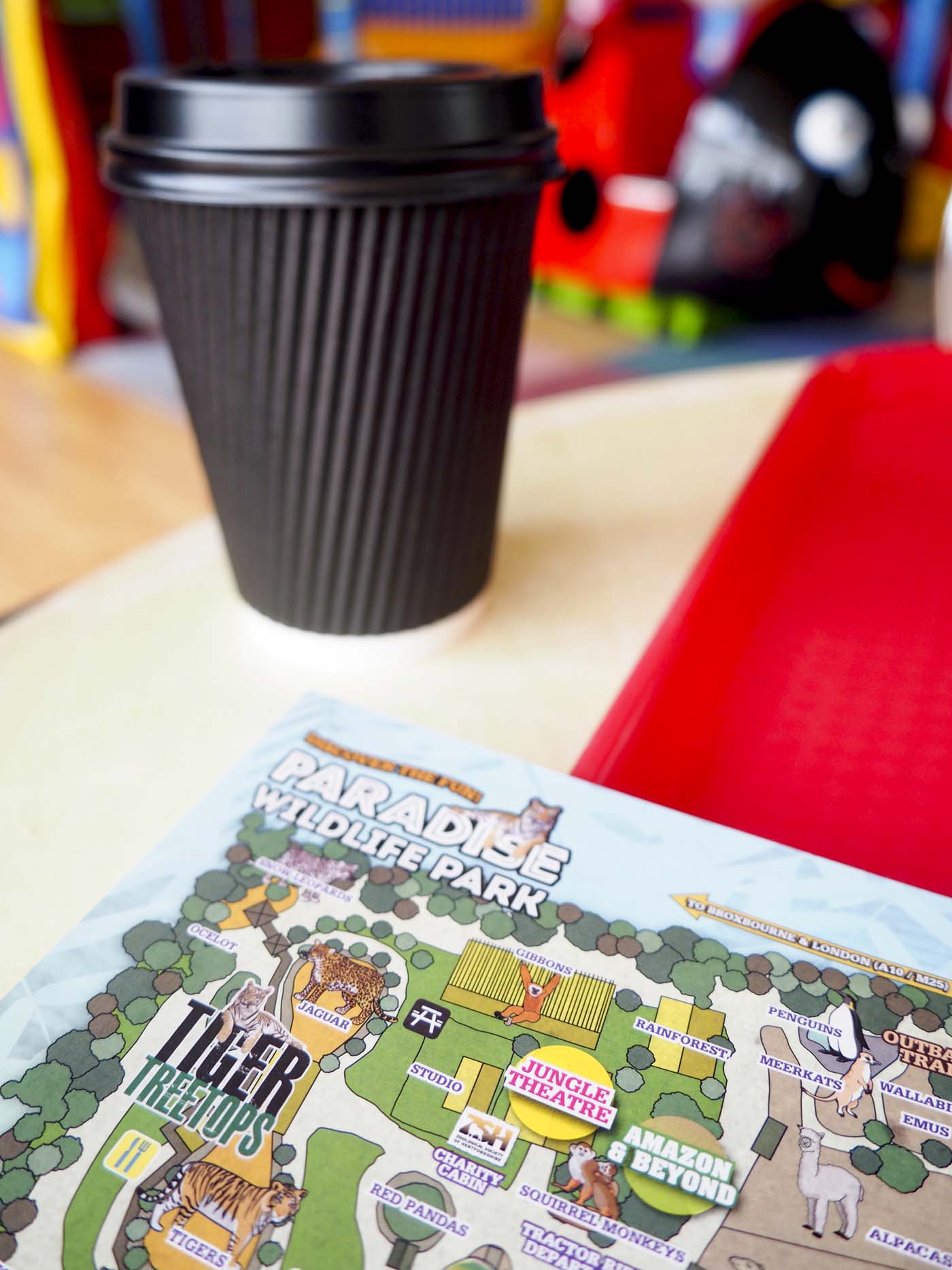 It was a really lovely day, from the car journey there (which we spent playing word games) to the car journey home (where the seven-year-old played DJ controlling Spotify on the car stereo). We got home in time to watch Strictly together –  so all in all, it was a brilliant family day.

This post has been commissioned by F&F and as always, all views are my own. For details of how I work with brands, see my Work With Me page.