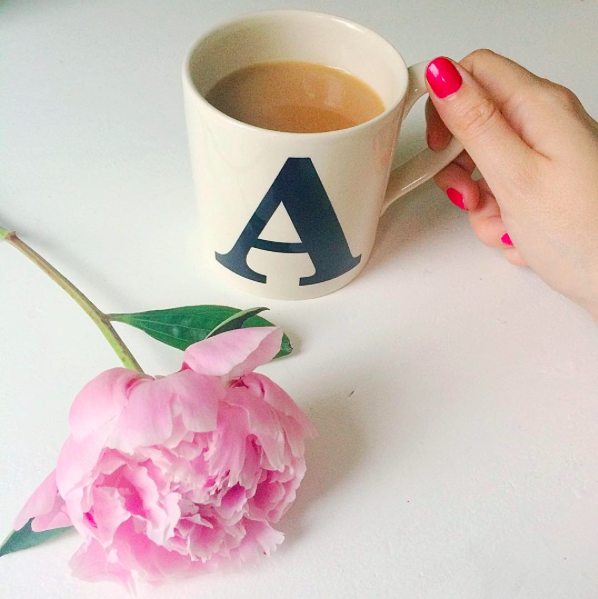 It’s easy to look ahead, when you’re a kid, and feel like your whole life is mapped out ahead of you. For me, I knew from an early age that I’d go to uni, get a job on a pop mag, work my way up to being editor of Smash Hits (RIP), meet a bloke, get married, buy a house, have two kids, get a dog. And as the story books go, we’d live happily ever after.

It’s only when you get a bit older that you realise that the world has lots of options. Go travelling instead of uni? Start work straight out of school? Maybe you decide you want to meet a girl and get married. I guess the joy of life (in some countries, anyway) is being able to choose.

One thing that has surprised me about this ‘being a grown up’ lark is how, for me, the decision to have a second baby hasn’t been as straight forward as it was first time around. Back then in our footloose and fancy free days, the conversation between Mr P and I went something like “Our friends are pregnant. Do we want that? I think we do. Are we ready? I think we are. OK let’s do it!” It was exciting and brilliant and we were full of hope for the future.

This time, however, memories of morning sickness, giving birth, sleepless nights and – more than anything – post natal depression are lodged firmly in my brain where they fight, on a daily basis, with feelings of love towards my daughter, feelings of gratitude that we have her in our lives and a desire to grow our family, give her a sibling. This battle has been going on since my daughter was around 18 months old. I want more children, I just don’t know if I’m mentally strong enough to do it.

I’ll be working on my laptop in my local cafe, and a mum will come in with a small baby in a pram. My stomach will flip over – not in that ‘ooh I really want another baby’ way, but in a gut-wrenching way, as memories of being a new mum, being so lonely, feeling utterly incapable of getting through the day in one piece, come flooding back. (FYI: Just typing that sentence made me cry.)

I see mothers of toddlers announcing their second (or third) pregnancy. When my daughter was a toddler, the idea of being pregnant again made me feel physically sick. These women mustn’t have struggled with the decision, I tell myself. For them, it must have been easy.

Because you’re supposed to REALLY WANT to have a baby, aren’t you? It’s meant to be an instinctive gut feeling that overwhelms you and dominates your every thought until you get pregnant. So having conflicting feelings about it – feelings that are as strong as each other – is confusing and exhausting.

Three years ago (just before my daughter turned 3) we made the decision to go for it. Let’s do it again. Yes, it’s bound to be awful and hideous, but we know that the HARD BIT is actually fairly short-lived and the benefits far outweigh the shit moments. There was also a small part of me that thought “Bring it on!” I almost fancied the idea of testing my strength to see if I could cope better second time around. And apparently – as many people will tell you – it’s easier second time around because you’re more relaxed about things and you know what you’re doing (although just as many people tell you it’s harder because you have an older child to look after as well as a baby). So we decided to have another baby.

But my body had other ideas. And three years – and lots of fertility treatment – later, we’re still a one child family. Is this the universe’s way of telling me I don’t want another child quite enough for it to happen? Possibly, but our journey to try to make it happen has been tough, and it’s a journey we’re still on, so I’m choosing to look at it like this: If it’s meant to be, it will happen, and I will be strong enough to cope. If not, we’re bloody lucky to have one amazing child.