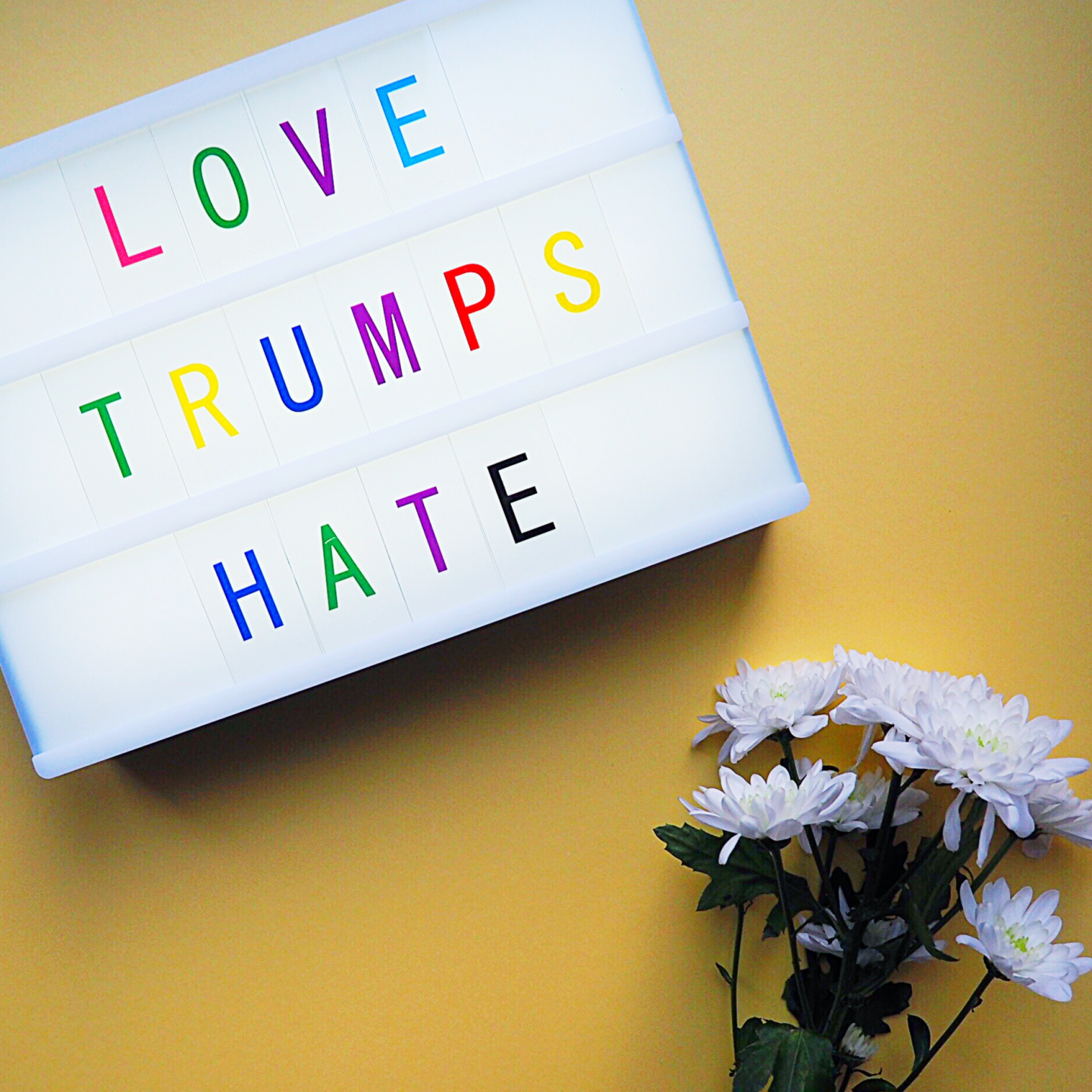 It’s hard to know where to start, with the outrage, this week. I mean, thanks to the actions of Donald Trump and his administration, there’s just SO MUCH to feel angry about. Since the Women’s Marches last week  – and the gob-smacking response to them from people like Piers Morgan, who re-tweeted me when I challenged him –  I’ve been all fired up about women’s rights again. Because apparently we need to be. Apparently, 62,904,682 Americans voted for someone who has displayed misogynistic behaviour, has said he thinks it’s OK to grab women by the pussy and has been accused a number of times of sexual assault.

The marches were such a wonderful thing to see: the women, the men, the kids, the brilliantly clever placards, and the fact that the message was being shouted loud and clear – women and men are equals and should be treated as such. Even if the new US president doesn’t think so.

But what now? It’s sometimes tricky to know how we can help, aside from adding our voices to support the people Trump has decided to attack this week (muslim people, in case you haven’t been keeping up with the news) and trying to guess which group in society it will be, next week. Do you think he uses a roulette wheel in the Trump Hotel in Las Vegas to decide? “If it lands on red, it’s the Mexicans….”

As parents, we’re on the front line of raising the next generation. We’re here, every day, influencing our kids and helping to shape their views on what’s right and what’s wrong. On equality. Every now and then, I test my daughter on this. Just this morning, as I was pulling her hair into a ponytail, I said to her, “Is there anything girls can’t do, that boys can do?” To my relief, she frowned and firmly said, “No! Girls can do anything.” I told her how right she was, and chatted about how girls can do any job they like, from scientists to fire fighters to surgeons – anything.

So, we’ve got Mr Bun the Baker and Mrs Bun the baker’s wife, Mr Field the farmer and Mrs Field the farmer’s wife, Mr Constable the policeman and Mrs Constable the policeman’s wife. Heaven forbid the women have any kind of identity – or job – that extends beyond being a wife. I know it’s a traditional game, but it’s these “traditional” things that still seep into our family life that have a subconscious effect on our kids. I’m tempted to take a marker pen to our Happy Families cards. Mrs Bun the astro-physicist. Mrs Field the headteacher. Mrs Constable the newspaper editor.

But aside from defacing games, what can we do, as parents, to challenge everyday sexism?