There are a few signs that summer is truly with us – the sound of the ice cream van chiming a tune as it drives along your street, the smell of cut grass and burnt sausages filling the air and Wimbledon being on the telly. Wimbledon is one of the few sporting events that I love to watch. Growing up in Scotland, where the schools break up for summer at the end of June, I would always spend the first two weeks of the summer holidays watching tennis with my friends (in between running around outdoors, playing Connect 4 and going to the roller disco, obvs).

And Wimbledon spirit is still going strong with me – we even have the four-year-old keen to watch! Yesterday, she had a sports instructor come to her pre-school and they did an hour of tennis, in honour of Wimbledon starting. She just announced to me that she really want to watch Andy Murray playing later today (I suspect she’ll get bored after five minutes, but I’m keen to encourage her to watch).

If you’re a fan of the tennis too, there are some easy ways you can bring the Wimbledon spirit into your home. 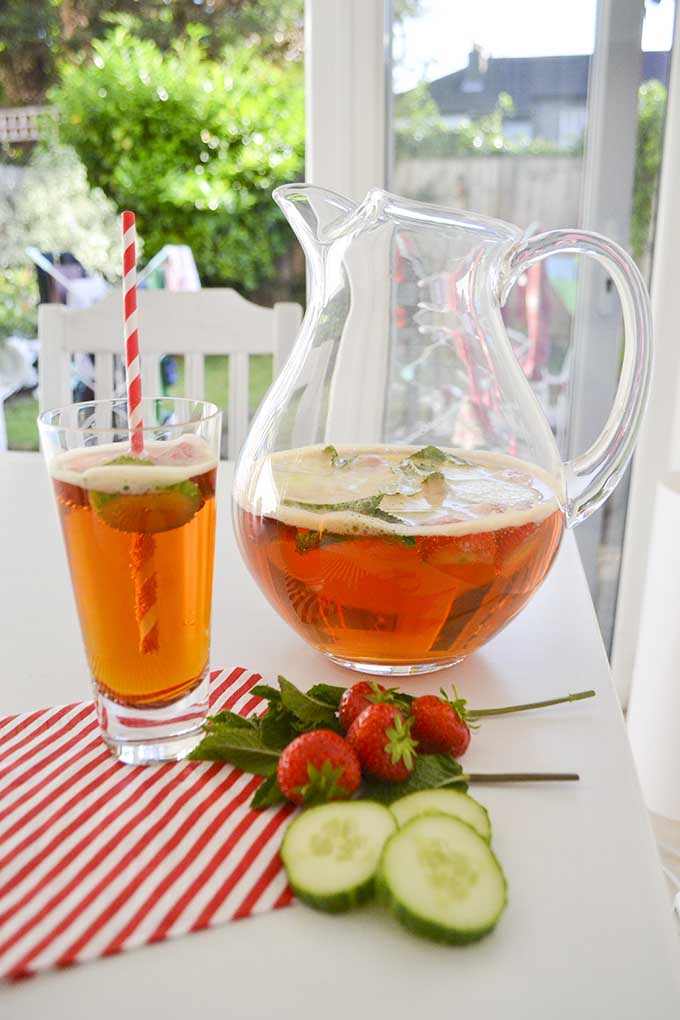 2. Buy some gorgeous official Wimbledon towels. These are the actual towels used by the tennis players at Wimbledon – Christy have been making and supplying them for the past 28 years. You can buy both the men’s and women’s towels for £29 and use them to wipe the sweat from your brow as your watch Andy Murray in the Championships. (Christy also have a fab guide to throwing a Wimbledon party) 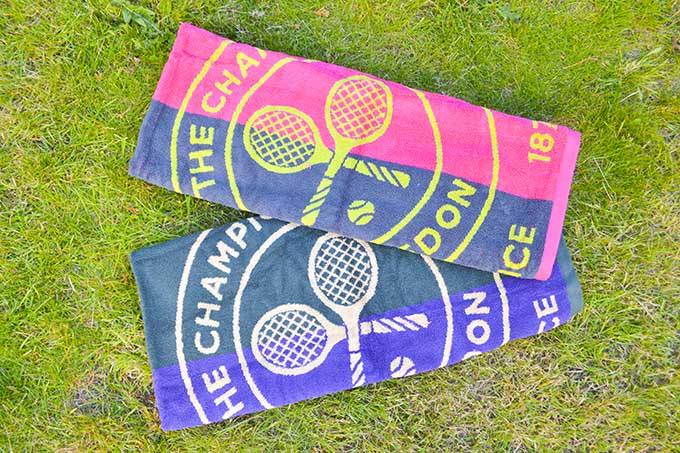 3. Get stuck into strawberries and cream. Don’t use all of your strawberries in the Pimm’s – save some to eat with some cream while you watch the tennis. Packed with vitamin C, you’ll be doing your immune system a favour too. 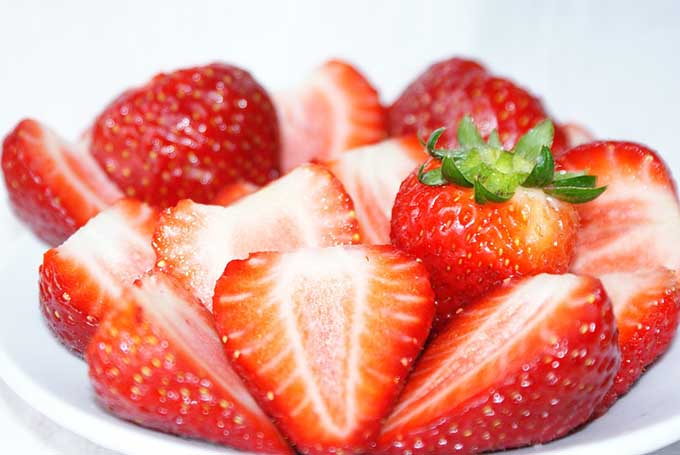 • This post is written in collaboration with Christy Towels – to see how I work with brands, see my Work With Me page.