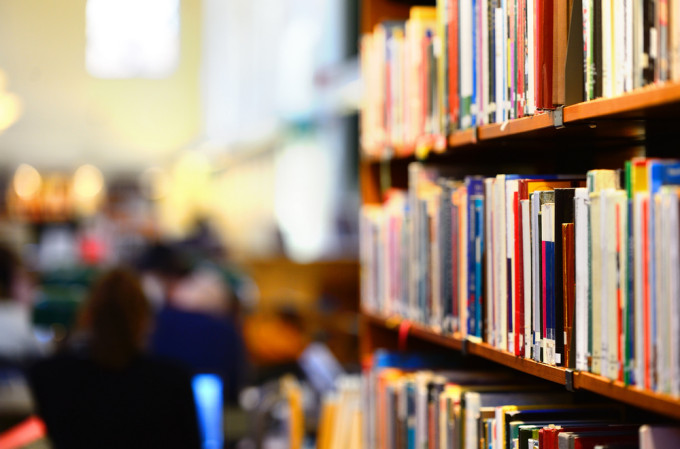 Let me begin by saying that anything that promotes books and reading is obviously brilliant. I’m all for bigging up books especially when we’re raising a generation of screen fans. But I can’t be the only one who is totally thrown into a panic by this annual event. Christmas Jumper Day suddenly seems so easy when you’re faced with the prospect of creating a book character costume out of thin air. Here’s what’s been running though my head this week…

What’s your child dressing up as?!