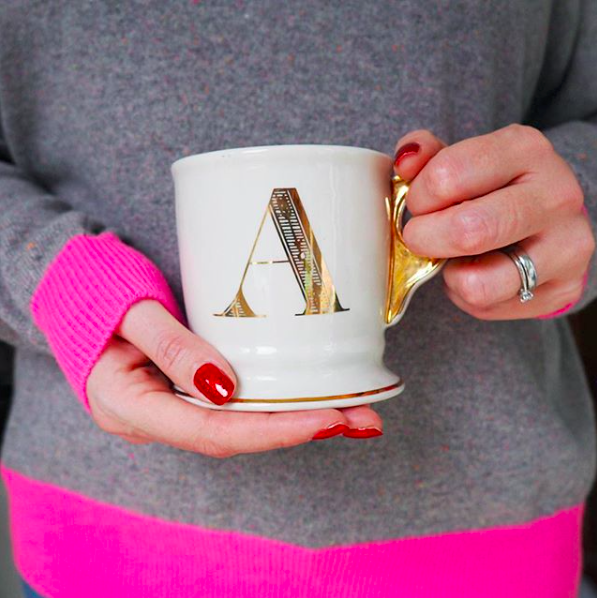 Without even meaning to, I’ve started a little tradition where I write a post about the things I’ve learned in the past year (read what I learned in 2015 and what I learned in 2016). I think it’s because the end of the year is a natural time of self-reflection combined with that rare period of time off (as a self-employed freelancer, it’s the only time in the year when everyone I work for is out of the office, so the only time that I can truly switch off from emails and deadlines).