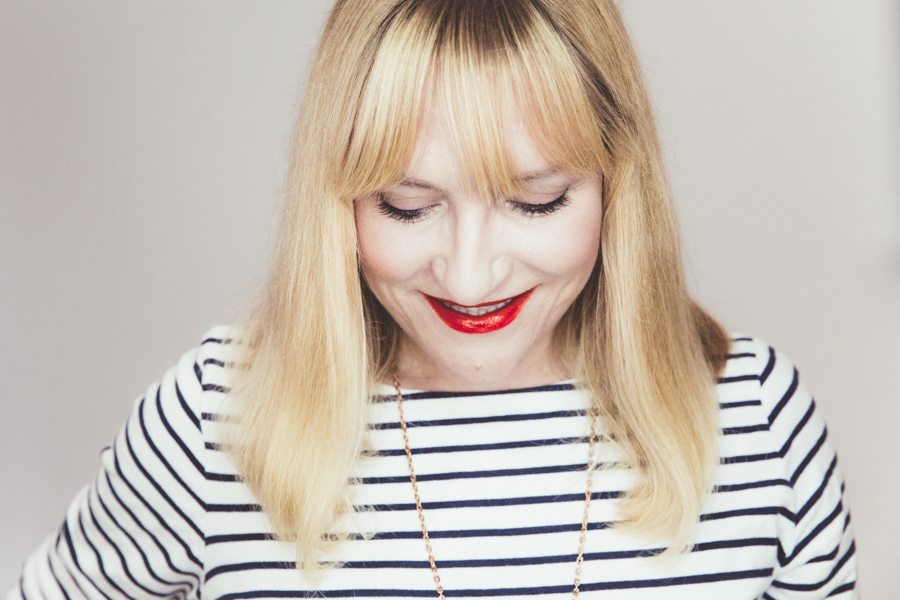 Yes it’s a massive cliché but this time of year is perfect for looking ahead to the coming year, making plans (like 2017 is going to be the year we tidy out and organise the under-the-stairs-cupboard… honestly my life really is THIS exciting) and looking back at the year that’s just been, taking stock, working out what you could have done differently and giving yourself a quiet pat on the back for the achievements. I think it’s a combination of the down time we have over Christmas, the fact that everyone else is taking down time too (it’s pretty much the only time of year where you know you won’t get work emails asking you to do things, something that often happens when you take time off in other months) and the impending new year that makes everyone take a step back from their day to day life. And it’s a good thing – in fact, we should really do this more often and this is actually the first of the ten things I’ve learned in 2016….

I’d love to know what you’ve learned in 2016 too – tell me, please, so we can all share our collective wisdom! PS Here’s what I learned in 2015. Top photo: Philippa James.