Buzzfeed recently posted 28 Signs You Were A Take That Obsessive – and well, if I’m honest, as a dedicated Take That fan back in the day, I felt there were so many things that the writer of the list left out. So in the interest of representing my fellow Take That fans, here is my own list…

You know you were a REAL Take That obsessive if:

1. Age 14, you seriously considered getting a dolphin tattoo to match Mark’s. On the front of your hip, natch. 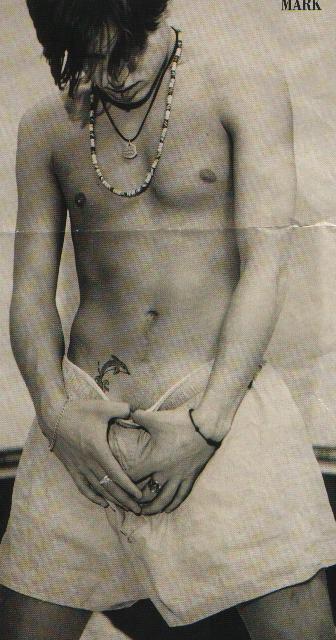 2. You still remember which year big life/news events happened, based on which Take That single was out at the time (“I’m pretty sure The National Lottery started in the UK in late 1994 because that’s when Take That’s Sure was out.”)

3. You bought five packets of promotional Take That Kellogg’s Corn Pops – but didn’t open any of them. You also received a free mini box on the “Pops Tour” and you still have it. 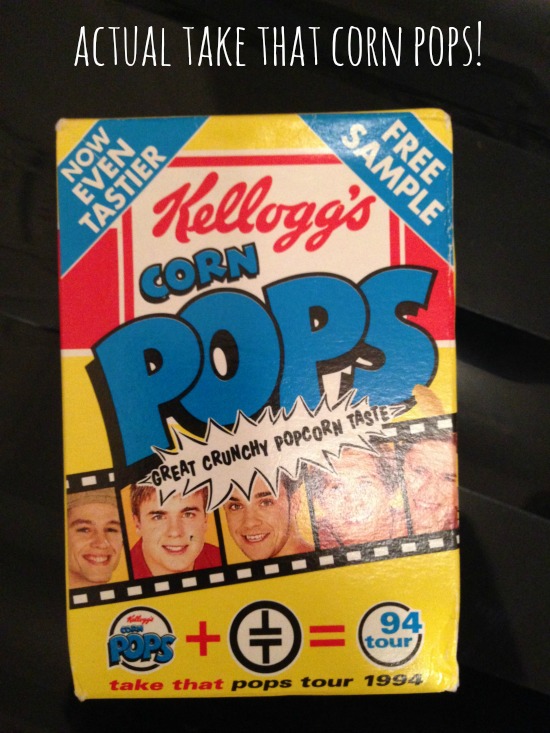 (Thanks to my friend Abbie for sending me this photo!)

4. Every time you hear I Wanna Hold Your Hand by The Beatles, you expect it to seamlessly segue into Hard Day’s Night like the Take That Beatles Medley from the 1994 Brit Awards.

5. You’ve been to Littleborough, Ramsbottom, Castle Quay in Manchester, Tunstall and Frodsham. But not to visit your family, to stand outside the houses of your idols. For hours. And hours. Only then to leave. (You also visited King Street in Manchester, where Nigel Martin Smith had his office.)

6. You still have a shoebox that contains concert tickets, tour programmes, key rings (and if you’re anything like me, a packet of beef Hula Hoops bought in Howard’s local shop and a cigarette butt discarded by Robbie.)

7. You idolised pop magazine journalists like Kate Thornton and Alex Kadis because they got to MEET and INTERVIEW your idols. 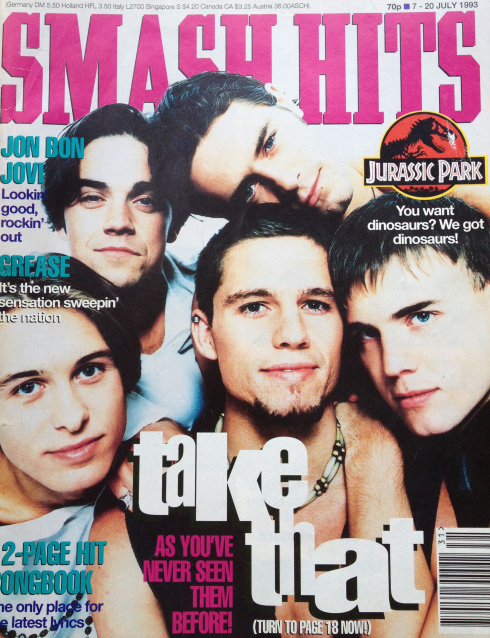 8. You had 46 Take That pen pals from around the world (*waves at Yuki from Japan and Fiona from Brighton*) who you’d write actual letters to, swap photos of Take That with, and send FBs to.

9. You could repeat the Going Live/Live And Kicking phone number from memory, and every time Take That were guests, you sat pressing ‘redial’ for hours, just hoping you’d get through and could ask them a question. (081 811 8181 btw) 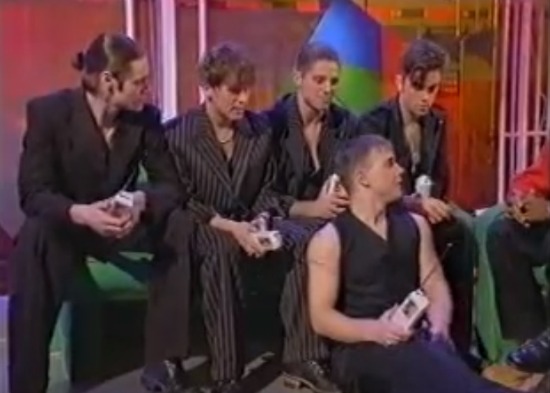 10. You had VHS tape after VHS tape that contained every TV performance Take That ever did (recorded on LP! Double the length!) and loads of C90 cassettes of their radio interviews – and the Radio 1 Top 40 Chart Shows of them reaching No1. Obvs.

What do you think? Have I missed out any signs?

If you liked that you might like: 50 things to do in London before you’re 5  – the ultimate guide to child-friendly fun in London