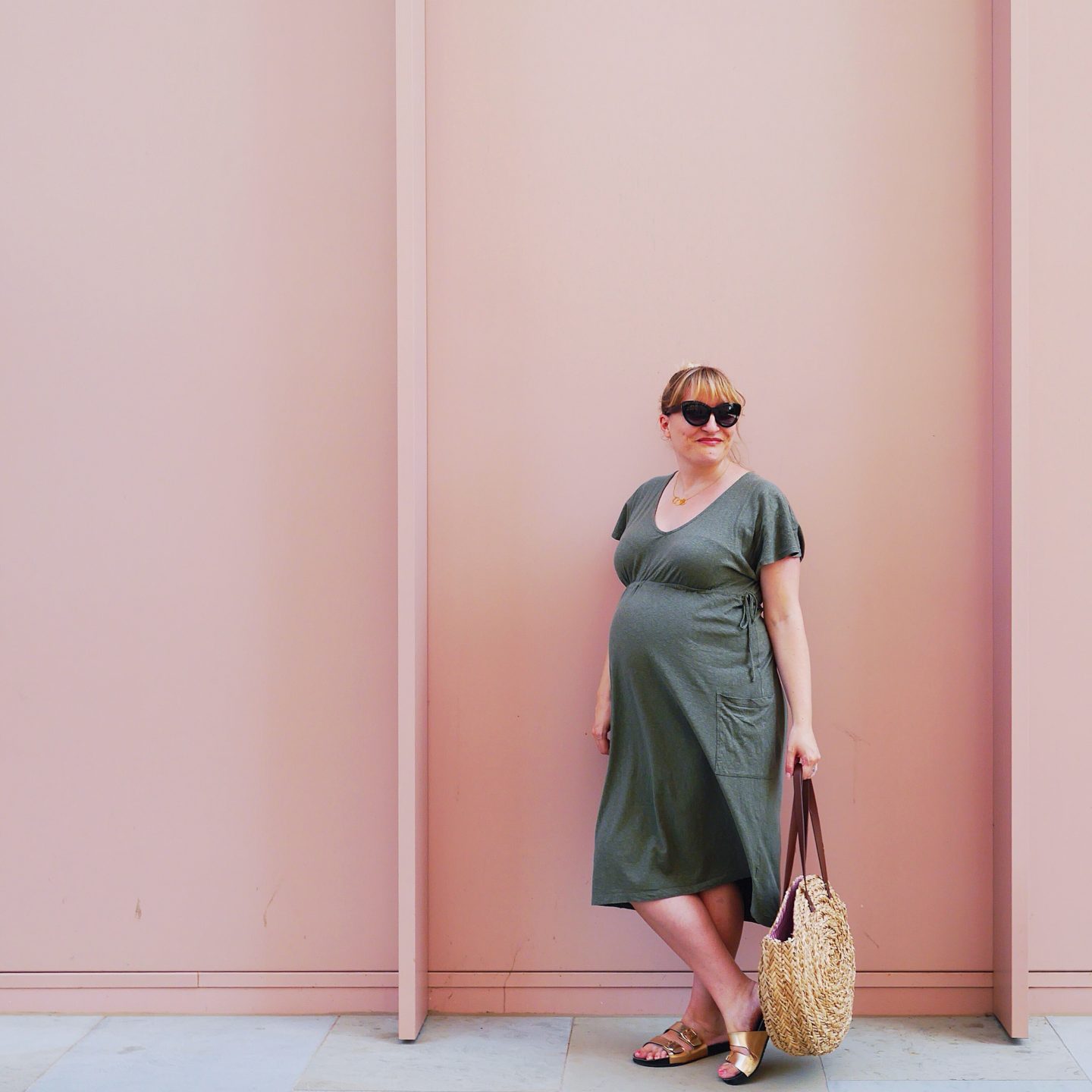 Would you offer a pregnant lady your seat on the bus? For most of us, this is probably a no-brainer question, and one that when asked, we’d answer: “Yes, of course I would.” But I’ve probably done 50 journeys on public transport since being pregnant, and I’d say 25 of those have been during rush hour, when there are no seats available, and I’ve been offered a seat approximately five times.

Now, I know that’s hardly a thorough gathering of stats – it’s just my own experience – but according to a new survey by pregnancy skincare brand Mama Mio, only 60% of commuters would give up their seat for an expectant mother. This doesn’t surprise me.

Most of us base everyday decisions on our own experience of the world, and if you’ve never been pregnant, you have no real way of knowing what it’s like. You wouldn’t know about those first few weeks, when you might feel like vomiting from the moment you wake until the moment you go to bed, and when your blood sugar levels are plummeting, leaving you feeling dizzy and tired. You wouldn’t know that even as that fades, and your bump grows, it can feel like you’re walking with a washing machine whirling around inside you, which along with the extra weight of the bump can mean standing for longer than a few minutes is hard. You wouldn’t know that it’s common to suffer from headaches and backaches, that one in five pregnant women suffer from pelvic pain known as symphysis pubis dysfunction (SPD). You would have no idea that all of this is just very normal in pregnancy, and there are a whole host of other issues (like hyperemesis gravidarum) which might mean someone just really needs that seat more than you.

After I’d been pregnant, for the first time, eight years ago, I was much more aware of pregnant women on public transport – I knew what it was like, and wanted to help. But according to Mama Mio’s survey, only 40% of us think like this.

Of course, it can be a tricky thing… how do you know if someone is actually pregnant? The last thing you’d want to do is offend someone who isn’t even expecting a baby! I’ve had this experience – standing on a train, a few years ago, and a kind gentleman asked if I’d like his seat. I quickly realised I’d been standing with VERY bad posture, sticking out my stomach, and after refusing his kind offer, adjusted how I was standing. 25% of commuters told Mama Mio that they haven’t offered their seat for fear of offending them.

And I know what many people will be thinking: why don’t more pregnant women ask for a seat? After all, most buses and trains have priority seats with signs asking people to give them up for people who need it. And you’re right, more pregnant women should feel comfortable enough to ask for a seat. I hold mum hands up, though, and say that at 21-weeks-pregnant, I haven’t asked for a seat yet.

I think it’s partly because when you’re stepping into an environment where the culture seems very much “I’ve got my seat and I’m keeping it”, it takes a lot of confidence to boldly ask someone to give up their seat for you. I also think that many of us have been raised to be strong and independent, so it’s genuinely hard to ask a stranger for help. And there are physical barriers in place: people wearing headphones, heads down reading books or using their phones. You might have to wave in someone’s face to even get them to see and hear you.

Also, there are many people with an invisible illness or disability – that person sitting down may well need the seat just as much as (or more than) me.

Through having conversations about this with people online and at a Mama Mio event, I’ve come away with two new points of view. The first came from Anna Whitehouse, aka Mother Pukka, who said that actually, it’s not even about how you, as a pregnant woman, might be feeling on that journey, it’s about the safety of your unborn child. If the bus or train stops suddenly (which, let’s be honest, happens fairly frequently) and you’re thrown around, you might hurt your baby.

The second came from Rachel (@littleveggieeats) on Instagram who said that in the past, she would ask someone sitting in a priority seat if they needed it, thereby giving them the opportunity to say “Well, actually, yes….” Which I think is a brilliant way around the problem.

So I’m making a pledge – to myself – to start asking for a seat, whenever I get onto a bus or train and there are no seats available.

Read more about Mama Mio”s #ExpectingChange campaign here and watch a video of the panel discussion I took part in, with Anna, Candice Brathwaite and Fi Anderson…

Thanks to Mama Mio for commissioning this post – and asking me to be on the panel at their event. As always, all views are my own and for more information about how I work with brands, see my Work With Me page.