There are some things in life that everyone loves, in a universal kinda-way. You know, Brad Pitt… chocolate… fairy lights… Friends… those things that if you’re in the pub with someone and the conversation dries up (awkward…) you can turn to talking about and everything will be alright.

“Favourite episode of Friends?” you could ask. (My answer would be “Series 2: The One Where No One’s Ready” – it’s a classic.)

But then there are things in life that everyone LOVES… but you don’t really understand why. People enthuse about these things, and you really want to love them too, but you just can’t work out what the fuss is about.

So ladies and gentlemen, I bring you… the things everyone loves, but I just don’t get:

When Prince was here in the UK recently, playing some live shows, everyone was excited. People were tweeting about trying to get tickets, talking about how much they love him, discussing favourite songs. And I was confused. “Is liking Prince a thing?” I hadn’t realised. I remember him releasing stuff in the 80s, when I was a kid (true fact: I thought he was the boyfriend of 80s pop singer Princess) but his music largely passed me by, and hearing it in recent years hasn’t made me develop a new-found love for him. In fact, I’d go as far as to say tunes like Raspberry Beret kinda annoy me. 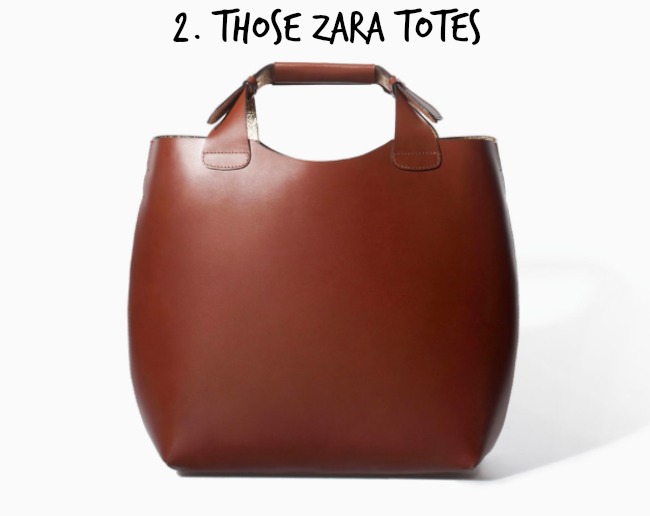 They’ve become a bit of a modern classic, these tote bags. I can sort of see why – made with lovely leather and large/roomy so you can fit lots of  important things in it. And you can hang it off the crook of your arm and look all chic as you walk along. I often spot gaggles of 21-year-olds walking along together, and they all have variations of this bag on their arm (they also often have really similar outfits and hair – in that way that we all do when we’re that age.) But if I’m honest? I just find these bags a bit ‘meh’. I’d much rather have something with a bit of character like this striped messenger bag. 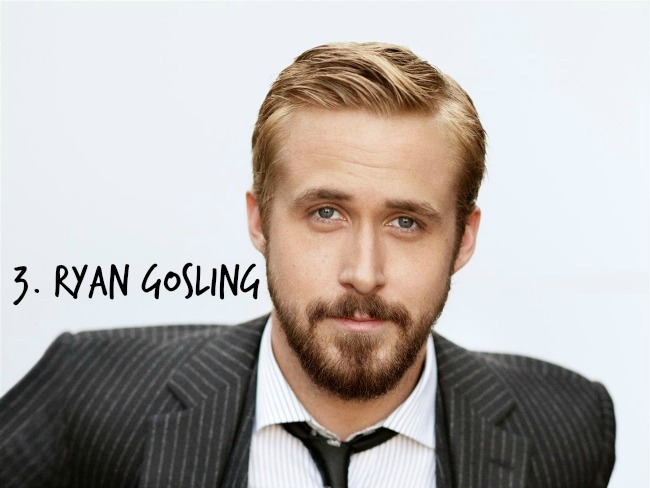 I know. Just saying this out loud is like I’m betraying every woman on the planet. Thing is, I do think Ryan Gosling is quite cute. And in Crazy, Stupid, Love he’s all kinds of hot. Oh and in The Notebook too. But I don’t GET-get the Ryan Gosling thing. I think I’ve made myself fancy him because apparently THAT’S WHAT WOMEN DO. We fancy Ryan Gosling. But, really, I just think he’s OK.

Ugh. Stay away from me, cake pops. I’m not interested in your small, faddy ways. If I want some cake, I’d like a big ol’ slab of chocolate cake (ooh, or carrot) on a plate please. Not a small, crumbly ball of cake whacked on a stick. For starters, one cake pop is never enough, so you automatically feel like a pig, helping yourself to a second (or *cough* third.) They’re messy to eat, and you generally need your second hand to be cupped underneath it to catch the falling debris. And the sponge-to-icing-ratio is all wrong for me. Jog on, cake pops.

I was only seven when this movie was released in the cinemas, and despite meaning to watch it sooner, I didn’t see it until around eight years ago. Having grown up as a John Hughes movie fan and having heard loads about this classic film, I was very excited to sit down and watch it. And my reaction was: “Oh.” Sure, there are clever moments and funny lines, but does anything actually happen in the movie? I found myself feeling frustrated at the plot and dialogue. Maybe it’s just too subtle for this Ferris Bueller loving girl. It was recently the 30th anniversary of the detention date in the movie and my Twitter feed went wild with people reminiscing about this classic movie. I think I’d rather sit in detention for a whole Saturday than watch this film again…

Disagree passionately with any of these? Tell me! And is there anything you just don’t get? Tell me!