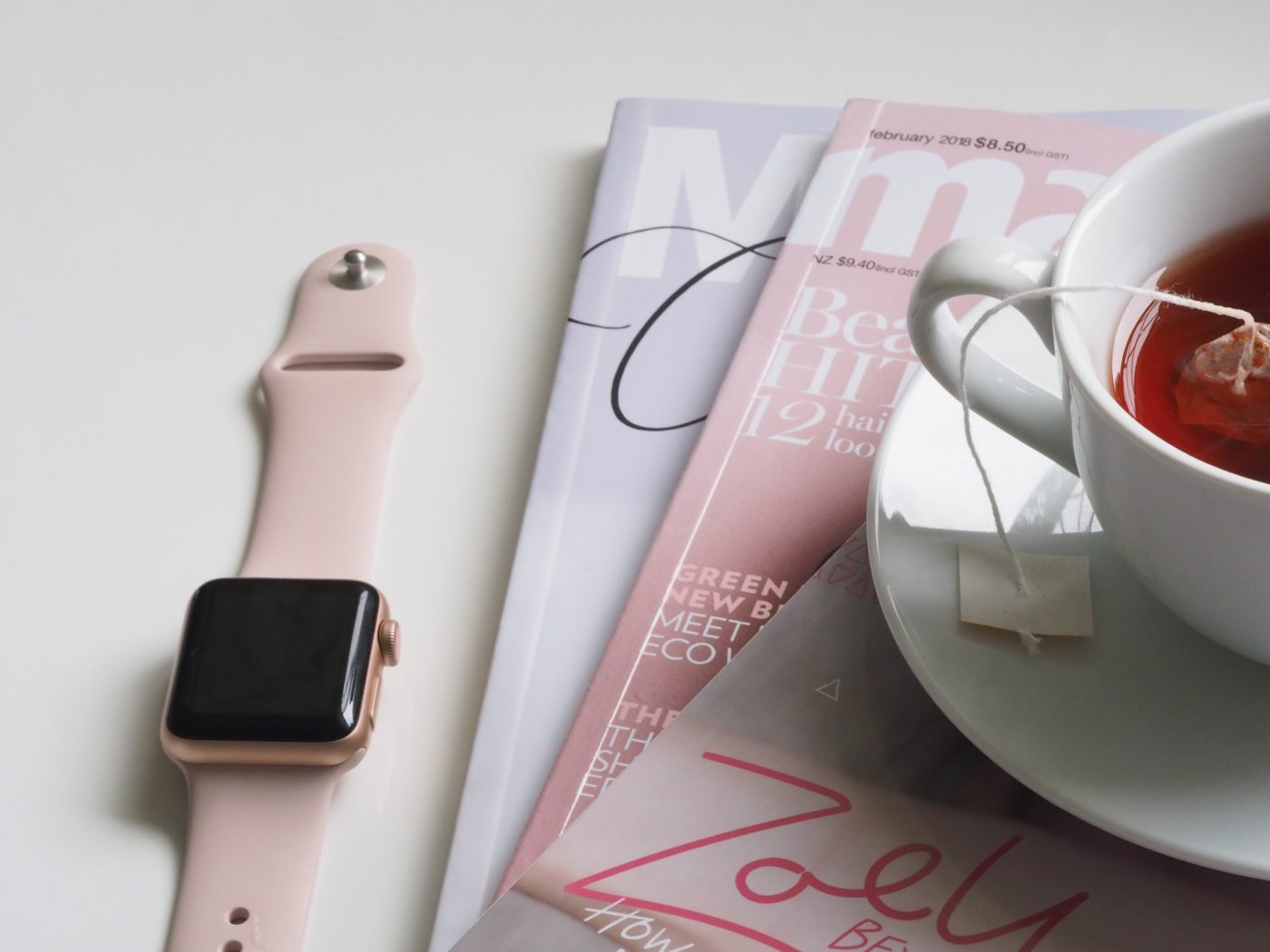 It was National Siblings Day last week. Of course it was – it seems everyone and everything has a ‘day’ now. Surely I can’t have been the only one to roll my eyes at National Unicorn Day (you’re going to tell me it has roots in a charity now, aren’t you and I’m going to feel like a VERY BAD PERSON.)

But perhaps controversially, National Siblings Day made me do a little eye roll too. Hang on, what kind of person could possibly have an issue with siblings being celebrated? People LOVE their brothers and sisters, right?

Yes, lots of people do. Some of my favourite people in the world happen to be someone’s sibling. But in the last few years, I’ve noticed a growing number of people putting sibling status up there on a big pedestal, as if it’s THE GOAL. Give your child a sibling because it’s the most wonderful thing ever. Cute photos are posted on social media of brothers and sisters cuddling, words describing the strong bond between them, how they’re inseparable and best friends. Hashtag sibling love.

Which is absolutely fantastic for these kids – really, I mean that. But as with most things on social media and the internet, it’s often only part of the story. We don’t see many photos and descriptions of mammoth hair-pulling fights, arguments over toys, jealousy and mean words. Because let’s face it, sometimes having a brother or sister can suck. I say this from experience – my brother (who nicknamed me “Asson” because he said I was an ass….) and I fought like cat and dog (“He started it!” “Yeah and I’m going to finish it too!”). Of course we had laughs and played nicely sometimes (when he wasn’t making me watch him play games on the ZX Spectrum and refusing to let me have a turn) but for most people, the reality of having a sibling is fun and fighting in equal measure.

So is there a problem with only showing one side, and glorifying the notion of giving your children siblings?

As someone who has spent five years trying to add to our family, and give our child a sibling, it’s been pretty tough to see so much glory being placed on the relationship between brothers or sisters. Would we ever be able to provide that for our child? Have my failing ovaries robbed my daughter of the magical chance to be a sister? Of course, like a lot of things out there on the internet that upset or offend, the simple answer is to mute/unfollow. It’s my feelings, my problem, not theirs.

But should people be offering up a more balanced view of sibling relationships? After all, we’re moving past parenthood being painted as this blissful, heavenly, always incredible thing (hashtag blessed) and now see much more balance being portrayed on social media. We sometimes cook healthy wholesome meals for our children, but we sometimes turn to Captain Birdseye and hurriedly whack a freezer tea in the oven. We sometimes have fun days out at the local National Trust and we sometimes spend the whole day despairingly threatening to go home (“right now!”) if behaviour doesn’t improve. There aren’t many people who talk about one, without the other, these days.

On the flip side of the argument, we can’t tiptoe around everyone else when we’re posting about our lives on social media, can we? If I feel passionately about the fierce bond that my son and daughter have, then I should damn well be able to talk about it.

I guess it all comes down to personal experience. Because I’ve struggled with fertility, it’s unlikely I’ll ever post bump shot after bump shot online. Someone who feels like they’ve been single forever, in a sea of coupled up friends, is unlikely to ever post smug couple shots, gushing about meeting their soulmate. When you’ve struggled, you become sensitive to others in that situation.

And yes, my seven-year-old is beside herself with excitement that she is going to become a big sister, but I’m under no illusions. I’m not expecting it to be a Disney-esque experience filled only with love, joy and wonder as we watch a deep sibling bond develop. I’m fully expecting envy, frustration, disappointment and probably a bit of anger thrown in there too.

So I think perhaps it’s time to start being more honest about sibling love – it’s a complex thing and I’m not sure showering it with endless adoration is doing anyone any favours.