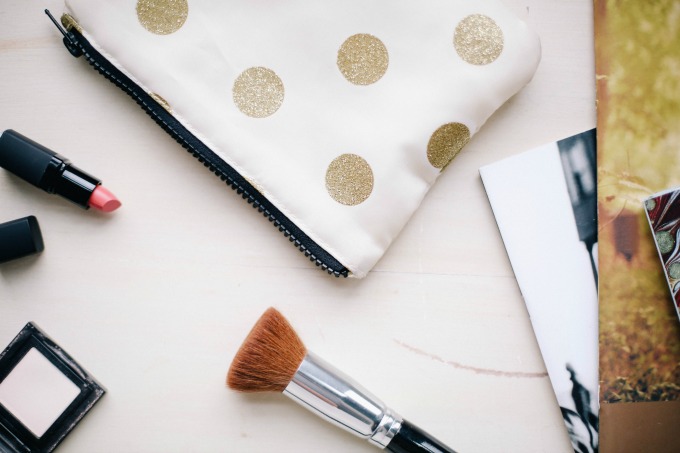 It’s New Year’s Eve! Chances are, you’re likely to be in one of two camps:

1. Woo! New Year’s Eve! Let’s reflect on the past 12 months, celebrate and make plans and resolutions for the coming year.
2. Meh. It’s all a load of hype. Why celebrate? It’s the biggest let down of the year. And I’m refusing to make any resolutions – I’ll only break them by 9th Jan (that’s the date most people break them, fact fans.)

If you’re a parent though, it’s likely you’ll be celebrating and seeing in the new year very differently to how you used to…. (unless you have a babysitter. In which case, you’re a jammy sod.)

Afternoon of NYE – Then

A nice bit of sales shopping and then while you paint your nails, you watch whichever old movie is on telly. Back To The Future 2? Three Men and a Baby? Doesn’t matter, it’s just background noise while you start the glamification process.

You need to entertain the kids but you’ve already done everything you can think of during the holidays – cinema, ice skating, visiting relatives, crafts and painting, all done. Oh god, you’re going to have to visit the soft play centre aren’t you? Lucky NO ONE else will have the same idea and it’ll be lovely and quiet. Right?

You carb-load to line your stomach (pasta and bread? Sorted) and debate whether to start the celebrations early by opening a bottle of wine. You decide YES and dance around to Beyoncé in your pants, wine glass in hand.

You give the kids their tea (pasta and bread? Sorted) well, actually, you sit with them while they refuse to eat their tea, and you can’t even use Father Christmas as encouragement any more. One long, painful hour later, they have eaten enough of their tea and you all leave the table.

Still shaking your booty to Bey, you shimmy over to your wardrobe and take out your new outfit, bought especially for tonight. It’s black, it has sparkles, it’s going to look uh-mazing. You pop it on and look in the mirror. If you suck your belly in, you *almost* can’t tell you just ate a massive bowl of spaghetti. Now for the make up and hair….

After getting the kids to bed (“I don’t know what that noise was, no definitely not fireworks, nothing exciting happening out there…”) you put your comfiest PJs on, pop an array of beige food in the oven to cook and open a bottle of prosecco. You look at the TV listings – Alan Carr, Jason Manford…. and you put a Netflix movie on, curling up on the sofa with your feast.

After trying three pubs that have squished-like-a-sardine standing room only, you find one that has – hallelujah – space to breathe.  Meanwhile, your perfectly coiffed hair has been blown around by the gale outside and your legs are blue with the cold (but your dress just wouldn’t have looked right with tights). After a couple of drinks, it’s onwards to the trendy bar you’ve got tickets for – only £40 each! Bargain.

You wake up on the sofa, with an empty prosecco glass in one hand and drool running down your cheek. You check the time. Not midnight yet. Ah well, you decide to go to bed. Your kids will only be awake at the crack of dawn anyway, so you may as well get the sleep in while you can.

You’re woken up by fireworks and neighbours’ cheers. You momentarily feel annoyed, and then remember what night it is, before falling back asleep. HAPPY NEW YEAR!