… it makes you feel like you can achieve ANYTHING.

What is it about multi-tasking that makes you feel this way?

I recently started working from home (best. decision. ever.) and since then, my life has changed. Before, it was chaotic and manic, with me hurrying from one thing to the next, squeezing in work and family time while ignoring things that need to be done around the house…it’s fair to say my house was a tip, we were forever running out of fresh bread and milk, I’d rush my three-year-old to pre-school before jumping on the 7.58am train to work, I’d get home at 6pm after rushing the three-year-old back from pre-school and into a bath. Which was about as fun as booking a holiday and your passport not arriving in time (ooh topical).

But now… my life feels calm and organised. I can smoothly juggle work, home shiz and family fun with time to breathe. That breathing part is important, isn’t it?

Take right now, as an example. I’m currently doing all of the following (right now!):

Earlier this morning, I was able to drop my three year-old off at pre-school, drop some stuff off at a local charity shop, come home and tidy up breakfast dishes into the dishwasher, book some activities for our forthcoming holiday at Bluestone Park and pay some bills. I’ve achieved so much already today.

Which makes me want to do the running man dance and high five myself (totally wish you could high five yourself, it would be such a brilliant thing to do at least once a day) because it contrasts so starkly with how I was operating just a few weeks ago.

What is it about multi-tasking that makes us feel such a success? According to Zheng Wang, assistant professor of communication at Ohio State University, we get an emotional high from it. “There’s this myth among some people that multitasking makes them more productive,” he said in a statement. “But they seem to be misperceiving the positive feelings they get from multitasking. They are not being more productive — they just feel more emotionally satisfied from their work.”

Some experts say that multi-tasking isn’t the best way to do things – they think we should be single tasking instead – focusing on one thing really well at a time. But when it comes to being a working mum, I disagree. It’s all about how many tasks you can get done simultaneously. So later on today, I’ll be walking my daughter home from pre-school while testing her on how many words she knows that rhymes with ‘goat’ (“No, not submarine…”) and picking up dinner at the same time. That way, I’ll have really earned my 7pm wine, right? 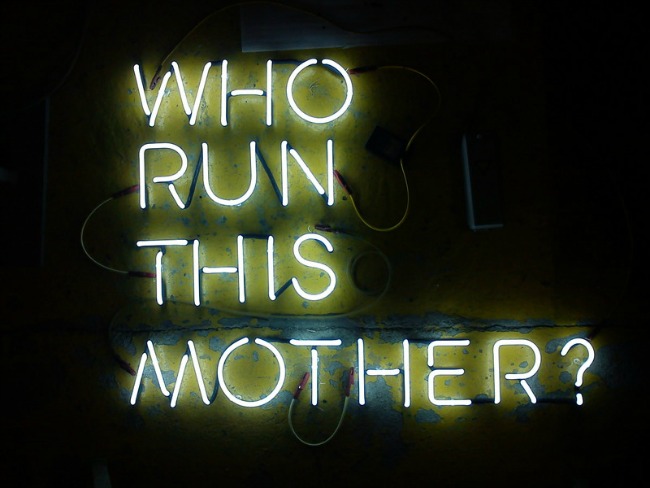