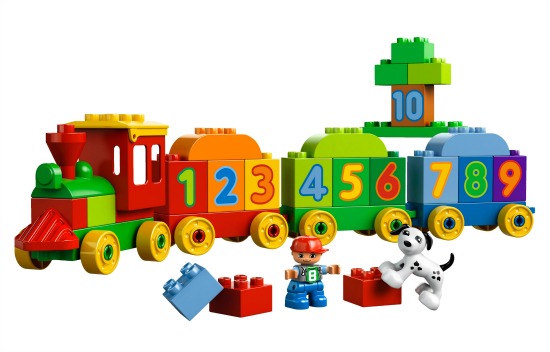 On April 29th last year I was sitting on my sofa, drinking tea and (probably) eating toast with Marmite, when I decided to buy my (then) 18-month-old some building blocks. Not knowing the first thing about them, I turned to Twitter and tweeted:  #boringSundaymorningmumtweet What’s the difference btwn Lego Duplo & Mega Bloks? Which is better?

A few replies quickly came through from my mum followers: all said Lego Duplo. “Quality and range – LEGO DUPLO is also fully interchangeable with LEGO so lasts forever” was the tweet that caught my eye.

So I bought some Lego Duplo, and in the past year we’ve played with it from time to time, but my toddler never seemed all that fussed with it, if I’m honest. Fast forward a year and with the delivery of the LEGO DUPLO Number Train, it’s a very different story. She marched it over to her little table, made me open the packaging and delved straight into it. “TRAIN!” she squealed, excitedly. Together, we joined the train carriages, built the driver’s cab (OK so it took her mummy a few attempts, but there were no instructions so I didn’t do too badly…) and added the number blocks. “Shall we put them in order?” I asked. “No,” came the reply, as she placed the number blocks in any order she fancied, onto the train. Once we’d done that, it was “Again, Mummy!” and we took the number blocks off and put them back on again. Suddenly, she pointed to the box. “Do this!” she squealed. “Build a tower!” so we built a tall tower (in the wrong number order of course). The man and dog characters that came with the train were a big hit. “Doggy go on top of tower!” she demanded, in that way that only toddlers can. 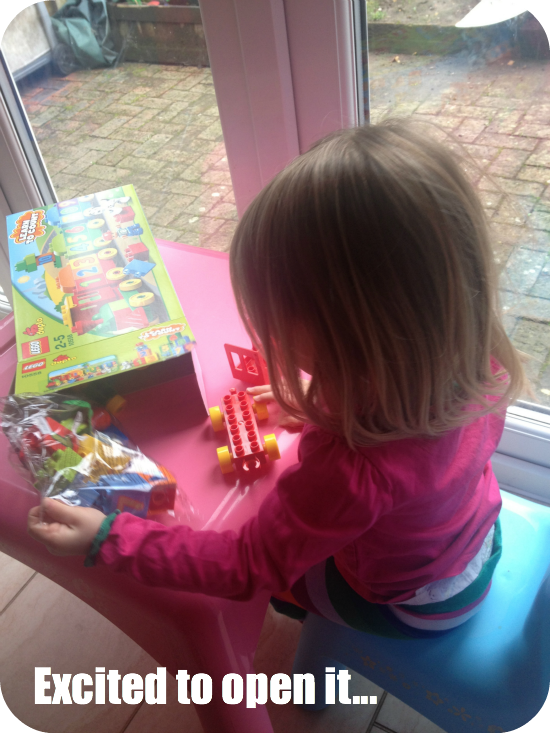 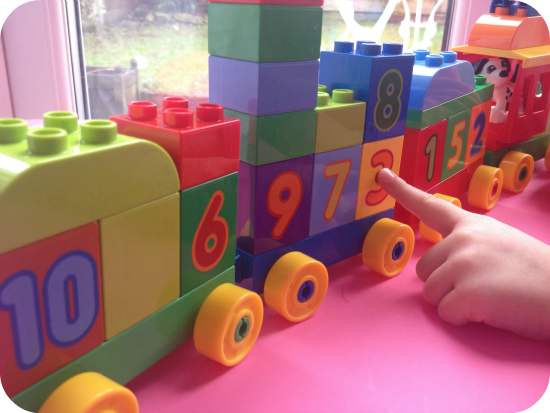 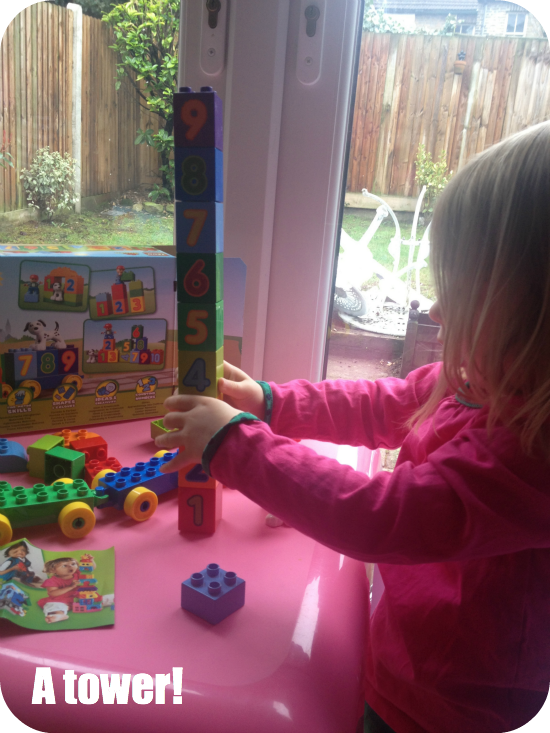 We had to drag her away from the train after 20 minutes, because we were going out (luckily, we were going on a real train to London) but as soon as we got home, later on, she was straight back at her table, building her new train again. This time, in number order, with a little help from me.

I’m not sure what has captured her imagination and attention more than the LEGO DUPLO house kit that we bought nearly a year ago – is it the fact this is a train? Is it the numbers element? Or is it just a timing thing – she’s older now and finds it easier to build and play independently? Whatever it is, it’s good, and I bet when we next get her LEGO DUPLO house out to play, she’ll engage with it on a new level. Which means I’m only going to be tempted to buy more LEGO DUPLO… 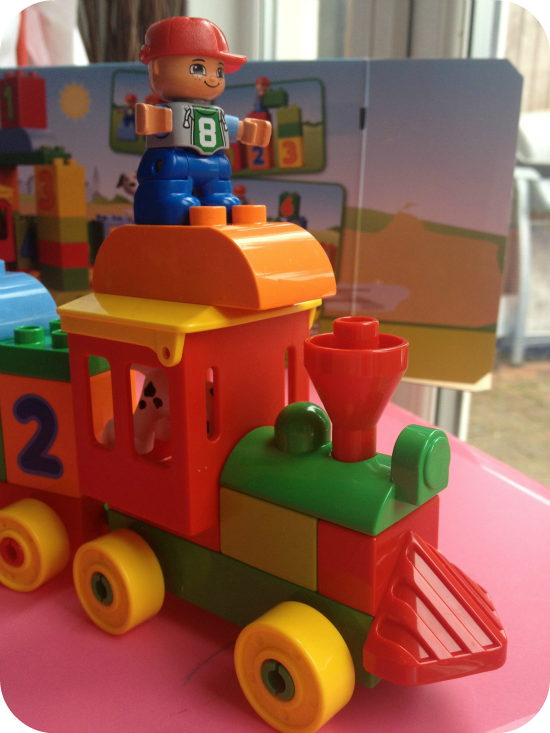 This is a Netmums sponsored review.To find out more click the button: