Growing up, my mum took my brother and me to loads of kids’ stage productions. We saw lots of shows – from Singing Kettle shows to pantomimes and from obscure studio theatre productions to Starlight Express in London”s West End. We went along to kids’ theatre workshops in the school holidays and then later joined a local children’s theatre company – Forefront Children’s Theatre – where my brother was a pantomime dame three years running and my big break was being the front of Daisy the cow in Jack And The Beanstalk (I kid you not!)

So theatre was a big part of my childhood and it’s something I can’t wait to get our daughter into, as she grows. We’ve tested the waters a little, taking her to Peppa Pig Live (don’t laugh – it’s a theatre show!) and I’ve got my eye on a few other productions to take her to, over the next few years. Here are some I have earmarked… 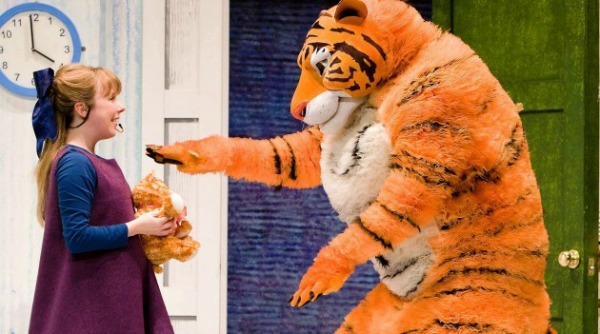 The Tiger Who Came To Tea

Based on the classic Judith Kerr book, this live stage adaptation follows the chaos caused when Sophie and her mummy get a visit from a very unusual guest. It’s 55 minutes long, so younger kids (it’s recommended for over 3s) won’t get too fidgety. And us grown ups can reminisce about being told the story at bedtime by our parents!

Sticking with the large cat theme, The Lion King is meant to be AMAZING. I can’t believe that as a Disney fan, and a musical fan, I haven’t seen it yet. I’ll be taking my daughter when she’s a bit older (it’s recommended for over 6s).

I don’t know anyone who’s seen this new adaptation of Matilda and not raved about it afterwards – kids, grown ups, everyone. I might not be able to wait until my daughter is old enough to see it… I might have to go without her. (Shhhh!)

Charlie And The Chocolate Factory

Another Roald Dahl adaptation, this musical opened last year and it looks fantastic. It’s directed by Academy Award winner Sam Mendes, for goodness sake. I grew up loving the original movie version of the book, so this is one I definitely want to see.

Some tips from me on saving cash…

Going to the theatre doesn’t have to break the bank. There are easy ways to save pennies. 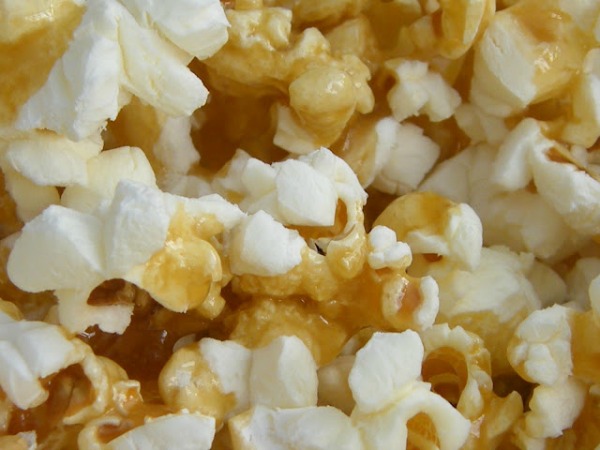 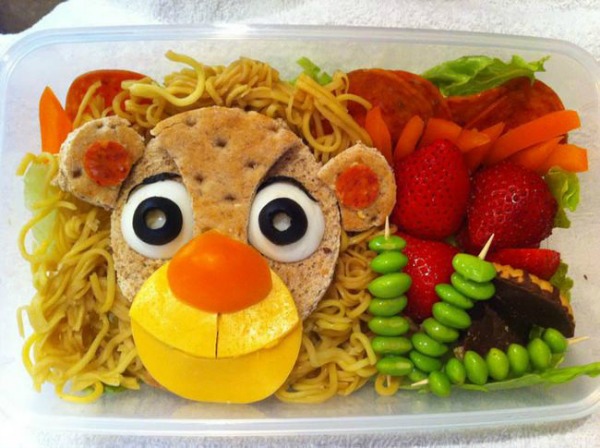 This post has been sponsored by Theatre Breaks. For information on how I work with brands head to my Work With Me page.