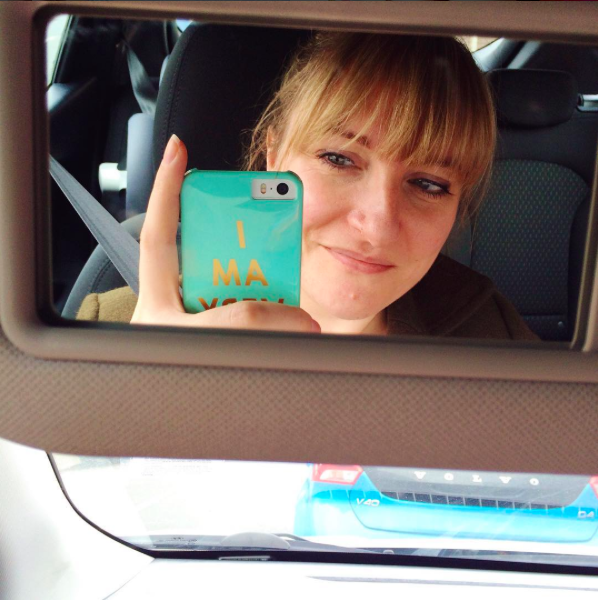 Most weekends, we jump in the car and go somewhere as a family. Sometimes we go to see friends, but sometimes we have no plans so we just head somewhere we know will be fun. This year, we’ve got some cool trips planned, in our car – next month we are driving to the Isle of Wight for a half-term break and in May, we’re driving to The Netherlands (our first ever car trip to Europe!)

In between, I’m sure we’ll have some family adventures like wrapping up warm on a sunny day and heading for the park or the seaside. I love the freedom that driving gives us – we’re so lucky to live 20 minutes by train from central London, but it’s great to have the choice between heading into the city on the train, or driving out to the countryside.

Something that’s really important to me is car safety – I can’t tell you how many hours I spent combing the Which? website before buying our first baby car seat. I did the same, when our toddler was too big for it and we needed the next stage of car seat. Safety is something I’ll never compromise on (for adults too – I won’t drive anywhere unless everyone has a seatbelt on). Perhaps it’s because when I was around nine, I was in a car crash when a drunk driver was on the wrong side of the road, one night. Seatbelts saved our lives.

For the last few months, we’ve been testing out the Cybex Pallas M car seat. It’s a multi-group, forward facing seat that’s designed to be used with children from 9kg to 36 kg, which is around nine months to 12 years old. For children at the younger end, it has an impact shield, rather than a harness, to secure the child. For older kids (like my five-year-old), it uses the car seatbelt, which threads through and secures the child in the seat.

It has a high back and side impact support for the head plus a reclining headrest, which lessens the chances of the child’s head rolling forward and not being within the side impact support (and as we all know, kids fall asleep in the car all the time – especially on long journeys.) 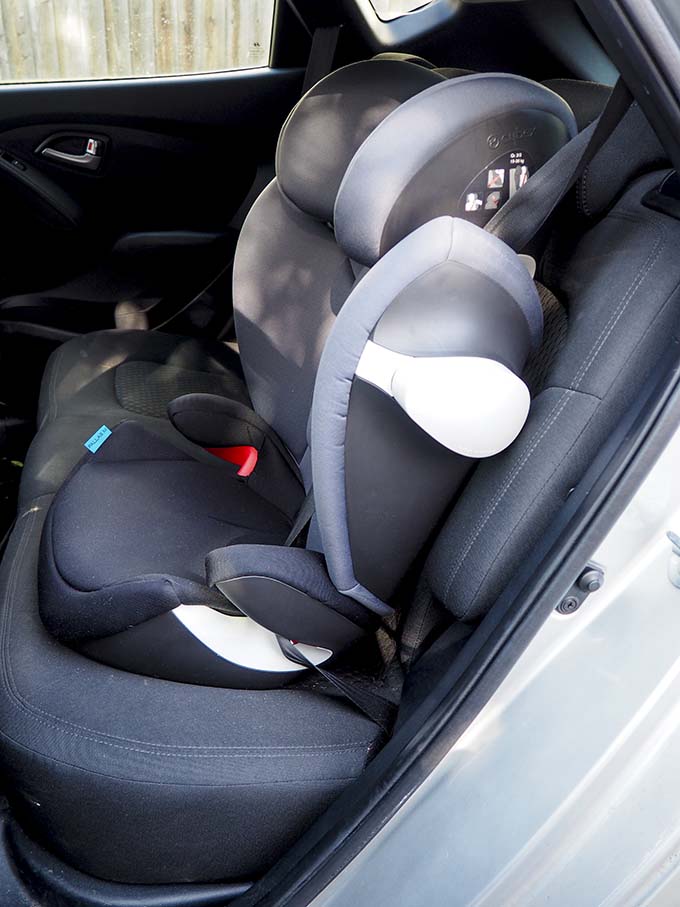 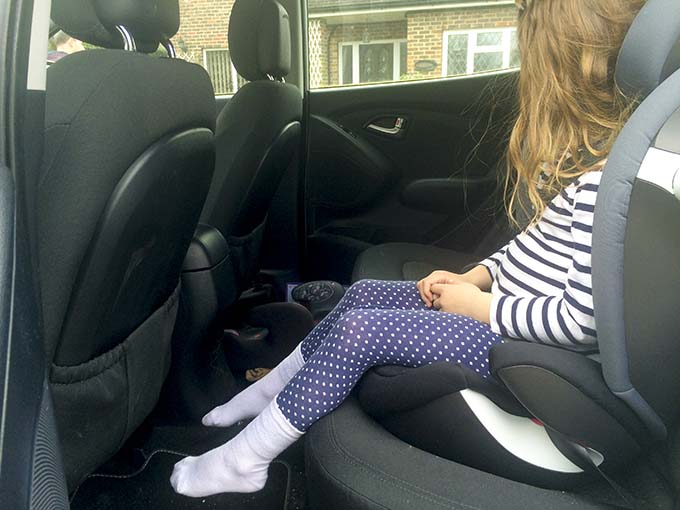 One thing I love about the Cybex Pallas M is how easy it is to transfer it between cars. It’s light and easy to fit, so when the five-year-old is spending the day with her grandparents, it’s no hassle to put the car seat into their car. Comfort is a big factor too – and the Cybex Pallas M has an air circulation and ventilation system, meaning the body stays at a comfortable temperature. It comes in a range of colours, from pink to red to green, but we went for charcoal and black, to fit in with our car interior. 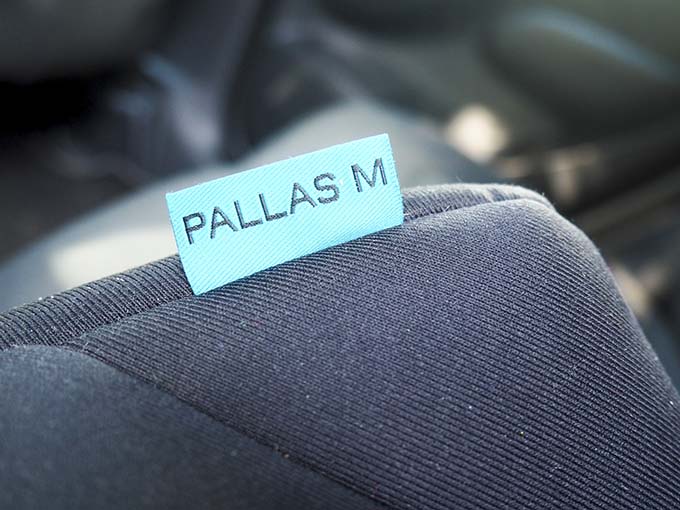 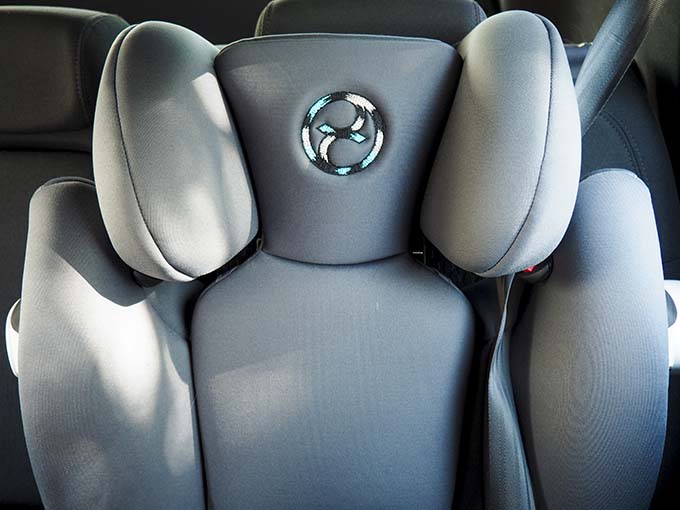 So we can head off on our adventures in 2016, safe in the knowledge that our five-year-old is in a safe car seat. And we’re sorted for the next six or seven years, since the Cybex Pallas M lasts until the child weighs over 36kg. Result! Now if only there was a button on the car seat which would answer the always-asked question “Are we nearly there yet?”…

The Cybex Pallas M car seat is £230 and available from most major car seat retailers. Big thanks to Cybex for asking us to road-test the Pallas M. We’re genuinely big fans of it! For information on how I work with brands, see my Work With Me page.