Mary Berry? Ain’t got nothing on my three year old. Paul Hollywood? Put those twinkly blue eyes away because my daughter is cuter.

Yes, when it comes to baking, Mary and Paul are bun-derful (arf!) but we thought we’d give them a run for their money by taking part in the ELC Bake Off. Early Learning Centre have challenged some bloggers to get busy in the kitchen, using their fab Let’s Bake range. The range was recently launched and features a colourful array of real baking accessories that are made for little hands. It includes tools and kits to make cupcakes, cookies and anything creative that mini kitchen whizzes can think of.

To show my family’s baking skills using the Let’s Bake sets to create something for Mother’s Day! I had to enlist the help of my daughter and get baking and decorating! I channelled a Great British Bake Off  contestant, about to embark on a technical challenge, and got in the zone.

We used one of the recipes that came with the baking kit – vanilla cupcakes. Mmmm. 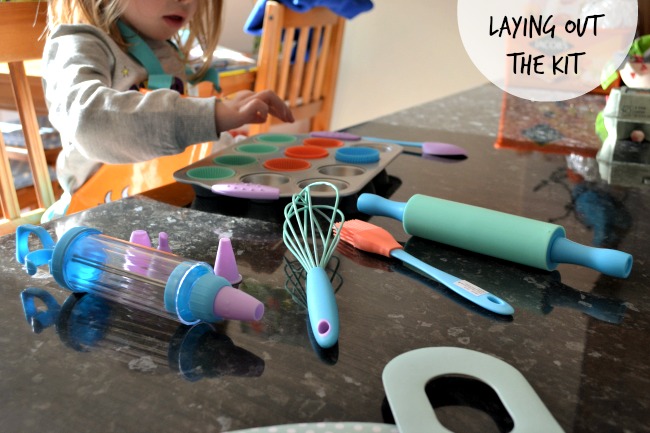 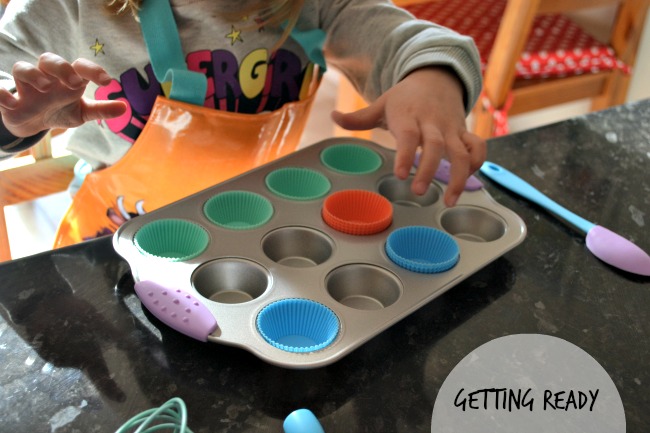 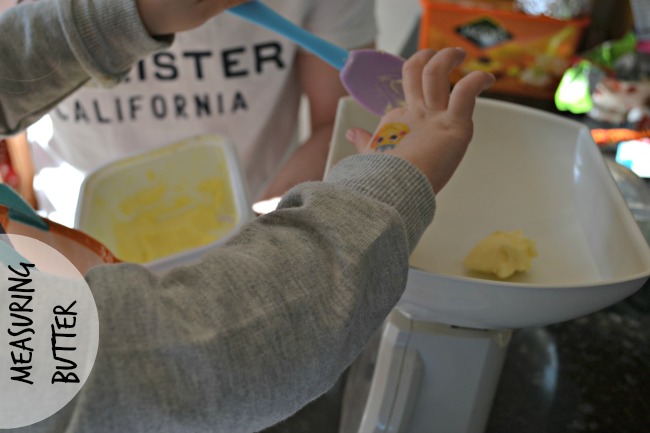 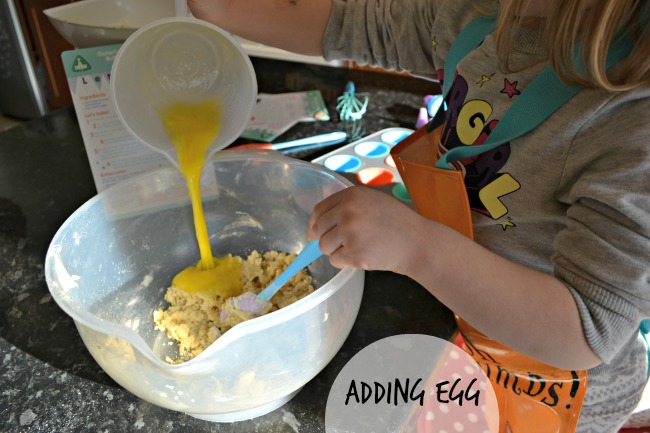 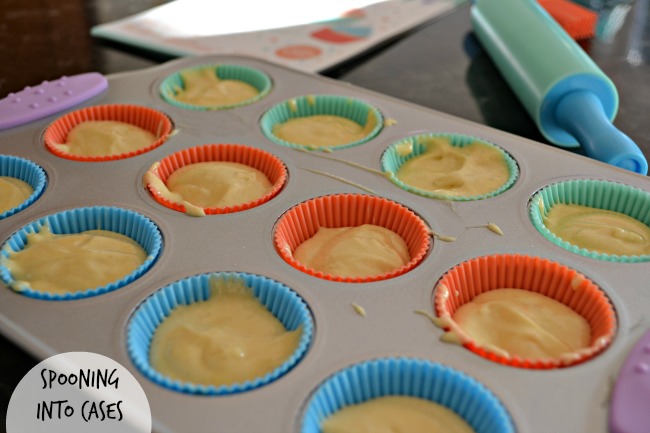 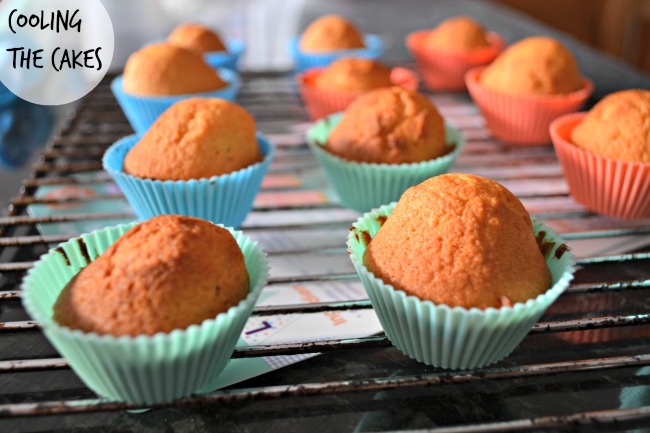 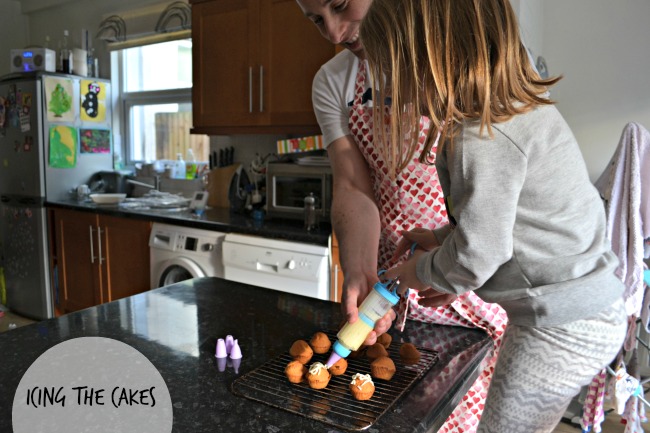 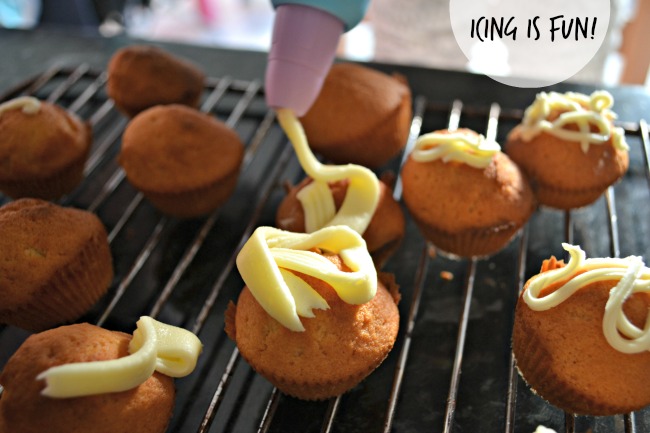 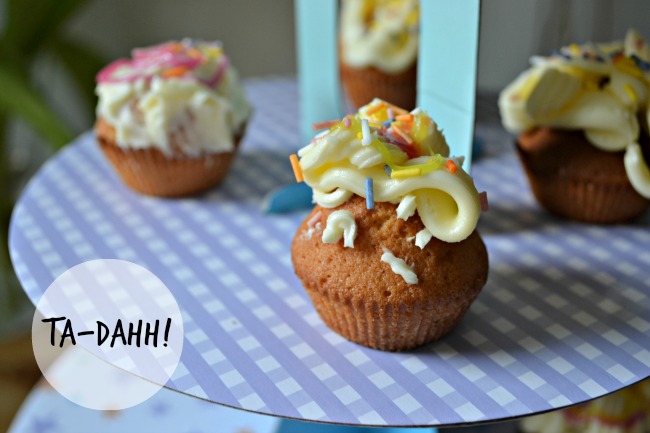 Not a soggy bottom in sight! We definitely have a star baker on our hands here. She did everything herself – the weighing of ingredients (we might have helped her hold the large, heavy bag of flour…), the mixing, the spooning of mixture into the silicone cupcake cakes, making the icing and piping the icing. (Sidenote: the cupcake kit comes with an amazingly handy piping ‘syringe’ which our three year old found real easy to use.)

I think the pink and yellow icing looks very spring-like, and the sprinkles on top (OK so more went on my kitchen floor than the cakes…) are the perfect finishing touch.

What do you think? Would Mary Berry and Paul Hollywood give her a good score?