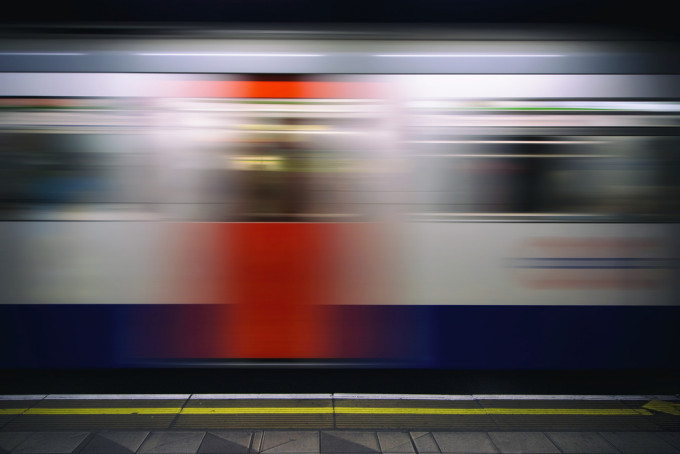 I was on the tube last week – rush hour, Northern Line, hot day – as I’m sure you can imagine, it wasn’t a pleasant experience. I was standing, and holding on while the train threw everyone around (I used to be a total pro at balancing on a moving tube, but I’m out of practice these days.) A man nearby caught my eye and gestured towards the seat he was sitting on. “Would you like to sit down?” he said. I smiled and said “No, thank you. I’m fine!”

What a nice man!

Except, it annoyed me. Why? Because he didn’t offer it to either of the men who were standing next to me, both of whom had wobbled as much as I had, as we gripped a nearby pole. No, he offered the seat to me, because I’m a woman.

It’s NICE to be NICE. Of course it is – we probably need a bit more kindness in the world. We’re all so busy going about our day, that we often don’t take opportunities to help others. But let’s be kind to people because they need our kindness. Not because of their gender.

That older gentleman on the tube, for example, give him a seat, because standing on a moving train is tricky enough, never mind having a bad back/arthritis/less energy. That woman on crutches – let her walk through the door before you, because she might find it harder to navigate through than most. That older lady with heavy bags at the train station – or that lady with a buggy, two kids and a big bag – help them down the steps because you can tell they’re genuinely struggling.

But don’t help them because of their gender.

Ah, I hear you say, but good old-fashioned chivalry is dying and it’s such a shame. Us women love to be looked after by our men-folk, don’t we?

Except, we either want equality for women or we don’t. In my opinion, we can’t pick and choose which situations we want to be considered equal in, and which we don’t. We can’t expect equal pay, the right to wear flat shoes at work like men do, equal opportunities for our daughters and sons, or feel angry that currently 62 million girls worldwide aren’t in education – but then welcome chivalry because, you know, it’s nice, isn’t it.

Small gestures of sexism (let’s call it what it is) that are accepted by women pave the way for the huge gestures – did you know that women are paid £300,000 less than men over the course of a 52 year working life?

I should mention here that I’ve had this conversation with many women over the past few years and I’ve only ever come across two women who agree with me. Everyone else thinks I’m a crazy feminist just looking to pick a fight.

So tell me, what do you think? Harmless chivalry or are we damaging the efforts to achieve equality for everyone, and doing ourselves a huge disservice?