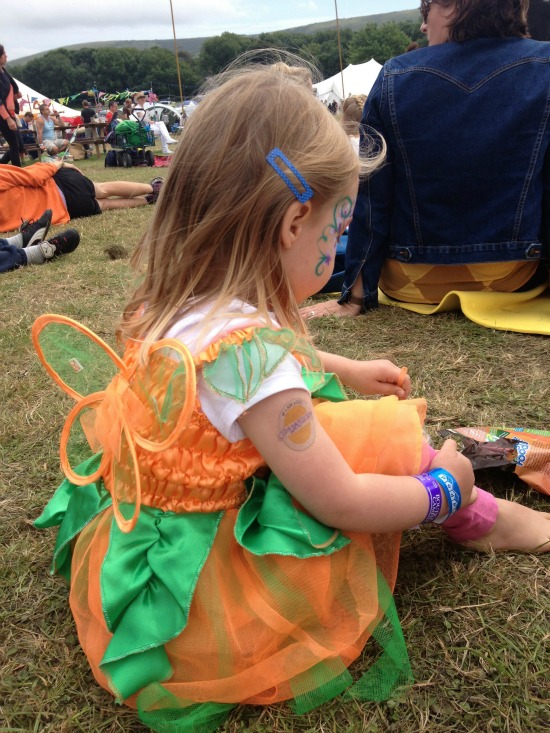 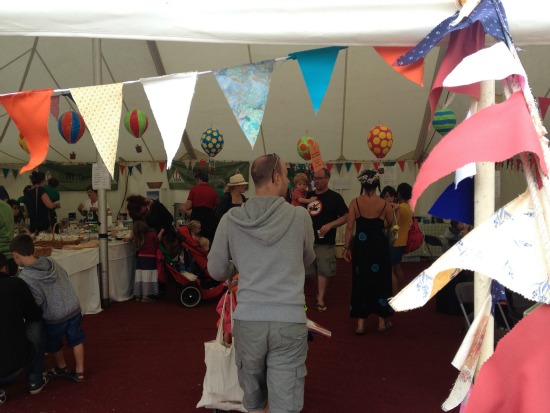 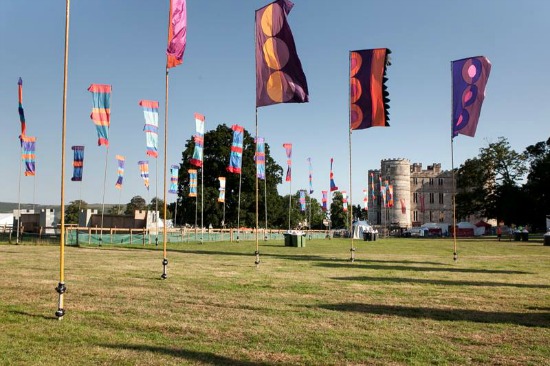 If you HATE bunting and tutus, then you would not enjoy Camp Bestival. Equally, if you’re the type of person who rolls their eyes at adults wearing face paint, or if you sneer at the fact that every single person around you is wearing a floral garland around their head, then I advise you to STAY AWAY from Camp Bestival. It’s not your cup of tea. Instead, you should probably head to some pop-up place in Hoxton that no one has ever heard of. One that serves cocktails made of hemp, served in bowler hats.

For everyone else though? Camp Bestival Rocks! 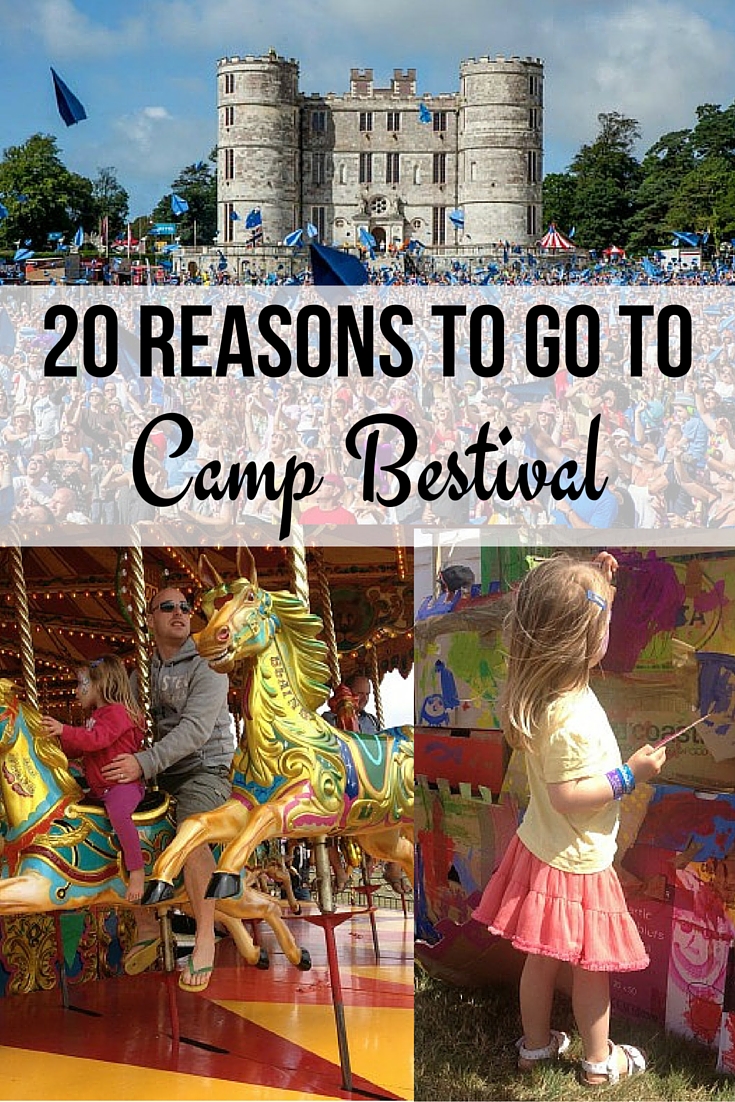 It’s safe to say that our long weekend at Camp Bestival was probably the best weekend of our nearly-three-year-old’s life. In one weekend she: 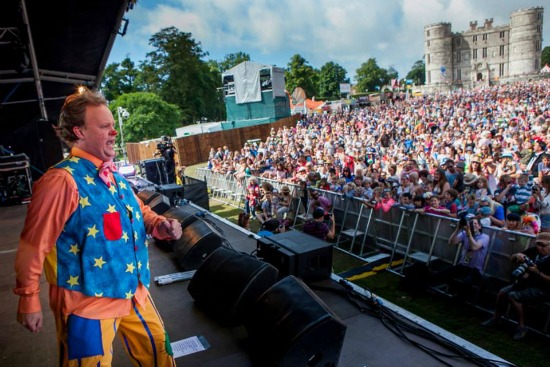 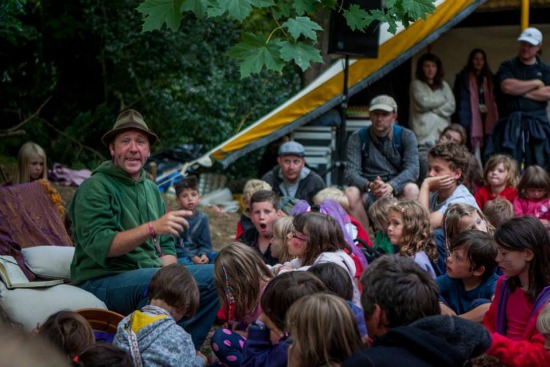 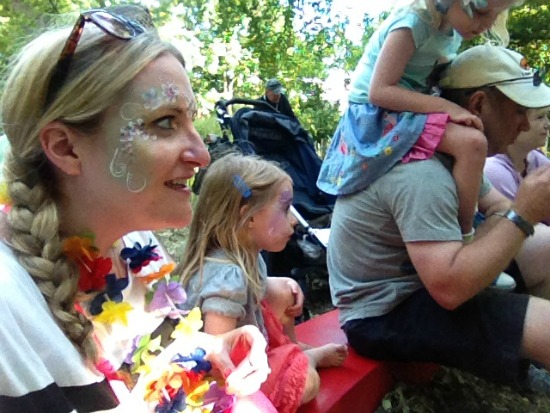 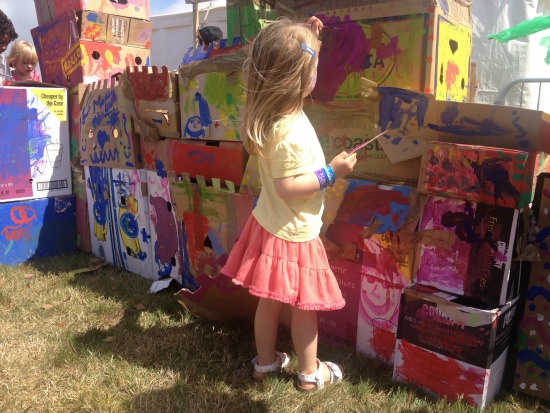 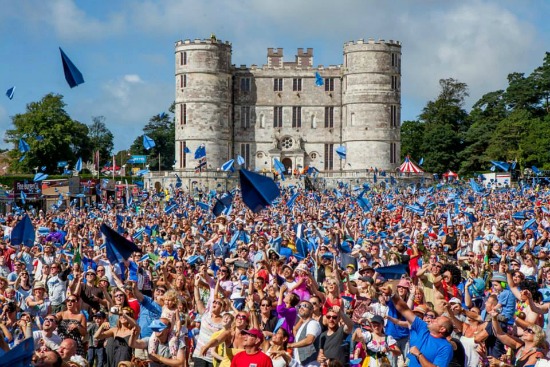 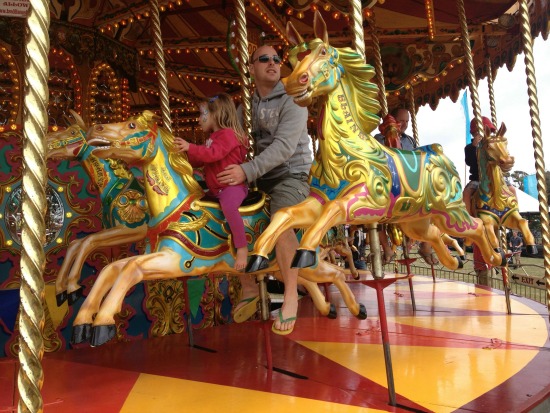 That’s 20 things. And there were probably 100 more things that we didn’t do because of time/tiredness-levels/the age of our daughter. And us grown-ups weren’t left out of the fun either. During the weekend, I: 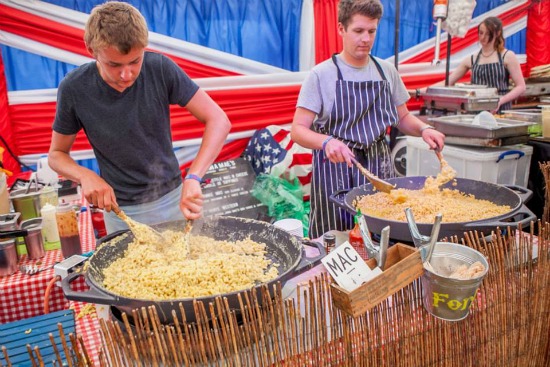 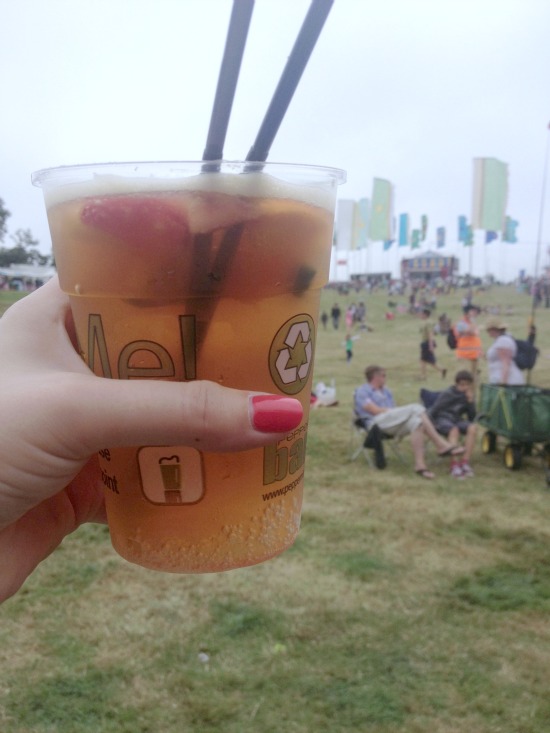 When we got home, I asked my daughter what her favourite thing had been. Unsurprisingly, she replied “Mr Tumble”. My favourite thing was probably the Card City fort, made entirely from cardboard boxes collected from the food stands – there to be painted by the kids. My nearly-three-year-old spent a good 45 minutes painting sections of it – purple, blue and white were her colours of choice, and she used both a brush and her hand.

So would I go to Camp Bestival again? Absolutely. It was apparent that there was stuff for all ages of kids, so as my daughter grows, we could technically go year after year and find new things for her to do, each time. I won’t lie – our amazingly comfortable stay in a PodPad Bunkpad definitely helped to make the weekend special, but even that aside, Camp Bestival is just magical. Everywhere you turn, there is something different to watch or take part in. My top tip, if you’re thinking of going next year, is to just go with the flow. We didn’t rush around trying to see too many scheduled performances. A lot of the time, we just hung out in the Lower Kids’ Garden, and mooched from activity to activity. Which brings me to… 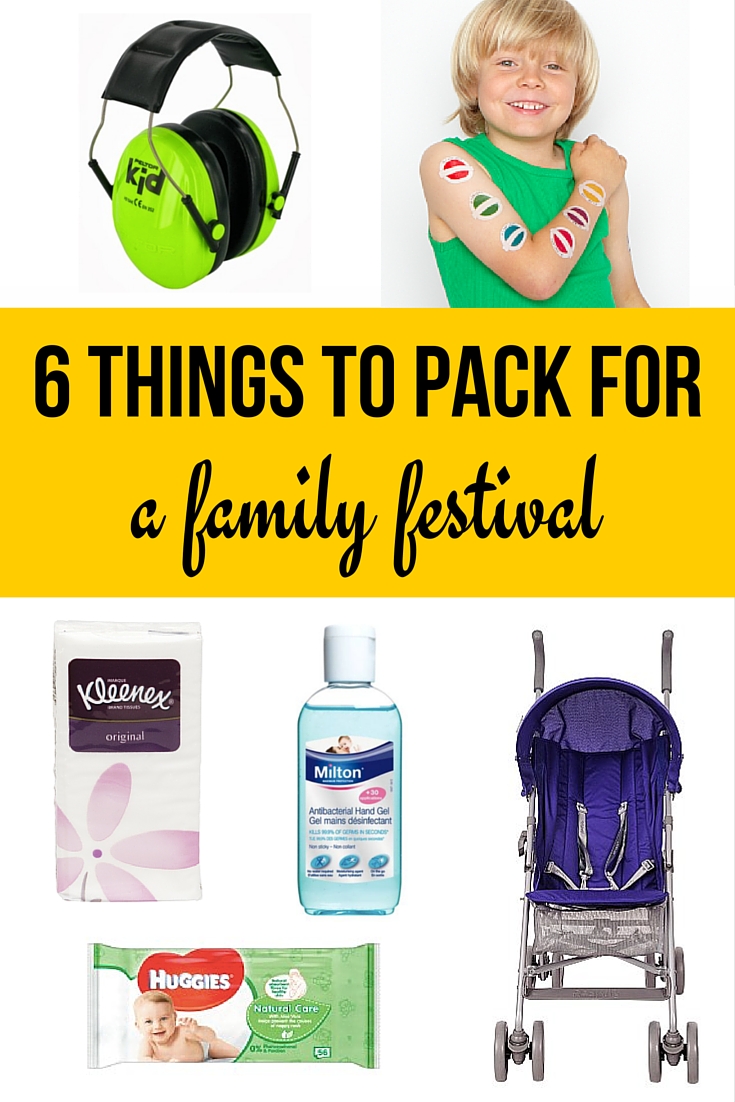 Psst! Boring disclosure rules state I have to let you know Camp Bestival invited me along in order to review it. All views are my own. Photos: Alison Perry and Camp Bestival