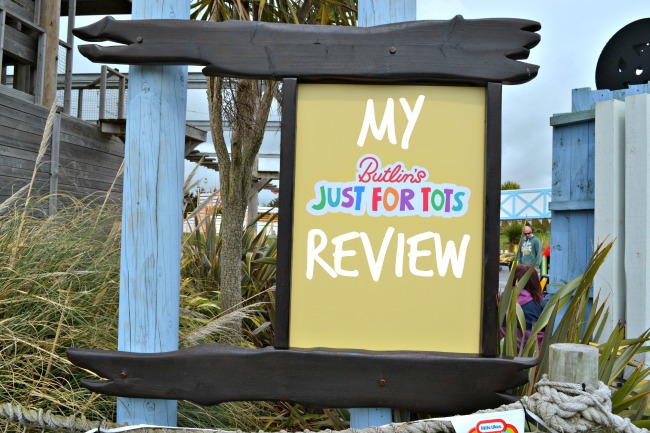 Someone says “Butlins” to you, and what do you immediately think of? The seaside. Chalets. Red coats. Cabaret shows. Hen and stag dos perhaps. It’s probably fair to say that its reputation dwindled a bit in the 80s and 90s, but since 2000, Butlins have invested £70million in their facilities and I’ve heard lots of parents talk about what a brilliant place it is for a UK family holiday. And this month, Butlins have launched a special break for families with  pre-school age kids – the Just For Tots breaks are jam-packed with entertainment aimed at under 5s and have loads of activities included in the price you pay when you book. Sounds like the dream, right? We were asked to road-test the Just For Tots break, and I headed to sunny Bognor Regis on the south coast of England, with my mum and three-year-old, ready to have some serious fun. We stayed for four nights in a king room, with partial sea-view, at the Shoreline Hotel (one of three hotels – Ocean and The Wave are the other two) and it was close to the beach and a two minute walk away from the action. Rooms were basic but comfortable and staff were super friendly. The same break in June 2014 will be £367. 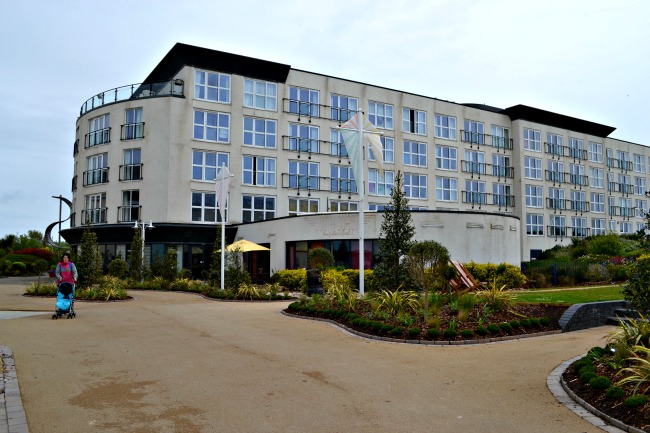 So what did we think? In a nutshell, there were lots of fantastic things about the Just For Tots break. There were also lots of things that weren’t so fantastic. If you were to ask my daughter if she’d enjoyed her holiday, she’d nod enthusiastically and ask when we’re going back! But my view, as a grown up, is slightly different, so (ahem) borrowing a concept from fellow blogger Morgana from But Why Mummy Why, I thought it would make sense to tell you what the three-year-old thought and what we thought. If you’ve booked to go to Butlins, or you’re thinking of going, this might help.

She LOVED Butlins. In fact, we’ve been home a few days now, and she hasn’t stopped talking about it. Her favourite things were: 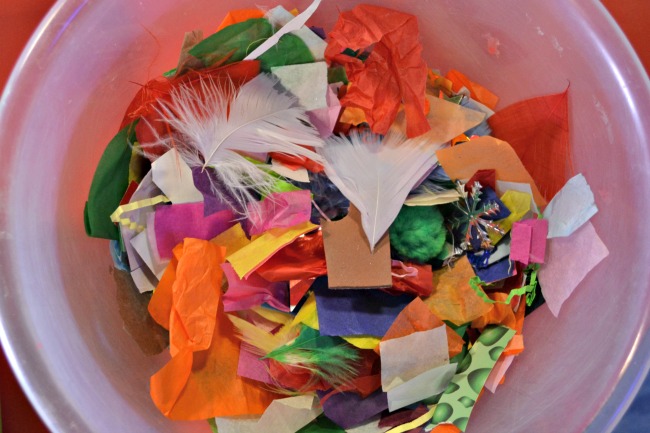 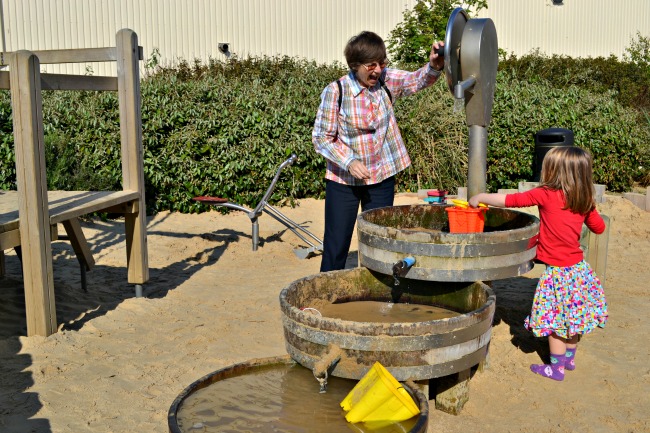 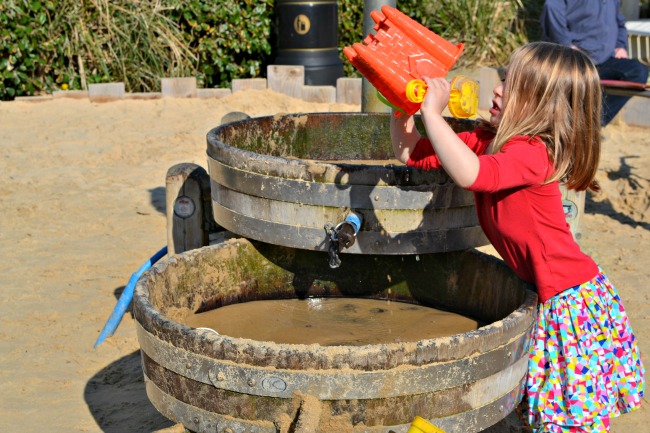 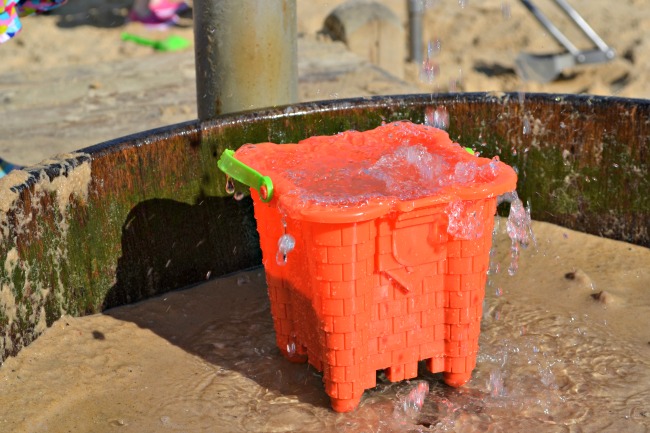 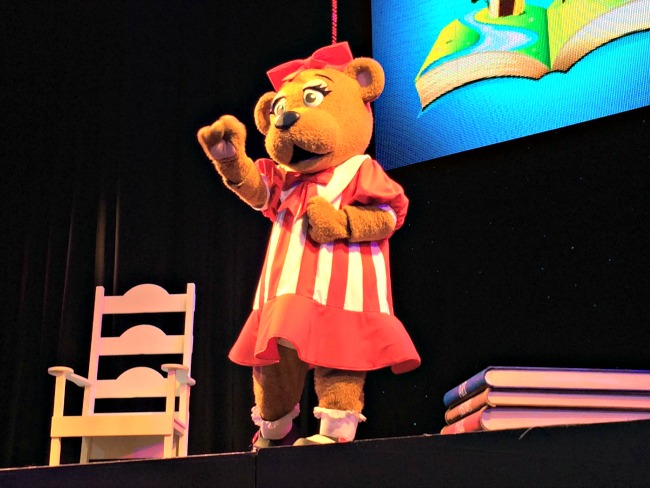 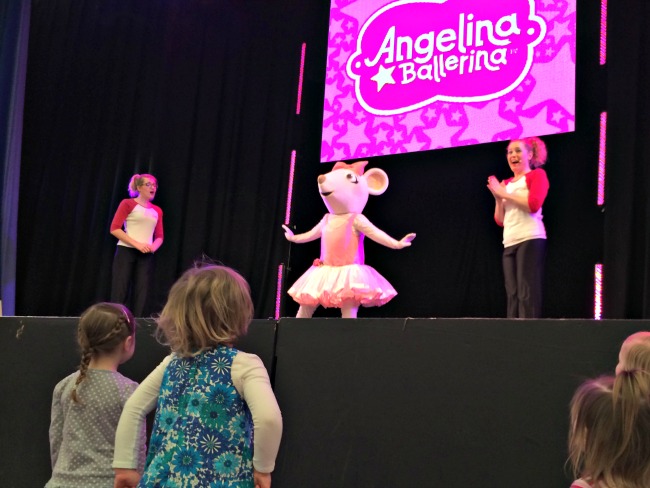 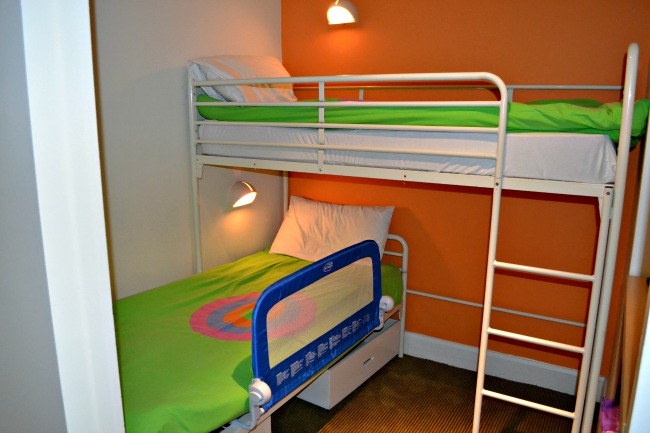 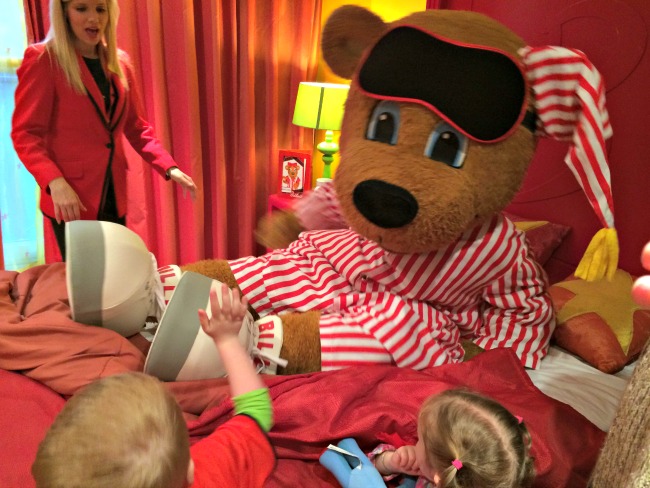 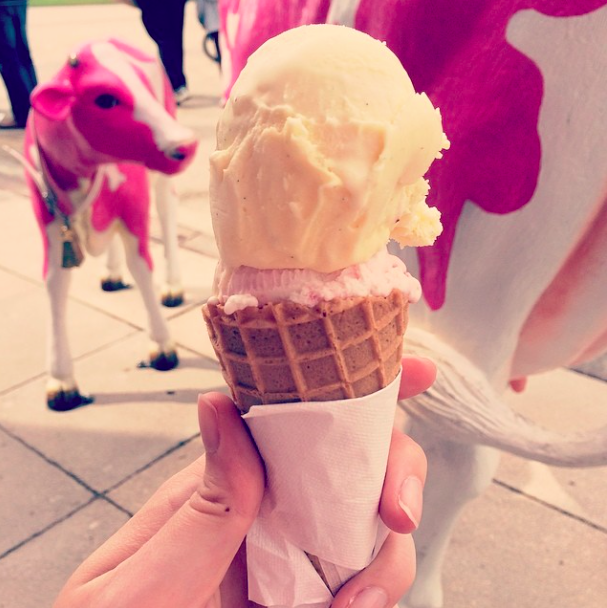 What she didn’t love:

There’s no denying that there were lots of things that impressed me about Butlins – seeing my daughter have so much fun was fab. I could see that a lot of thought has been put into making this a brilliant break for pre-schoolers. These were the things I loved:

On the flip side, there seemed to be a lack of attention to detail that left me feeling disappointed. These were the things that didn’t impress me: 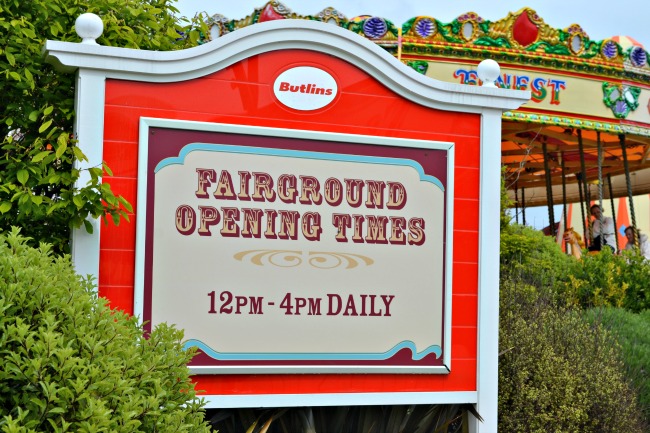 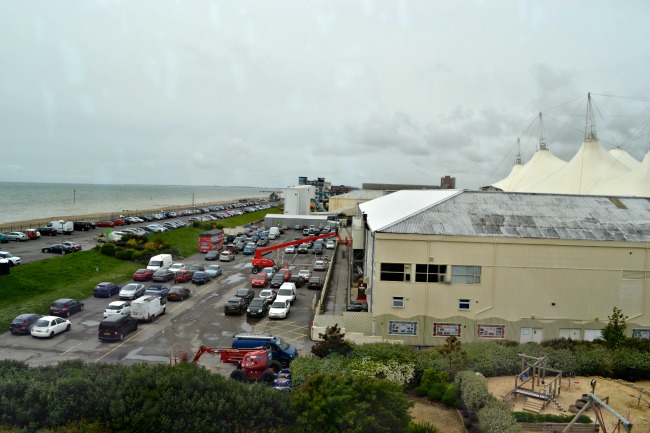 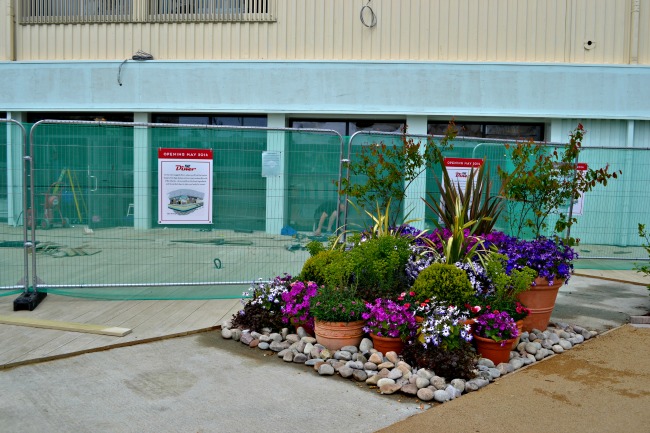 So, would I go back to Butlins? Quite possibly. But I’d have to be ready to turn a blind eye to the hygiene thing, I’d balance the fun with calmer activities and I’d book into an apartment or the Wave Hotel.If you’re going to Butlins in Bognor Regis, here are some top tips to help you… 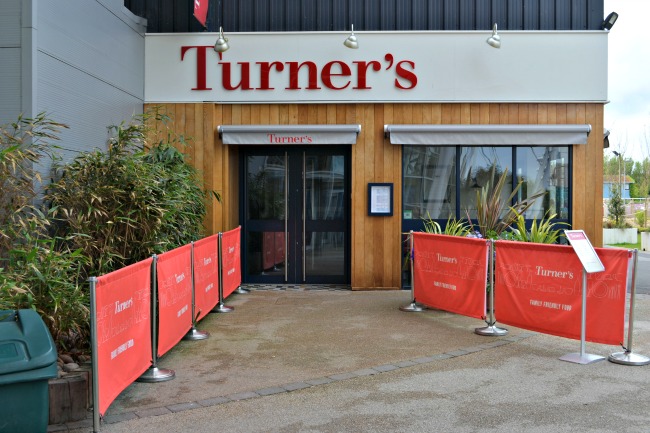 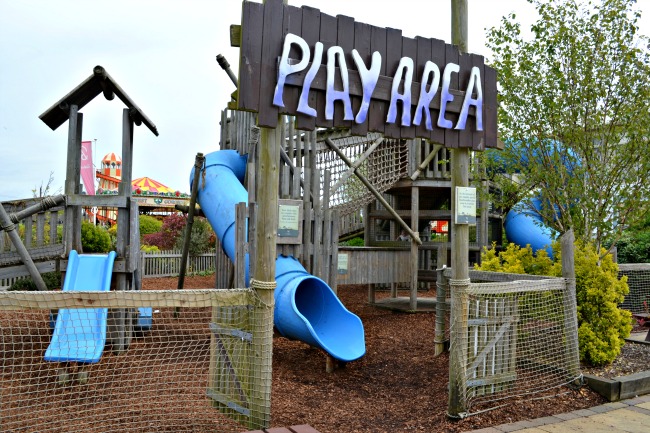 Big thanks to Butlins for inviting us along to road-test the Just For Tots break. You can read more of my travel reviews right over here. 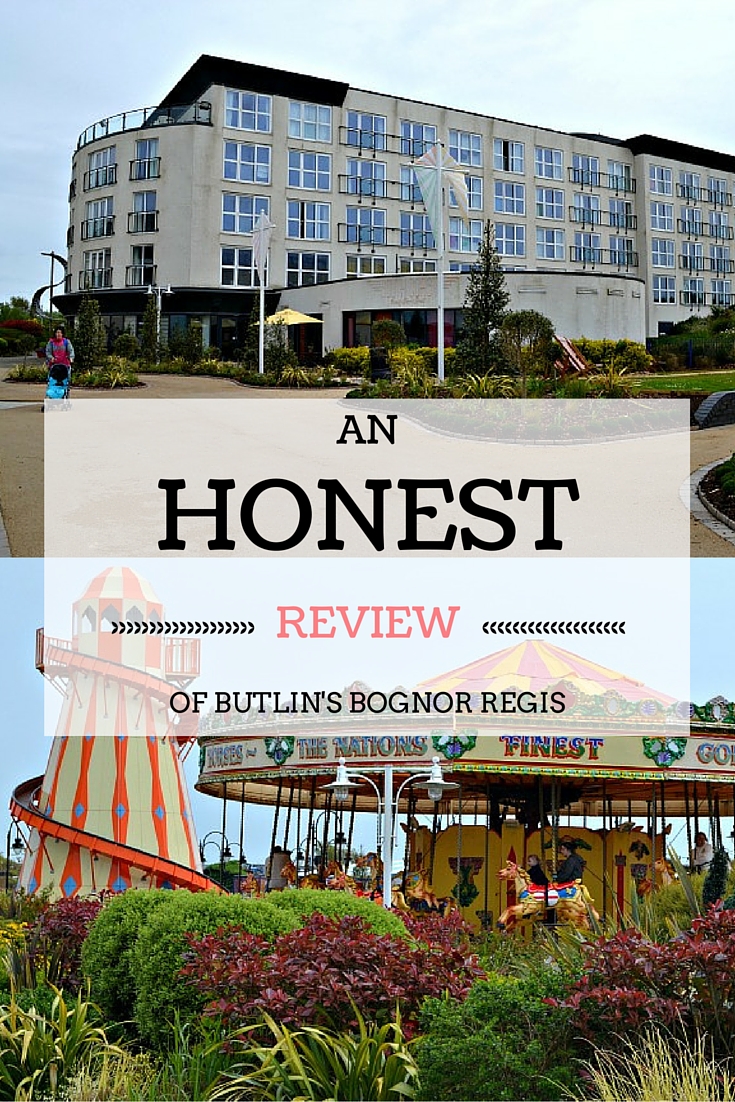