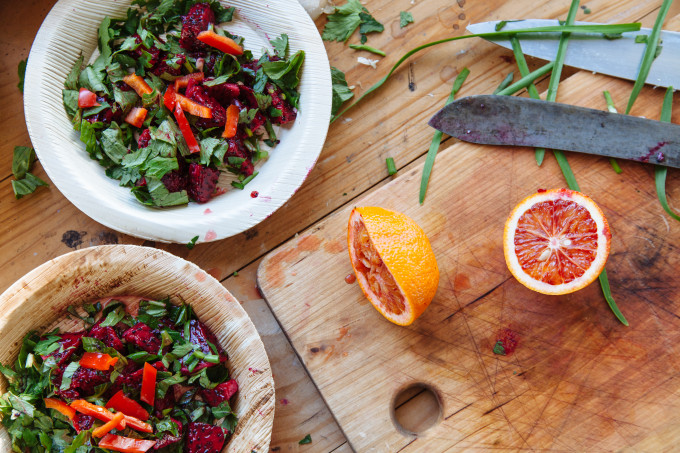 When I’m a proper grown up…

I’ll iron my bed sheets and probably all my clothes too, not just the ones that really need it, five minutes before I dash out of the door.

I’ll shop in Waitrose all the time, not just as a special cheer-myself-up treat, now and then.

I’ll vacuum on a regular basis and not just in a mad panic, before someone visits. In fact, I’ll just have a tidy house, rather than having a “Monica-from-Friends cupboard” where I shove all the crap, when someone is coming over.

I’ll cook from scratch every night, using fresh ingredients like squash and grown up things like bay leaves and cardamom. I’ll steam vegetables myself rather than buying the microwavable bags.

I’ll take dry-clean-only clothing to the dry cleaners, rather than putting it on a gentle machine cycle and praying for the best.

I’ll listen to Radio 4 and mention some of the salient points raised, while in conversation with friends, rather than listening to Taylor Swift and wishing that I, too, was 22-ooh-ooh (dressing up as hipsters and making fun of our exes sounds like so much fun, Tay Tay!)

I’ll put the bins out the day before the bin lorry comes, rather than dashing out in my PJs that morning, praying that they haven’t already been.

I won’t snigger when my child makes a toilet joke.

I’ll enjoy exercise. Like, totally love it. I’ll say things like: “You know, I can’t believe it took me so long to discover pilates. Now, I love exercise. It’s such a release for me.”

I’ll have posh biscuits in the cupboard, just in case people pop over, and I won’t binge eat them while watching YouTube videos.

My laundry will smell as fresh as a summer flower field, and not slightly stale from being left in the washing machine too long, mixed with the smell of cooking, after it was hung up to dry in the kitchen.

I won’t even consider cereal to be a decent dinner-for-one when I’m home alone.

I’ll know the answer to tricky questions from my daughter like “Who is God?” and “How do babies get inside their mummy’s tummy?”

I’ll own a food processor.

I won’t drink too much on a Thursday night and have to do the Friday morning school run with a spinning head, while trying not to breath boozy wine fumes on any other parents.

I’ll eat at the table every night, instead of on the sofa.

I’ll take off my nail polish as soon as it starts to chip, rather than leaving it for days to look ratty and gross.

What will you do, when you’re a grown up?