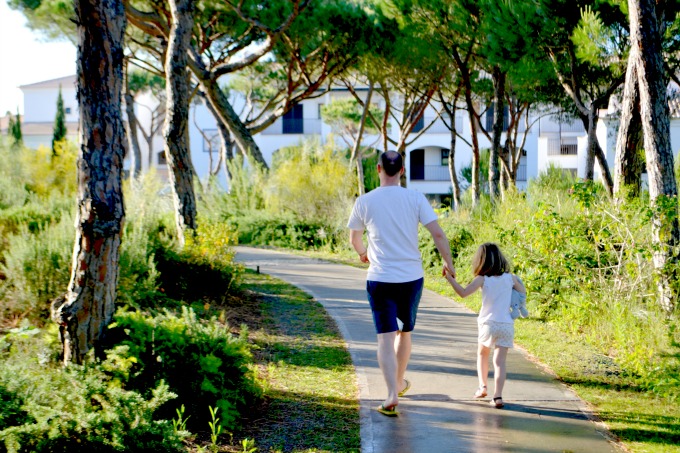 Happy Father’s Day to all you dads out there! To celebrate today, Mothercare have asked if Mr P would like to take over my blog for a day. So here he is….

Over to Mr P

It’s that time of year again, when dads across the land can rejoice in the wonder and splendour that is fatherhood (and get a couple of pressies to boot!) Talking of presents though, the choice of ‘stuff’ that our beloved families get to choose from can be a bit of the ‘socks and slippers’ variety. So here’s my top ten things, experiences and some silliness that would make ace Father’s Day presents:

Clearly I live in a dreamworld so if none of these are possible then a handmade card, a fry up to end all fry ups and no “Dad you’re soooo embarrassing!” comments when I say or do something silly!

If any dads are reading, what would your ultimate Father’s Day prezzies be? 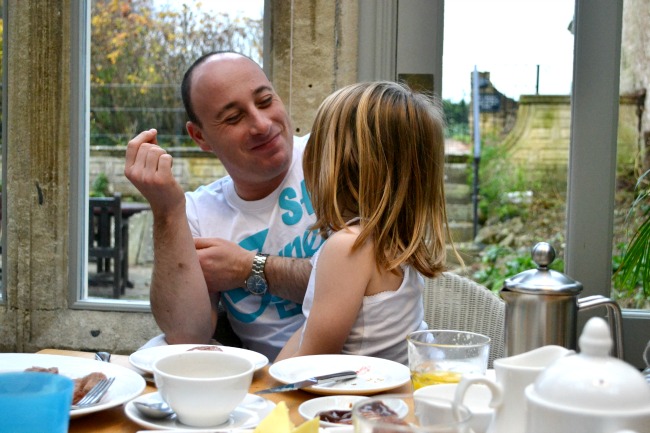 • Thanks to Mothercare for asking us to get involved with their #Fathercare campaign – research done by them, to celebrate Father’s Day, reveals fresh insights into the role of the modern-day dad, including their desire for equal involvement in raising the kids. More than two thirds (65%) of dads say that inflexible working hours interfere with their parenting duties, and given the choice 69% state that they would prefer to work part time in order to focus on childcare. Perhaps surprisingly, more than half (55%) state that they would prefer to take on the primary parenting role to become ‘stay at home’ dads. When is comes to dads-to-be, the majority welcome the new parental leave law, with 70% planning on splitting leave with their partners in the first year with their new baby.

Have you seen Mothercare also changed the signage outside their Oxford Street branch this week, to say Fathercare? I thought it was genius. 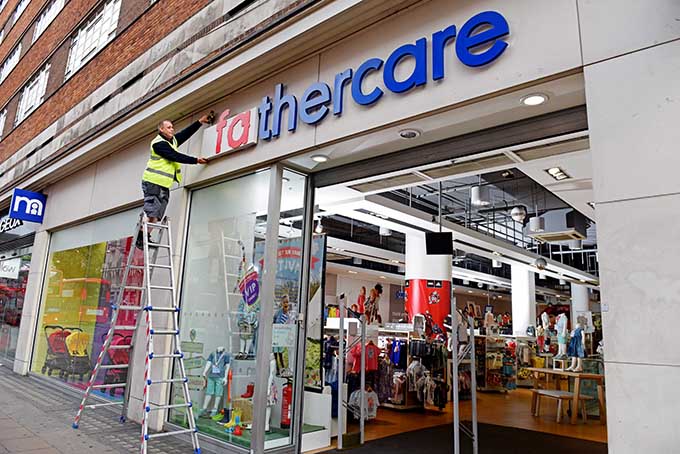