I’m the first to admit I love being pampered. If given the choice between:

a) Going to watch a football match

b) Going to a nice spa

It would be B every time. I kind of hate myself for being that female stereotype but while Mr P watches F1 (his TV sport of choice) I will usually take myself off for a bath. You know the score: bubbles, a Jo Malone candle, Radio 2 playing and a scroll through Twitter to see what 998 of my closest friends are up to. (FYI I rarely admit to being in the bath while on social media – people picturing me naked isn’t good for them and it isn’t good for me)

In the same way that I encourage my four-year-old daughter to play football and play with train sets, I kind of wish I was into watching sport. Just so I could be all YEAH screw you stereotypes. I’m a feminist and I like sport.

But actually, I’m a feminist who doesn’t particularly enjoy playing or watching sport and that’s OK (ooh apart from when Wimbledon is on, but everyone watches that, don’t they? And it’s a good excuse to eat strawberries and cream.)

It doesn’t mean I’m any less of a feminist. I can still desire equality and turn my nose up at football. I can teach my daughter that she can be a scientist or an engineer, and still love to be pampered.

So when Betfair offered to send me a package from Pamper Parcels to use while Mr P is watching sport, I kind of hated myself for getting a bit excited. That hatred was short-lived though, when this package arrived… 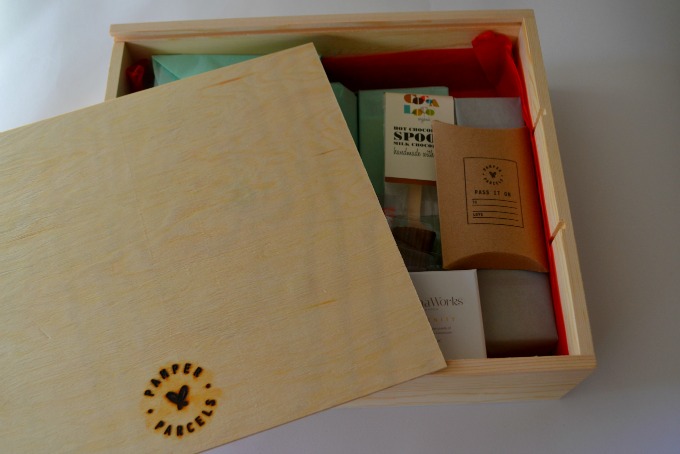 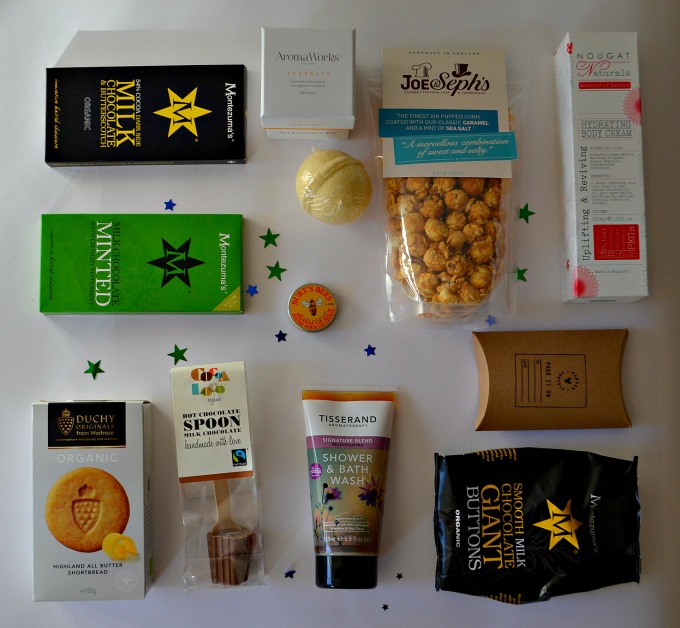 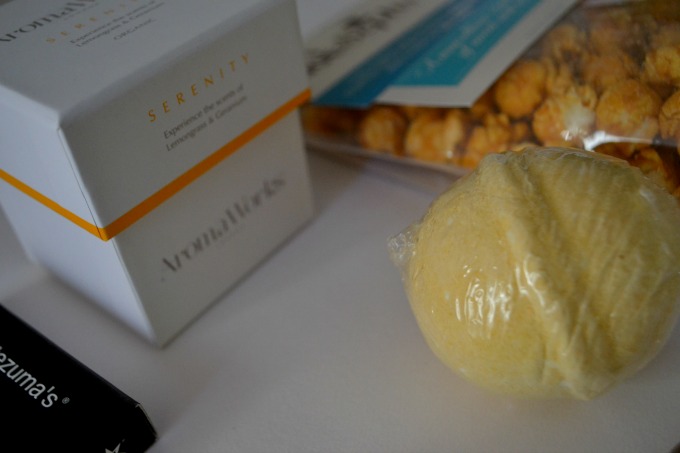 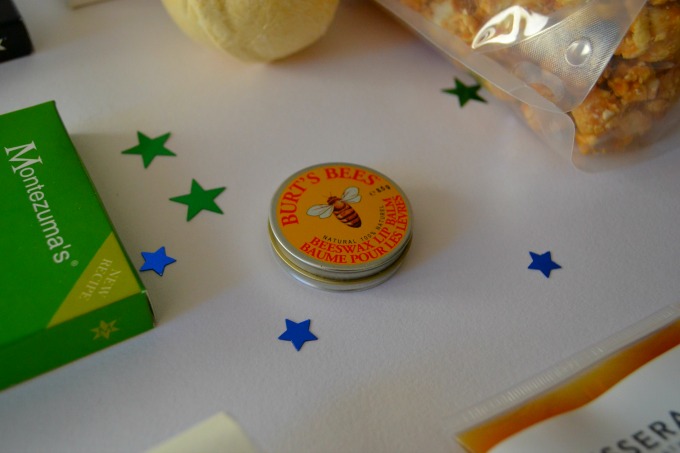 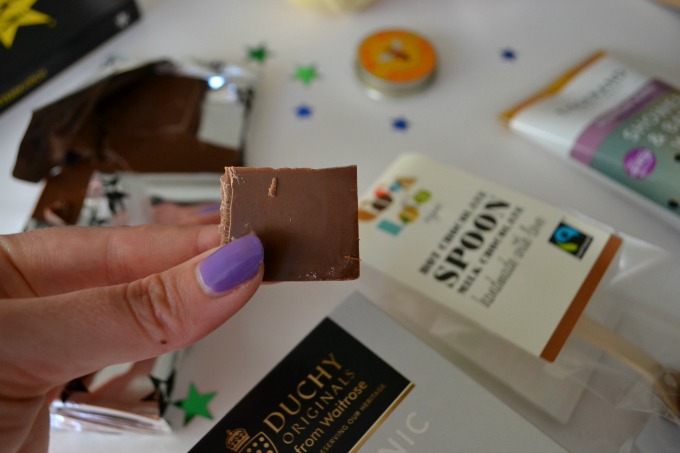 The parcel arrived last week, and since then, I’ve eaten everything that was edible, had a relaxing bath with the bath bomb, candle, shower gel and then smothered my skin with the body cream. Top marks go to: the mint Montezuma’s chocolate (like a massive Matchmaker) and the amazing smelling candle (nothing like Thai food, for the record.)

• Thanks to Betfair for sending me the Pamper Parcel in exchange for telling you all about it.