Being mum to a three-year-old, it’ll come as no surprise that we are slowly working our way through the back catalogue of Disney and Pixar movies. We have a mix of DVDs (Tangled, Toy Story…) and well viewed movies on Netflix (The Princess And The Frog, Tinkerbell…). A couple of weeks ago we took our daughter on her first trip to the cinema. We watched Frozen (which was all kinds of amazing) and the little one did so well sitting through it without getting too fidgety. We need to work on her eating-ice-cream-in-the-dark skills (I was covered in chocolate stickiness by the end) but she thoroughly loved it. So much so that after the credits ended, she dissolved into huge heartfelt sobs because it was over. 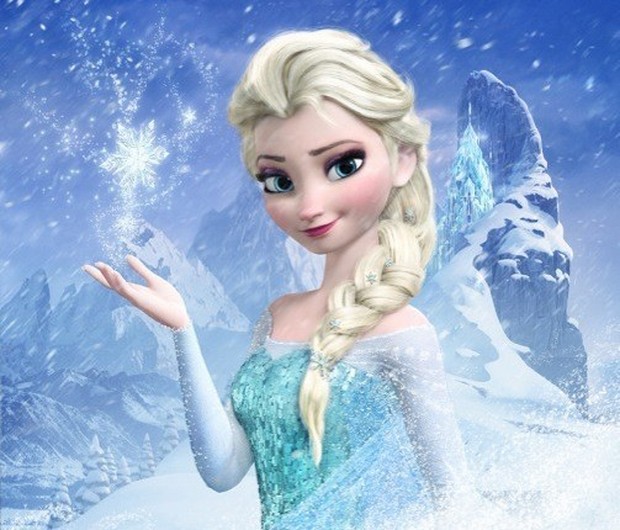 But Disney movies aren’t just for fun, you know. We can learn all important kinds of life lessons from them… *serious face*…

Learn it from: Cinderella

All Cinderella wants is to go to the ball, with her step-mother and step-sisters. After being promised she can go if she finishes her chores, her step-mother goes back on her word and leaves Cinders in tatters at home. When the Fairy Godmother turns up, Cinderella could have said “Oh forget it! I’m just going to stay home and play Scrabble with the mice by the fire” but she didn’t. She picked herself up, went along with a crazy plan, and her boldness was rewarded by achieving her goal (marrying the prince. Hey, I didn’t say this was a feminist-friendly life lesson.)

Life lesson 2: Be brave and face your fears

Learn it from: Tangled

Rapunzel wants to see the floating lights on her birthday more than anything else. When her mother (boo! hisssss!) reminds her that she is NEVER to leave her tower, where she lives in isolation, Rapunzel faces her fears and goes anyway. Clearly disobeying your mother’s wishes aren’t a great life lesson to teach kids, but the underlying theme of Mother Gothel having kidnapped and locked Rapunzel up means they get away with it. While out and about, Rapunzel has all sorts of new life experiences – all because she was brave.

Life lesson 3: Sometimes you have to say goodbye to people you care about

Learn it from: Toy Story 3

*Sob* I still can’t watch the end of this movie without crying. But as sad as it is, Toy Story 3 provides an important lesson – we all grow up and move on. Just as Andy outgrows his beloved toys Woody and Buzz Lightyear, our kids will say goodbye to friends who move away or to elderly family members who pass away. It’s so important to teach them that saying goodbye isn’t always a bad thing. *Sniff*

Life lesson 4: Don’t judge a book by its cover

Learn it from: Monsters Inc

The monsters, Mike and Sulley are scared of human kids and when they first come across Boo, they’re terrified of her. Of course, it isn’t long before they realise how adorable and lovely she is, proving you should always take the time to get to know someone before judging them. Nice one, Pixar.

Learn it from: Frozen

Spoiler alert! Princess Anna is a soppy romantic, excited by the prospect of meeting her one true love at her sister’s coronation party. So much so that she falls for a total stranger (granted, a handsome prince stranger) and agrees to marry him that same evening. *rolls eyes* No prizes for guessing whether it ends in happy-ever-after or said prince actually turning out to be horrible and selfish.

As Disney fans, we’re looking forward to going to Disney On Ice when it tours the UK again in April. After seeing the Dare To Dream show at Christmas, I know we’ll love the Worlds Of Fantasy show with Toy Story characters as well as Tinkerbell, Cars and The Little Mermaid. Tickets are on sale now if you fancy getting yourself along to see it too.

Thanks to Disney On Ice for inviting us to see the Worlds Of Fantasy show!