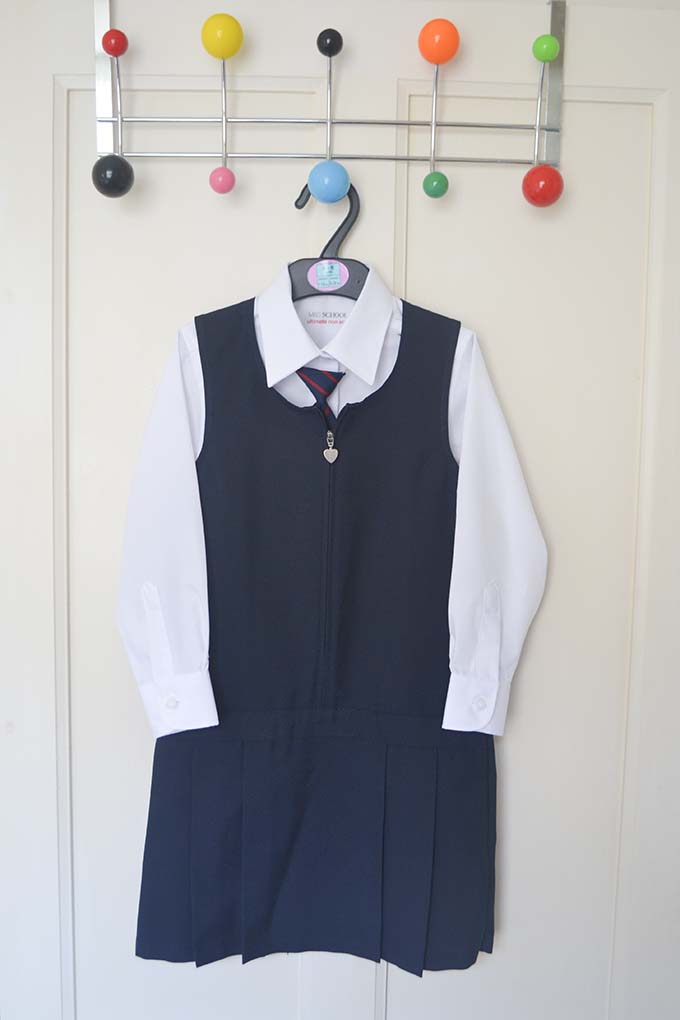 It’s the day before the four-year-old starts primary school and I’m doing that typical last minute panic which involves worrying about the following:

Where are those iron-on name labels that I bought months ago and tucked away in a safe place?

The summer dresses I’ve bought have blue stripes – what if every other girl is wearing blue gingham?

Will the temporary tattoo currently on the four-year-old’s arm come off in the bath tonight?

What if we sleep through the alarm tomorrow and I make her late on her first day?

Clearly, it doesn’t matter how organised we think we are, there will always be something we worry about the day before our little one starts school. Thankfully, I’ve had her uniform for a few weeks now, hanging up and ready for her to wear. 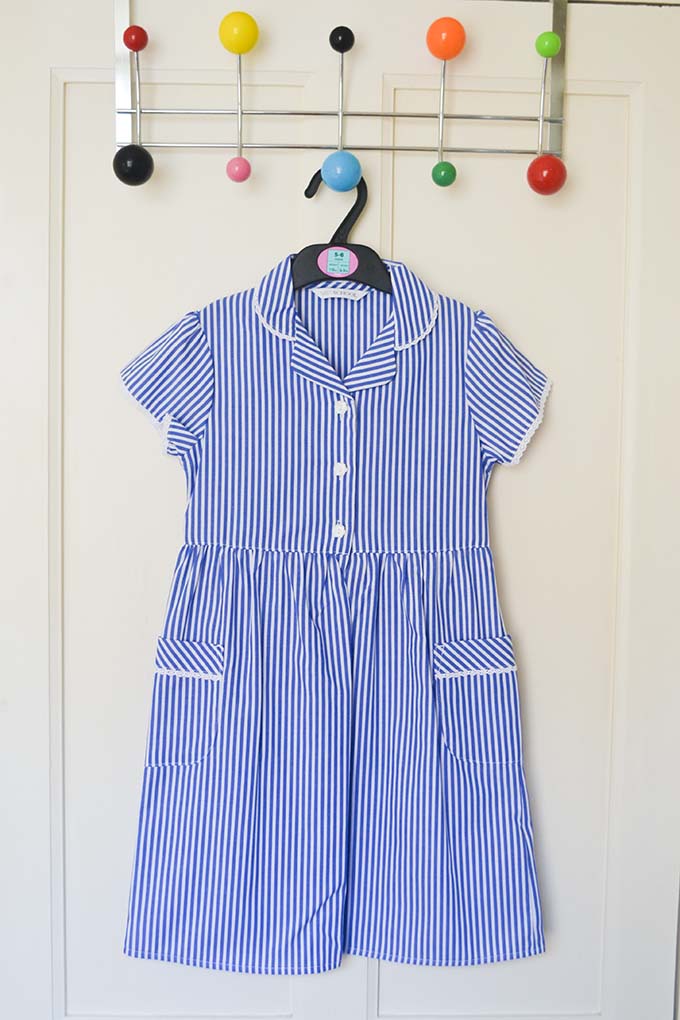 And even better, when I bought it, I used ace site Care2Save. Care2Save is a shopping site that lets you give to charity, at no extra cost, every time you use the site to shop online. Unlike other sites, no profit is made and 100% of the proceeds go to charity.

Using Care2Save couldn’t be easier. I downloaded the toolbar to my mac, which means that every time I am on a retail site that is affiliated with Care2Save, a little pop-up toolbar appears and asks if I want to donate while I shop. I shopped on the Marks and Spencer site for most of the uniform (good old M&S!) and then bought the shoes from Clarks, after popping in for a fitting in-store (top tip: you can book appointments on the Clarks website… boy did I feel like the smuggest parent ever when we turned up to a crowd of mums, dads and kids all waiting to be served and we were seen straight away…). There are loads of retail sites affiliated with Care2Save – from John Lewis and ASOS to Habitat and Boots.

You get to choose which charity you want to donate to – I chose NSPCC – and it’s an ace way to shop guilt-free! Like lots of people, I have regular direct debits set up, which donate to various charities, but I always feel like I should be doing more. Again, like lots of people, it’s often time and money stops me from doing more, so having a really EASY way to donate money to charity, which actually doesn’t even leave a dent in my pocket is fantastic. 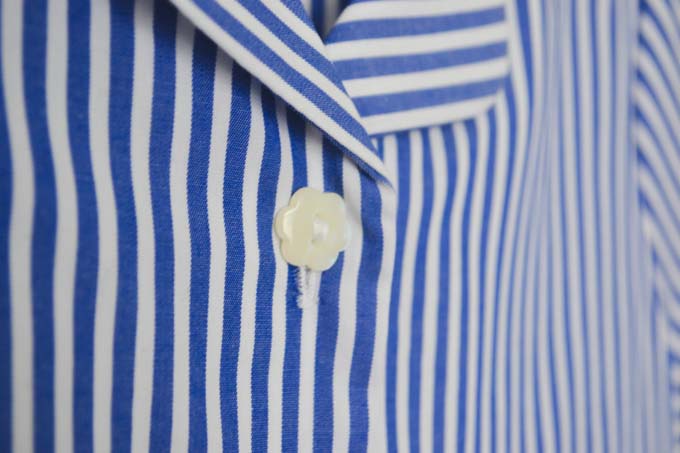 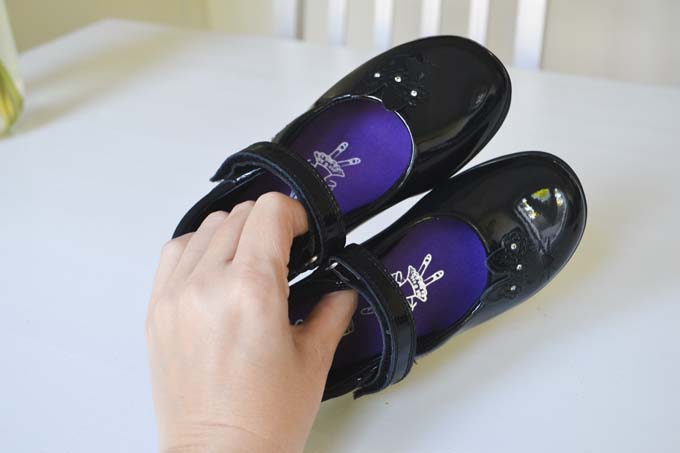 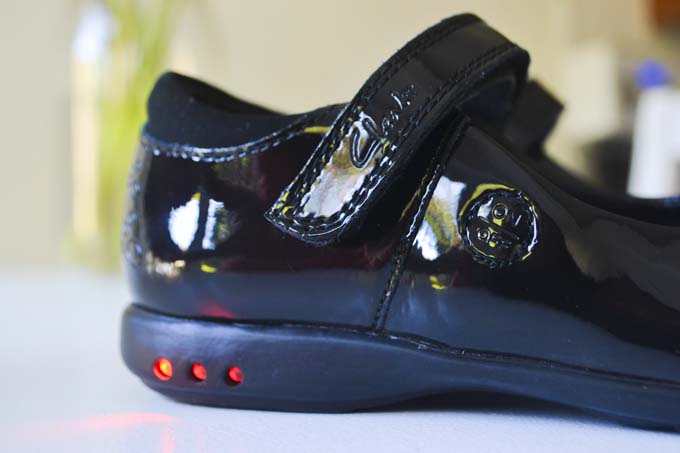 So the four-year-old is all kitted out with her first ever school uniform (she is over the moon about having shoes with lights in the soles – totally got bonus parent points there) and we donated money to the NSPCC without even trying. Brilliant!

Thanks to Care2Save for asking me to road test their site and giving me money to spend on the uniform for the purpose of this post – it’s a great site and I’ll be using it whenever I shop online in future!