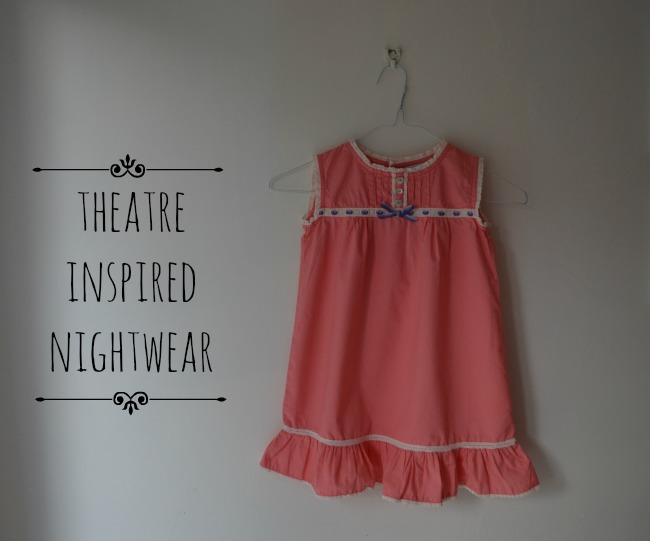 Ooh isn’t that such a pretty nightdress? Sometimes brands and designers just have that something about them that makes you stop and take notice. Being a big fan of theatre, I’m drawn to Atticus and Gilda – a kidswear brand that was started by two costume designers and is heavily influenced by the theatrical world. Lucy and Conchita met while working on Phantom Of The Opera (one of my faves) and worked together on a few West End productions before deciding to join forces and start their own company.

Both have hugely impressive backgrounds. “Conchita trained as a fashion and millinary designer and worked for several years in a London fashion house before moving into theatre costume,” Lucy tells me. “I trained as a theatre costume designer and maker and whilst at college started making contacts and working on West End productions.” Lucy has dressed some of the world’s greatest actors during her career – from Helen Mirren on the film The Madness Of King George to Nicole Kidman in the Donmar’s The Blue Room. Wow.

The pair have taken their costume designing skills and applied them to Atticus and Gilda – with a collection of nightwear and accessories for girls and boys. Amazingly, all of the trimmings used have been collected during Lucy and Conchita’s careers, so each item contains a little bit of theatre history! The pink nightdress that Lucy and Conchita sent to me will be perfect for the warm summer nights and when I look at the beautiful ribbon trim, I wonder where it came from and what the story behind it is. 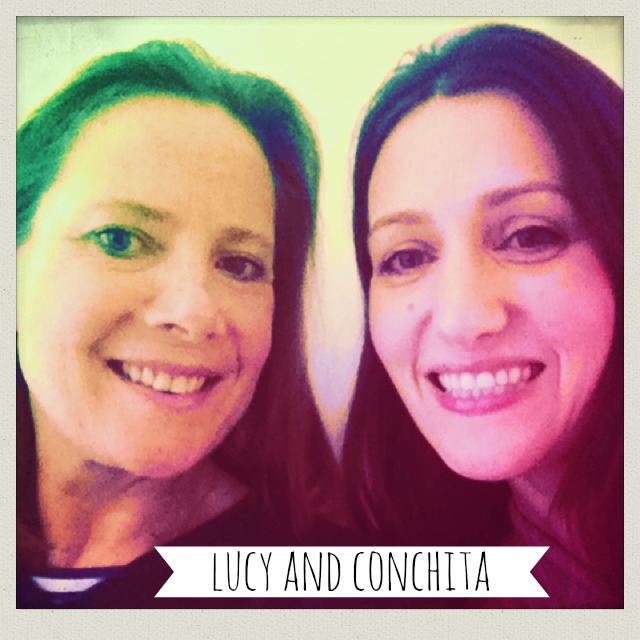 “When my daughter (who’s now 16) was growing up, I couldn’t find any nighties like the ones we make and I had to get a costume maker to make them for me,” says Lucy. And so the idea of Atticus and Gilda was born. Lucy’s daughter and seven-year-old son, along with Conchita’s four-year-old son play a key part in the business too. “Both the boys test out the pyjamas and wear them year round,” says Conchita. “We wanted PJs and nighties that can be worn for playing and lounging around in and that are stylish. They can be worn on the beach too!”

Lucy and Conchita still work in theatre, alongside designing their Atticus and Gilda range. “We juggle working on Mamma Mia! with Atticus & Gilda with family life,” explains Conchita. We take holidays at different times so one of us is always around to deal with orders which works at the moment but as we are getting busier we will have to wait and see. Exciting times!

As for the future, their big dream is to be stocked in London department store Liberty – watch this space. 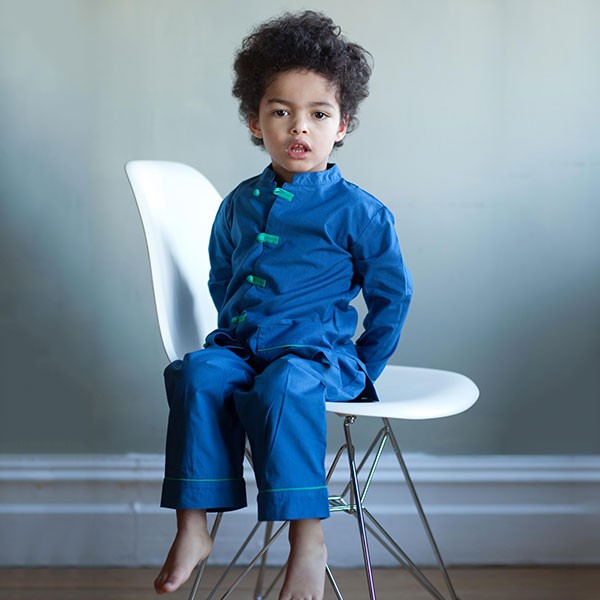